10 Things To Look Forward To In Sunderland This June 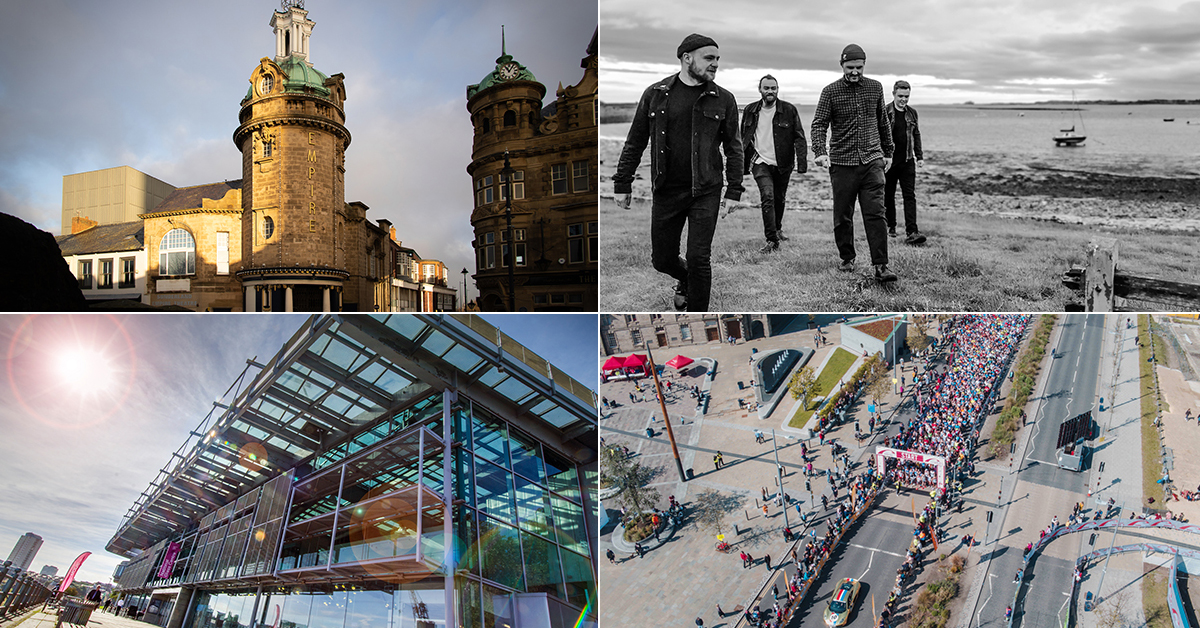 Whether it be new stores to explore, delicious menus to try or unmissable things to do in Sunderland with the family, we’ve rounded up 10 things we’re looking forward to in Sunderland this June…

The sun is shining, summer is in full swing and we’re overjoyed to bring you a limited edition issue of Sunderland Vibe with a special Mackie’s Corner front cover!

To celebrate all things local in our city, we thought it fitting to showcase the amazing independent scene in the city with a stellar front cover and special THREE PAGE guide on the tenants at Mackie’s Corner – it promises to be a keepsake in years to come!

This certainly feels like a milestone issue as our city returns to the vibrant place we all know and love. Our streets are alive again, our local businesses are raring to go and Sunderland is back in business. 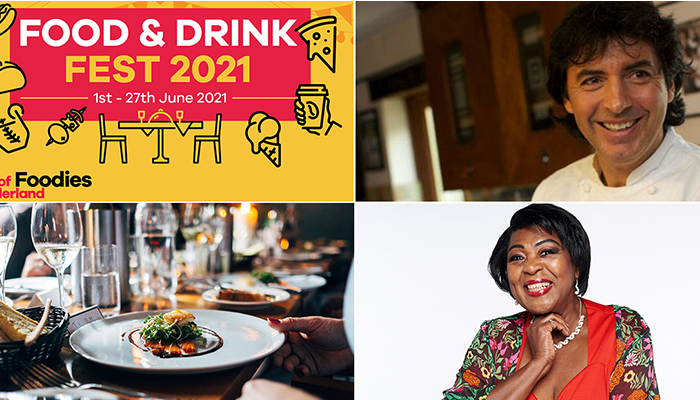 Sunderland’s Food & Drink Festival is back in action in June and this city-wide culinary bash is shaping up to be one for the ages!

A month-long event hosted online by Sunderland City Council and Sunderland BID, this foodie festival will feature a range of online cookery demonstrations from celebrity chefs, food challenges for the whole family to get involved in, and showcase of some of the finest restaurants and food retailers the city has to offer.

HECTOR GANNET LIVE AT THE PEACOCK… 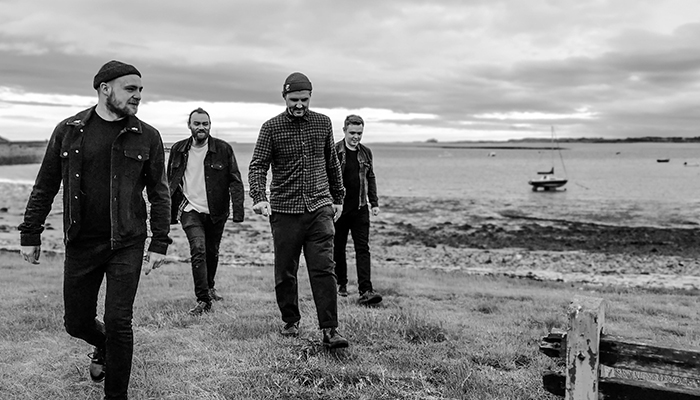 The guys and girls at The Peacock are knocking it out the park with their unbelievably good list of music events coming to the city this summer!

We’re buzzing to learn that North Shields starlet Aaron Duff and his band, Hector Gannet will be playing an exclusive gig in the city this October to showcase their brilliant latest album ‘Big Harcar’.

Fans have been eagerly awaiting recorded material to emerge since 2017 when Hector Gannet wrote an outstanding piece of original music to be performed alongside vintage archive film footage of North East England for the North East Film Archive.

Rich in melody, lyrics rooted in local heritage and an embracing sound that’s guaranteed to leave a lasting impression, this is a mega music date in the city you really don’t want to miss out.

Tickets are £6, a local band is headlining and it’s inside one of the independent venues around – what more could you ask for? 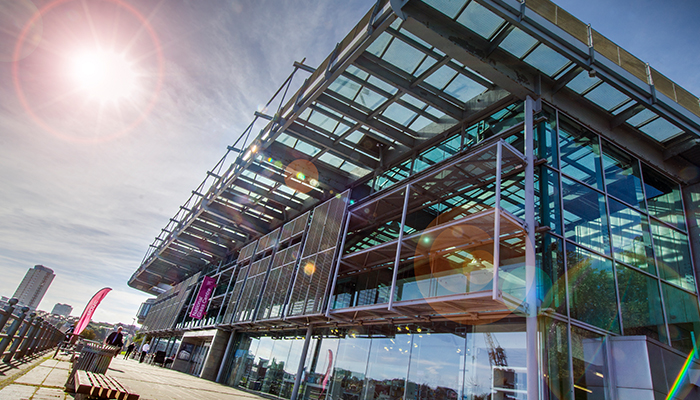 With the return of some of our city’s sparkling culture venues, we’ve got your ‘do-this’ diaries covered this summer with some incredible exhibitions from Sunderland Culture.

Arts Centre Washington are showcasing an incredible exhibition from a group of women from a Bangladeshi community who have come together to support each other through online arts and crafts sessions, creating work which is displayed in this innovative new exhibition alongside the work of four professional artists.

A dazzling exhibition that explores Islamic art, women and creativity – perfect if you’re wanting to be inspired and educated in equal measure.

Arts Centre Washington’s annual exhibition for young artists, Bright Lights 2021, is open but this year with a difference!

The centre’s Youth Arts Exhibition is a platform for young people aged 11 – 19 from across Wearside to show their exciting talent.

This year due to the pandemic, young people’s art works are displayed online in a 3d recreation of the centre’s art gallery as well as in The Galleries Shopping Centre, Washington.

No Strings: Beads in a Modern Context 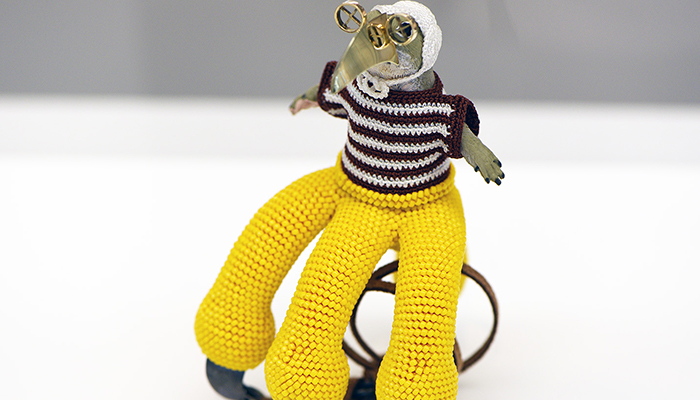 ‘No Strings’ features the work of seven international artists working with glass beads in unconventional ways.

The exhibition includes a beaded burger and coke by Faranak Sohi, an evening dress made using beads and safety pins by Shige Fujishiro, and a beaded chicken showing his gymnastic prowess on the rings by Felieke van der Leest.

SCHOOL OF ROCK AT SUNDERLAND EMPIRE…

Get ready to stick it to the man as Andrew Lloyd Webber’s West End and Broadway hit musical, School of Rock rolls into the city to rock out at Sunderland Empire this June.

This global hit musical based on the iconic movie starring the hilarious Jack Black has just announced that they’re stopping over at Sunderland Empire for a few exclusive performances and we’re pretty buzzing about this one.

If you’ve seen this modern classic, then you’ll know just how good this production will be!

School of Rock follows the trials and tribulations of wannabe rock star Dewey Finn as he is cast out by his dive-bar bandmates and finds himself in desperate need of cash to keep a roof over his head.

A man of great talent but questionable morals, Dewey decides to pose as a substitute music teacher at an elite prep school – exposing his straight-A students to the rock gods he idolises and transforming them into a mind-blowing rock band with an abrasive punk attitude.

Featuring 14 new songs from Andrew Lloyd Webber as well as all the original songs from the movie, and a band of insanely talented kids that play live every show, School of Rock will warm your heart and blow you away in equal measure. 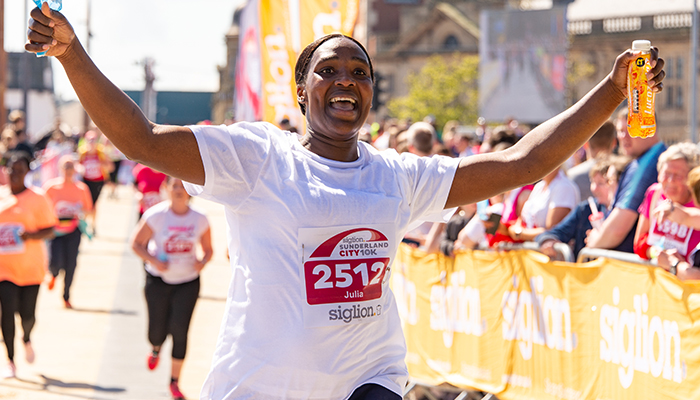 On your marks! It’s brilliant news that Sunderland City Runs is whistling back into the city for a special 10th anniversary extravaganza.

Once again, Sunderland will welcome over 5000 participants to the city streets, in a bustling celebration of all things Sunderland.

Whether you’re a fitness fanatic and plan on tackling the half-marathon route, or just want to ease into the action with the Big 3K – Sunderland City Runs has something for everyone and promises to be one of this city’s hottest events this summer.

There’s still a few remaining slots, so put your lockdown miles to the test and get stuck in… 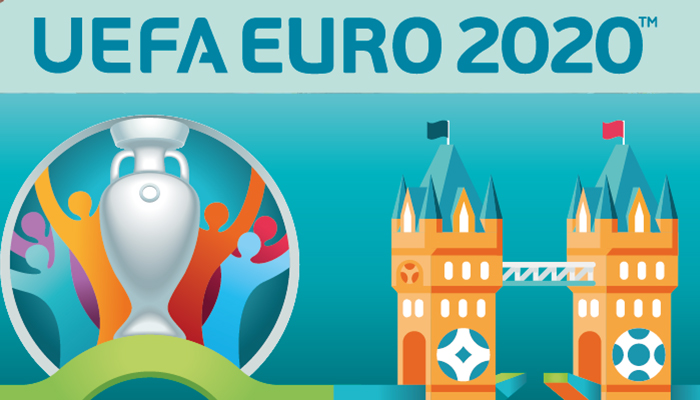 Domestic football may have finally come to a close recently, but there’s nothing quite like beer garden vibes and European football to really whet the whistle.

Thankfully for us, Sunderland transforms into a football mecca when England are in action and there’s a plethora of bars and beer gardens across the city showcasing the UEFA European Championship as local legend Jordan Henderson takes to the field for England.

We’ll be putting together a guide to the best places to watch Euro 2021 in Sunderland; from sports-friendly pop-ups and to mega beer gardens that are rife with a buzz. Keep your eyes peeled! 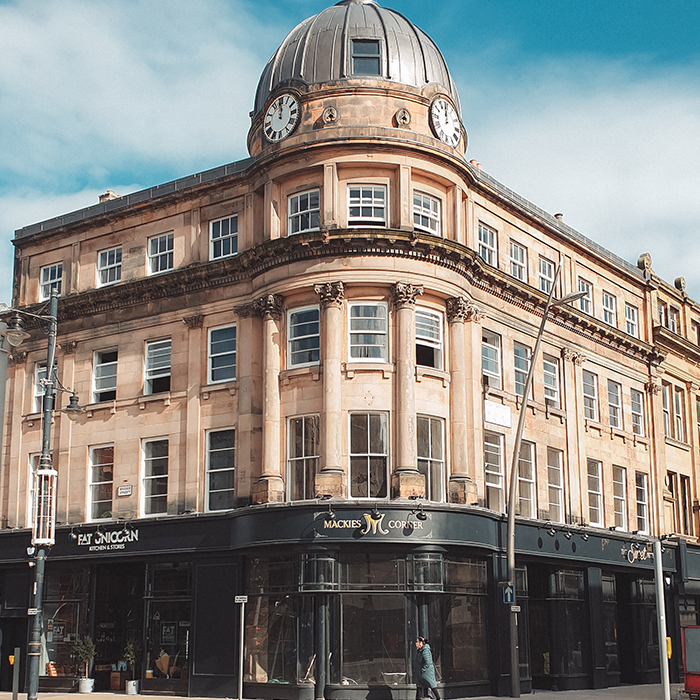 Arriving into the city with a global reputation, a raft of retailer awards and a brand new store at the namesake unit Mackie’s Corner, Master Debonair are gearing up to open their doors for the first time in what promises  to be a huge addition to Sunderland’s shopping offering.

A brilliant local business, MD originally started out as a small idea from local lad Simon Whitaker that blossomed into something truly wonderful.

Master Debonair’s whole ethos is simple but beautifully effective; it’s a family run independent that places classic values, outstanding services and quality clothing at the heart of their entire operation.

They’ll be unveiling their beautiful new store very shortly, so keep your eyes peeled on their Facebook page below and be sure to check out their offering when they’re up and running.

We’ve certainly missed the busy nightlife Sunderland serves up and we’re overjoyed that tons of our city centre groove spots will be alive and bouncing this June once restrictions are eased.

Whether it be laid back lounge vibes at 808 Bar & Kitchen, indie bangers at Independent or dad dancing routines down at Illusion, Sunderland has all your after-hour needs covered this summer.

Where is the first place you’re heading to strut your stuff this summer? 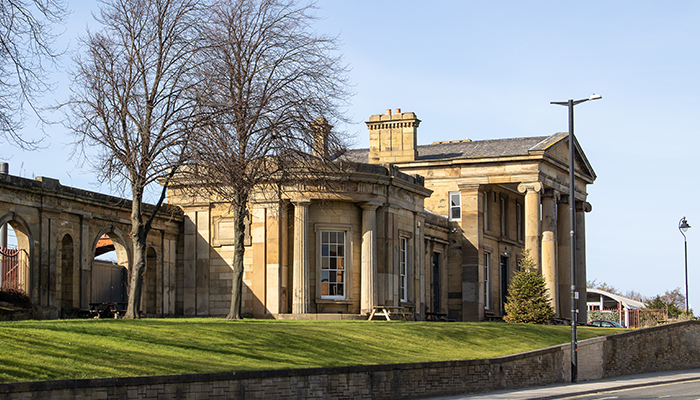 Fans Museum in Sunderland has been a revelation since opening up in the beautiful Monkwearmouth Station a few years back and we’re delighted to learn that they’re aiming to reopen this June.

A unique museum with a huge collection of football memorabilia including match-worn shirts from David Beckham, boots from European stars and tons of priceless SAFC artifacts,  Michael Ganley and co. have made this corner of the city one of the most accessible and friendliest places to visit.

Last year as COVID ran the world to a halt, the team assembled and took the opportunity to give something back to the community by delivering hot food to primary school children and those fighting against social isolation.

With 5,000 meals delivered, over 13,000 miles clocked and a special appearance from Manchester United under-23s goalkeeper Paul Woolston, Fans Museum really showed what they’re about and we couldn’t imagine the city without them.

Head here for a cold pint, an exclusive chat with FA Cup winning captain Bobby Kerr and a good mooch round this footballing mecca. 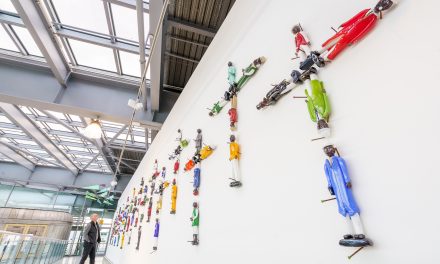 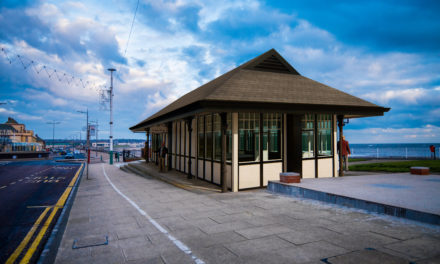 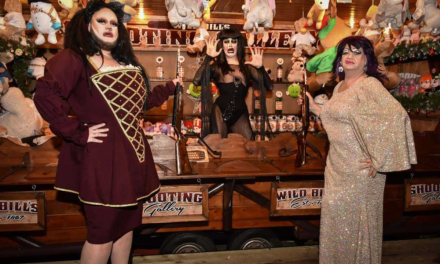 Drag queen calendar is talk of the Toon 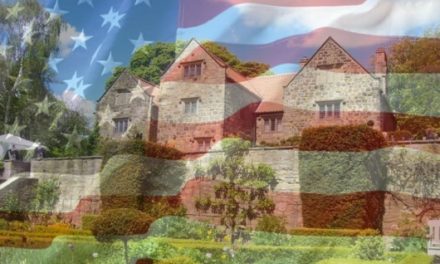