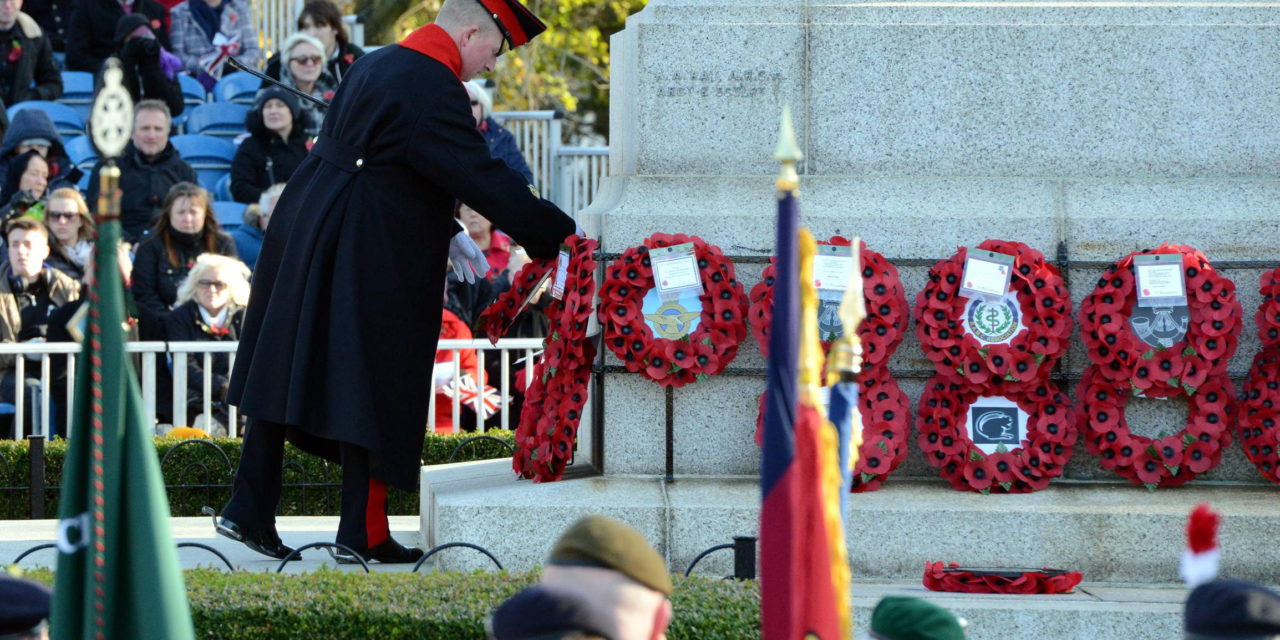 Sunderland will remember all those who served at the D-Day landings on the 75th Anniversary of this hugely important military action.

Veterans and the families of those who took part in the D-Day landings will join the Mayor and Mayoress of Sunderland, Councillor David Snowdon and Councillor Dianne Snowdon, at the war memorial in Burdon Road on Thursday 6 June from 10.30am onward for a Commemoration Service which the public are welcome to attend to show their support.

The Mayor and Mayoress of Sunderland will be joined by civic guests including the Lord Lieutenant of Tyne and Wear, Mrs Susan Winfield OBE, Deputy Leader of Sunderland City Council and Armed Forces Champion, Cllr Michael Mordey, the Mayors from a number of neighbouring local authorities, and representatives from the Sunderland Armed Forces Partnership and Veterans Forum.

Regimental standard bearers will present their standards before the Mayor begins his speech at 10.50am, with the sounding of the Last Post and Two Minute Silence at 11am.

Prayers will be offered during the service together with readings before the laying of wreaths at 11.08am after which the parade will stand down and disperses for hospitality and refreshments.

The Mayor of Sunderland, Cllr David Snowdon said: “I am looking forward to welcoming veterans, families, military representatives and colleagues from across the region to the war memorial in Sunderland to help commemorate the 75th anniversary of the D-Day landings.

“We gather to remember the bravery and sacrifice of all those who took part, and helped change the course of the Second World War with the combined naval, air and land assault on Nazi-occupied France.

“The stories of all those from Sunderland, this country and all our allies who took part in the D-Day landings are those we should all pause to remember this Thursday and beyond.”

What a summer we have in store in Sunderland 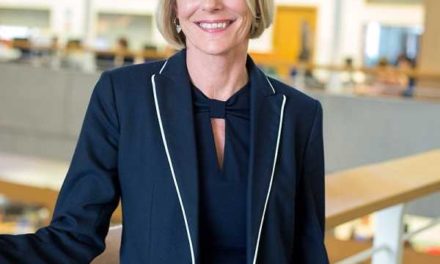 International Women’s Day: “It might be slow but positive change is happening” 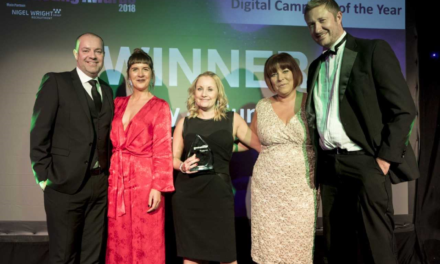