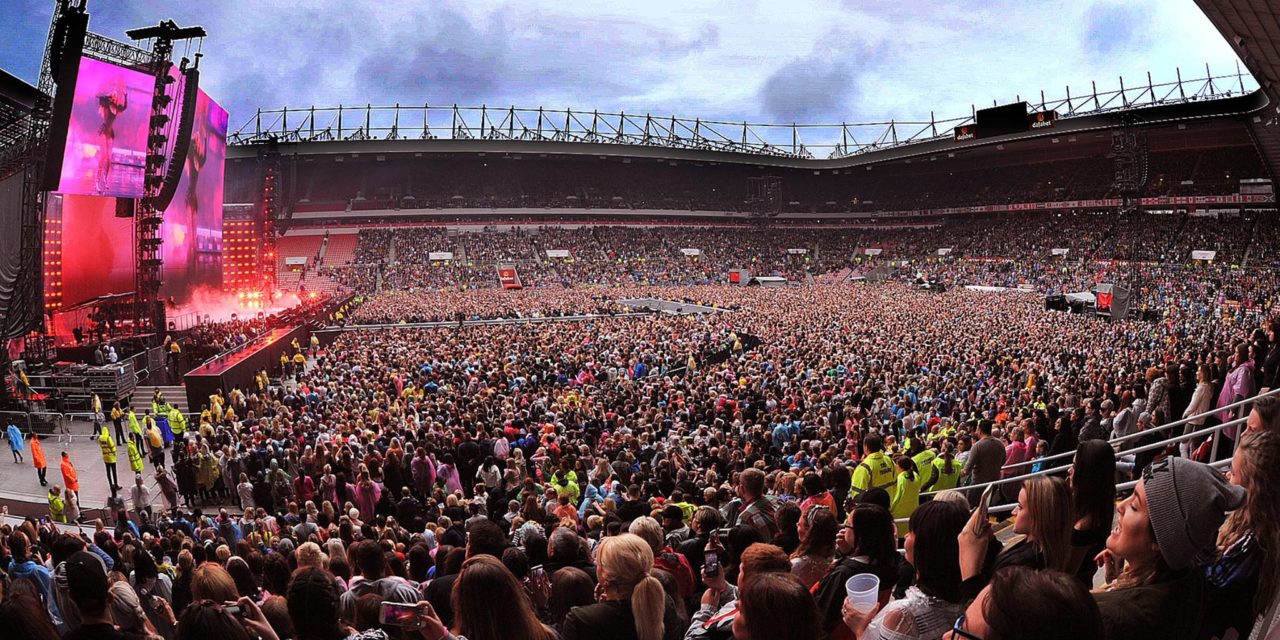 In 50 days, Sunderland’s beloved Stadium of Light will be transformed into a music mecca, where some 50,000 fans will spice up their life to one of the world’s most famous girl groups.

Ten years since the first concert came to Sunderland, and three years since the last, Vibe looks at how the string of musical megastars to perform at the stadium have rocked the city.

Beyonce, Bon Jovi, Oasis, Take That, Kings of Leon, Pink, Coldplay, One Direction, Rihanna, the Foo Fighters, Bruce Springstein. It reads like a who’s who of the music world past and present.

And each of these world-famous artists has at least one epic performance under their belt at Sunderland’s Stadium of Light, which over the last decade has become the hottest ticket in town.

After a three-year hiatus, concerts are back and the Stadium of Light is gearing up to welcome four of the five ladies who pioneered girl power and changed music forever.

Supported by Sunderland City Council, the Stadium of Light will be transformed on Thursday, June 6.

Expected to bring some £4 million to the Sunderland economy, traders across Sunderland as well as music-fans across the UK are delighted to see the concerts return, with the Spice Girls taking to the stage for their Spice World 2019 UK Tour.

“The concerts were hugely popular when they first arrived at the stadium in 2009, and it’s always been something that Stewart [Donald], Charlie [Methven] and I have been keen to see return,” he said.

“To be able to restart concerts with an iconic act like the Spice Girls is just fantastic for us, for Sunderland and for all the fans attending, who are in for an incredible night.”

He adds: “We have worked really closely with our colleagues at MAKE it Sunderland and the City Council to ensure that the stadium is an attractive proposition for the concert promoters – much of which is down to the fantastic partnership approach we adopt in the city – as we all believe that the concerts are a key part of Sunderland’s offer as an events city, and we want to fully support that.

“With signature events like the annual summer airshow and the Illuminations, Sunderland’s visitor numbers and the spending power that those visitors bring, is bolstering the city economy.

“We are delighted to contribute to the visitor economy year-round, thanks to travelling football fans, but we’ll be especially proud during the summer, when we’ll be attracting tens of thousands of fans from outside the city, in to Sunderland to spend their money.

“And we are determined that revellers coming to the stadium to enjoy the Spice Girls gig have such a fantastic experience during their stay in Sunderland that they want to return again.”

With the city’s 19 concerts over the last decade contributing more than £75 million to Sunderland’s economy, it’s not just music fans that will be celebrating the return of show-stopping performances at the Stadium of Light.

Patrick Melia, chief executive of Sunderland City Council, believes the impact of the stadium events goes way beyond being just a ‘one day wonder’ for the city and its businesses.

“Any place that wants to develop its tourism economy has to have a strong hook to bring people to the area,” he explains.

“We have worked very hard to grow events that put Sunderland on the map, not only regionally but nationally too.

“By ensuring visiting music fans enjoy the warm city welcome that Sunderland is famed for, we are able to use these concerts effectively as a marketing tool, showing people that there is far more to do in the city than just come for one night.

“Hopefully that will see many come back to spend more time with us.”

Patrick is clear that the city has much to offer visitors – who contributed £429m to the city’s economy last year, supporting 5,309 jobs – but is equally clear that creating headline events is necessary to attract yet more people.

Supporting Sunderland AFC’s first concert since 2016 is not only a way of delivering a large-scale event for Sunderland, Patrick explains that it is also symbolic of the strengthening partnership between the club and its city. 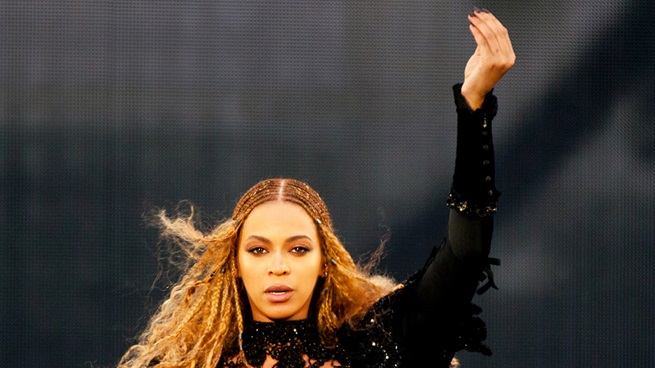 “Sunderland AFC is in the blood of so many people in this city. It’s part of the fabric of Sunderland and its communities. Supporting the club in its endeavours – this concert being one of them – is important.

“But more than that, it’s part of a process that will see better connectivity to the club on lots of levels – whether that’s creating a pedestrian link to the stadium from the city centre to bring the two worlds closer together, or looking at other ways of collaborating for the greater good of the place.

“We both see a great deal of sense in supporting one-another on our journey to regenerate.

“Sunderland AFC is a key partner for us, and the more we can do to shine a light on the incredible asset we have in the stadium, and to use it to deliver economic advantage to all of the city, the better.”

And economic advantage is what the concert is expected to deliver. The event will provide an opportunity to showcase Sunderland to people who may well be minded to invest in an up-and-coming location.

“We’ll be ensuring that we take advantage of this as a chance to show the city and its assets to investors and stakeholders too.

“There’s a huge opportunity for Sunderland to showcase itself to people who have the means to contribute to the successful place we want to create.

“But, of course, the economic impact will be felt more immediately, by traders in and around the city, that serve the visitors that flock to Sunderland on the day,” says Patrick.

Sunderland Business Improvement District head of business operations, Sharon Appleby, believes that the concerts’ return to the stadium will be a welcome boost to business. 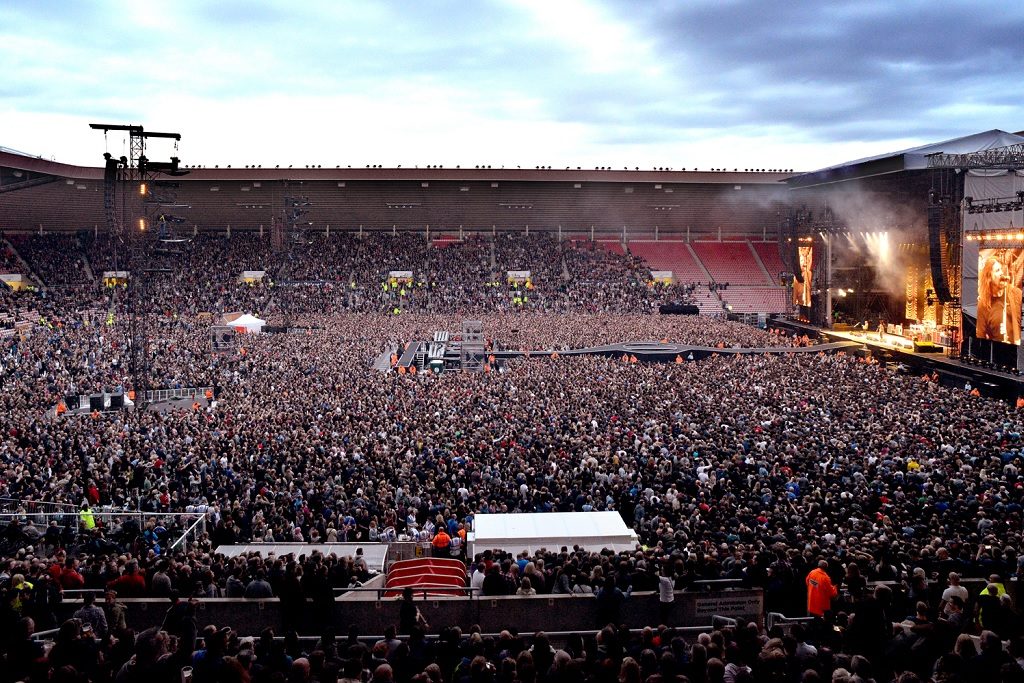 “Whether its people getting their outfit for the concert beforehand, eating and drinking in bars and restaurants on the day, or the hotels that are booked with concert-goers, the benefits are clear.

“And the feel-good factor an event like this brings… it should all make for a carnival atmosphere and we’ll be working to ensure that our city centre businesses are able to cash in on this opportunity and that – for those visiting us – they are supported to navigate through the city and have a fantastic experience.”

Already businesses are gearing up for the event.

The Bridges shopping centre expects a surge of shoppers picking up outfits to dress to impress for the occasion.

Andy Bradley, centre director at the shopping centre, said: “The concerts at the stadium just bring such a feel-good factor to the city. It’s fantastic to see the place filling up and people enjoying themselves.

“Events like this do bring benefits for our retailers. Whether it’s pre-event shopping for outfits or on-the-day purchases, there can be little doubt that all that additional footfall benefits us.”

As well as Sunderland, the tour will be visiting Manchester, Coventry, Edinburgh Bristol and London.

To book hospitality tickets for the Stadium of Light’s concert, contact the team on 0371 911 1555 (option 3), email  [email protected] or visit www.safc.com/spicegirls.  Normal tickets are still available from Ticketmaster. 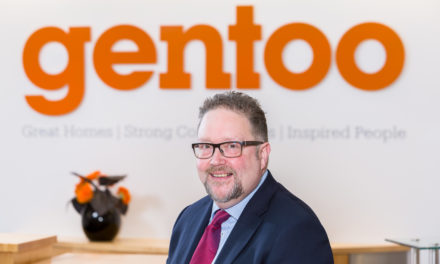 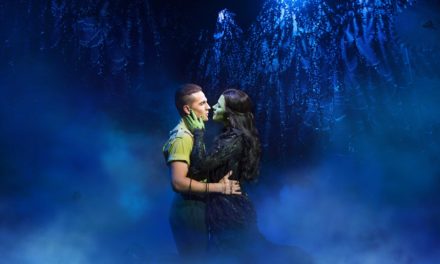 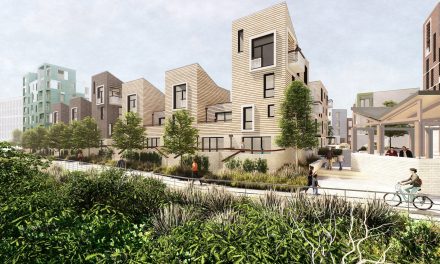 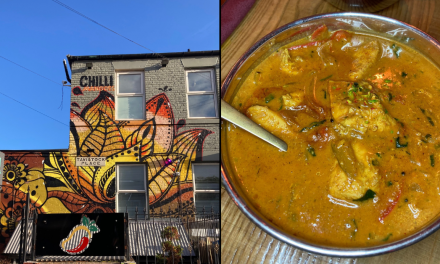