A unique piece of World War I history that was almost lost forever will go on display for the first time this week from 11 November at The Fans Museum.

Here’s everything you need to know about this incredible discovery!

A signed WWI Winston Churchill letter has been uncovered in a Sunderland skip! 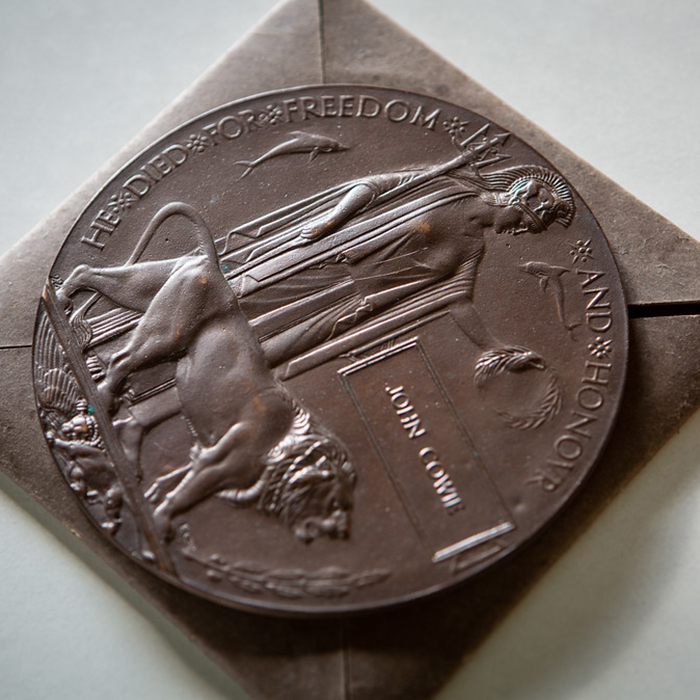 An old suitcase was rescued from a skip following a house clearance by eagle-eyed staff at the city’s Thompson Waste Centre.

It was only when it was opened that its valuable contents were revealed, charting the sad story of a Sunderland father and son who lost their lives in The Great War.

On Thursday 11 November, the contents of that suitcase will be shared with the public, as all the items will be exhibited at Sunderland’s The Fans Museum.

The new exhibition will showcase the unique items – including a letter signed by Winston Churchill and a large, engraved medal – which belonged to the family of John Cowie and his son, Henry.

Dozens of postcards from across the years, the Soldier’s Black Book which was issued to military personnel at the time and the letter which was sent to inform the family that their loved ones had been killed, are among the many items which will be on show.

John and Henry Cowie died within days of each in 1915, but their family had kept all their documents safely, until they ended up in the skip last year.

Anne Ganley, owner of Thompson Waste Centre at the Parade, Hendon, was staggered by the find – and wanted to ensure that the two men would not be forgotten.

She organised a stone for them to be laid at Sunderland’s Veterans Walk and has funded the creation of the exhibition, with the space loaned by the fan museum at Monkwearmouth.

Anne also made a donation to a local history organisation to carry out some research about the men and their family, to build up a real picture of their past.

The exhibition opens on 11 November and will run until 30 November.

The display coincides with The Remembrance Parade and Service taking place in the city centre after going online last year due to the pandemic.

“These amazing items could so easily have been lost,” Anne said.

“We were so lucky to find them and they now need to be preserved for future generations, along with ensuring that these brave men are not forgotten.”

“There couldn’t be a better day to unveil these amazing artefacts,” said Anne.

“And we hope that this is something that we will be able to run every single year around Remembrance Day, to ensure that this important piece of local history is maintained.”

Michael Ganley, Founder of the Fans Museum, said they were very excited “to be able to house such an important part of World War I history.”

“This is not only significant in world history but the fact that the family were from Southwick, an area I lived in as a child, makes it extra important to us.

“We are delighted to have this opportunity to put this piece of local history and heritage on display and we are very grateful to Anne for allowing us to put this amazing collection on show.” 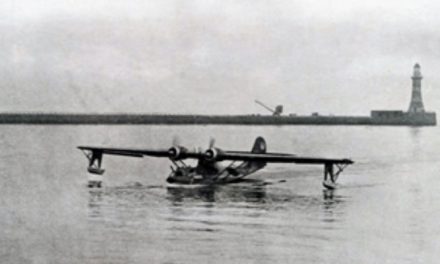 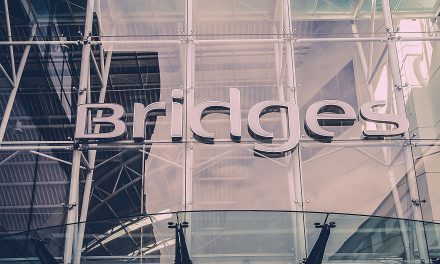