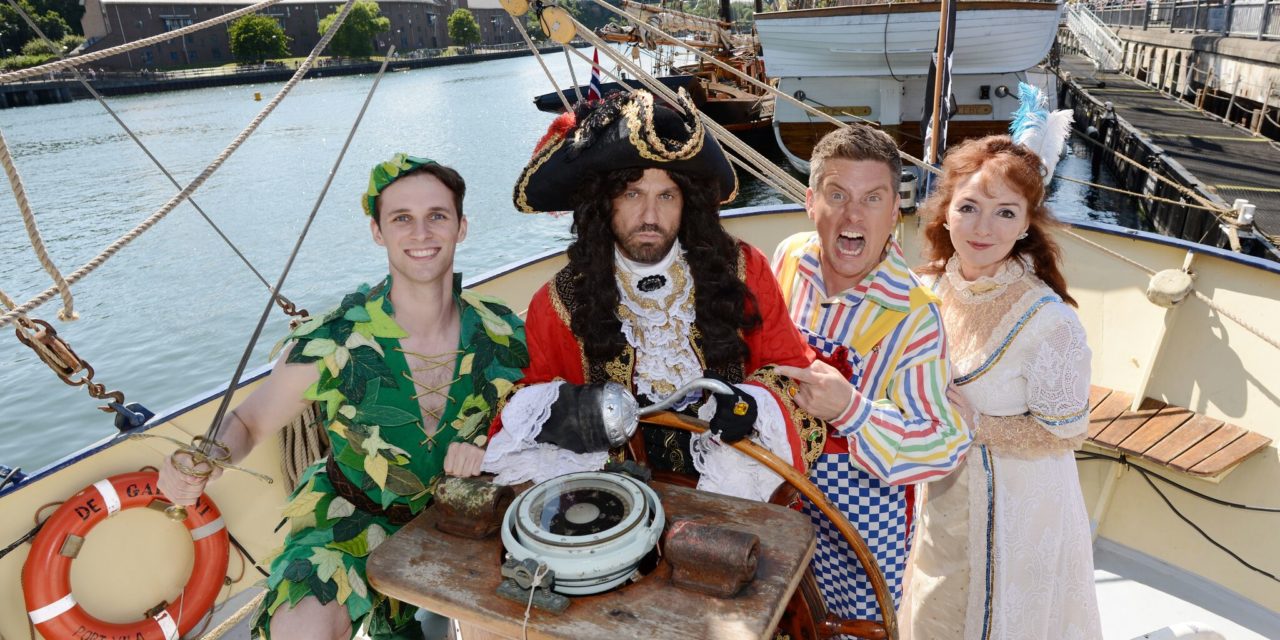 Boos at the ready as award winning actor Jamie Lomas (Hollyoaks, Eastenders, I’m a Celebrity Get Me Out of Here) is set to take on the role of the meanest man in Neverland, the dastardly Captain Hook! CBBC’s Richard McCourt aka ‘Dick’ from Dick and Dom will be going solo as Hooks BOGIE-tastic right-hand man Smee! Topped off by everyone’s favourite Barry-born omelette flipping mum, Melanie Walters from BBC’s BAFTA winning series ‘Gavin and Stacey’ as the delightful and doting ‘Mother’, Mrs Darling with Josh Andrews (Cats, Book of Mormon and 42nd Street) as Peter Pan.

In 2017, Jamie Lomas was crowned runner up in ITV’s ‘I’m a Celebrity Get Me Out of Here’ after completing a number of gruelling bush tucker trials! Jamie is best known for playing bad boy ‘Warren Fox’ in channel 4’s continuing drama Hollyoaks. In 2013, Jamie swapped the lovely village in Chester for the most famous square on telly, Albert Square, were he played troubled character ‘Jake Stone’ in Eastenders for BBC.

Richard McCourt’s first ever panto was right here at Sunderland Empire in 1999 when he played Wishee Washee in Aladdin alongside Cobra the Gladiator! For the past 22 years, Richard is better known as one half of the multi award winning Dick and Dom and this winter he’s going solo for panto!

Dick and Dom have hosted many popular shows over the years, including the double BAFTA winning Dick and Dom in da Bungalow, the BAFTA winning Diddy Movies, Diddy TV, Splatalot and the Legend of Dick and Dom. Their science entertainment show Absolute Genius, for which they won the BAFTA for best presenters has just completed its fifth series. We have it on good authority that he is really excited to be back in Sunderland but *SPOILER ALERT* BOGIES will be shouted at high volume!

Melanie Walters is best known for her role as Gwen West in the BAFTA winning series ‘Gavin and Stacey’ for the BBC alongside James Corden and Ruth Jones. Melanie has spent most of her professional life touring the country working in Theatre, Television and Radio. In addition to ‘Gavin and Stacey’ she has appeared in a number of dramas including Doc Martin, BBC’s Under Milk Wood and Stella and the family drama, High Tide. Theatre productions include The Importance of Being Earnest, Educating Rita and Blood Brothers.

So hoist the mainsail and get set to fly to Neverland as Martin Dodd for UK Productions brings another PAN-tastic pantomime adventure to Sunderland, with laughs-a-plenty, live music, flying and audience participation guaranteed! 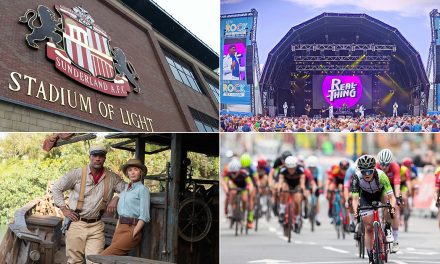 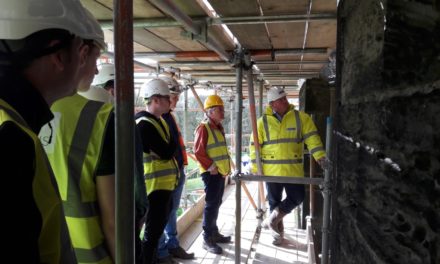