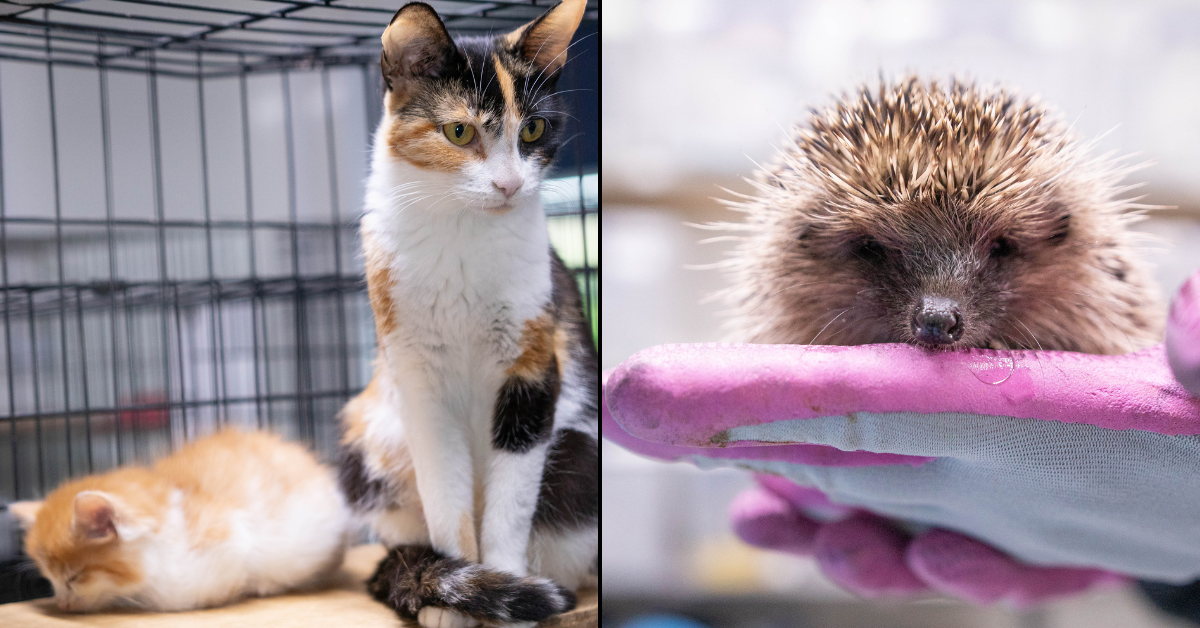 Take a look inside Sunderland’s busiest animal shelter charity, Pawz For Thought, as they prepare for the winter season!

With Christmas fast approaching, many people may be considering buying or adopting a pet as a gift! Who wouldn’t want a new fluffy (or scaley) pal in their lives? However, pets of any kind are a huge commitment and decisions to buy or adopt can’t be taken lightly. With this in mind, we took a trip down to Pawz For Thought, a Sunderland based animal shelter, to see what the winter season has in store for them and their animals…

Hidden away in SR5, down by the riverside in view of the Northern Spire Bridge on Ferryboat Lane, is where you’ll find the little known animal shelter known as Pawz For Thought. You might know them from their small charity shop in Fulwell, but other than that they don’t advertise or shout about themselves too much.

On their website they describe themselves as ‘a small but very active animal charity’. However, pulling up to the facility, next to The Shipwrights Hotel, you get the impression that they’re underselling themselves a little bit in terms of the size. The shelter sits on about 4 – 5 acres of land and is home to upwards of 300 animals at any given time.

Pawz For Thought is the brainchild of Lynne Ebdale, she created the charity in 2003 having seen a huge need for animal shelter and rescue in the North East. It originally all started out of her modest semi-detached house in Fulwell, but quickly she had more animals then she could handle and the charity has grown exponentially over the years, eventually moving to its current location in 2009.

Despite holding down a full-time job, Lynne dedicates virtually all of her spare time to the charity, alongside a small army of over 300 volunteers who work at the facility and take in animals to their own homes throughout the region. Lynne’s phone is constantly ringing with people looking for help caring for their pets or wild animals in need of shelter. They weren’t joking when they said they’re active!

When you picture animal sanctuaries, you’d be forgiven for just picturing a slew of dogs, cats and occasionally the odd rabbit or guinea pig. But, Pawz For Thought are much more than just domestic animals. They quite simply will not turn any animals away. Even if they don’t have space for them, Lynne and her staff have a huge network of connections that they can use to find specialists in order to help virtually any animal that arrives at their door. You’d be surprised at the amount of wildlife in need of help in and around Sunderland!

At the time of writing Pawz For Thought have roughly 150 birds, 90 hedgehogs and 90 cats on-site. They’ve also got the odd fox and a few rabbits and small shrews too! Bird-wise they’ve got everything from seagulls to pigeons and swans. Each animal has its own story as to why it ended up at Pawz For Thought. As you’d expect, not many of them are particularly happy stories.

A lot of the hedgehogs the charity takes in are being nursed back to health after accidental injury at the hands of humans; many of them have been hit by grass strimmers for example. The pair of swans were rescued from a park that had been suffering from a spate of dog attacks and they’ll be cared for at Pawz until they can find a suitable park to re-home them at. 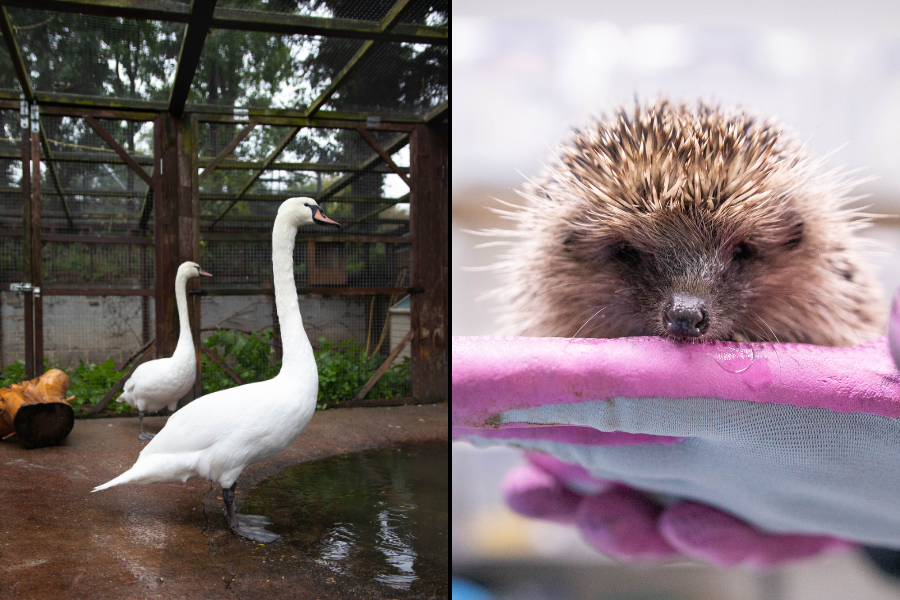 At the time of our visit the charity didn’t have any dogs at the animal shelter – which is a good thing! But they had been inundated with cats. Office spaces and reception areas have been turned into pseudo-cat sanctuaries until the charity expands into more of their land that’s still out of use.

According to Lynne, the reason they’ve seen such a huge uptick in the amount of cats they get in is a combination of the COVID backlash and the increased cost of living putting pressure on people’s pockets.

“During COVID people were breeding their animals like mad,” Lynne explained.

“There was obviously a huge market for it at the time as well because more people wanted the company of an animal than ever before.

“Now things have gotten back to normal, that market has bottomed out and there’s so many cats and kittens left all over the place that people don’t want or can’t look after.”

Now the increased cost of living is putting more stress on people’s finances than ever, the charity has seen another huge wave of cats coming in. However, it’s not all doom and gloom. Chris is a senior member of staff at the charity and he explained to us what Pawz is doing to help people struggling to care for their beloved pets.

“People are struggling to feed themselves as well as the animals,” Chris said.

“In most situations we don’t want to take an animal off somebody, it’s their pet, it’s their animal, it’s their love. But if they’re struggling on their own we’ll try to support them slightly differently.

“At your most vulnerable time the last thing we want to do is takeaway your friend, so how about if we supply you with the food and Lynne, bless her, will go into Morrissons and get some food for the owner too.

We’ll take animals in if the owner has to go to hospital or spend time in a care home. If they come out we’ll return the animal if they’re fit and well enough to look after it.” 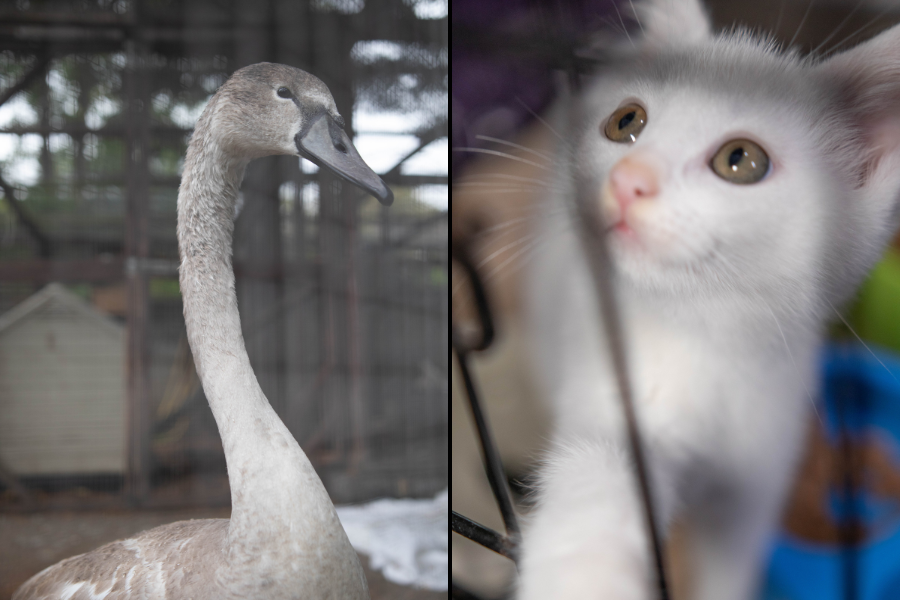 The upside of all of this is that the animals are in the best place they can be considering their situation. They’re being cared for and they’ll be re-homed only with people who are right for them. Pawz are constantly looking for new homes for their domestic animals and making every effort to rehabilitate and integrate their wild animals back to their natural environments.

However, they’re still taking on a huge amount of animals on a daily basis that need various levels of care. Thankfully they’ve just had plans approved to build a new veterinary facility on unused land right next to their current site. This two story facility will allow Pawz to treat their animals more effectively and help animals with more challenging health needs.

The charity is always looking for volunteers, so if you think you could give some time to help these animals then don’t hesitate to get in touch. Of course, they’re also looking for homes for their cats. If you fancy a new feline friend then you can get in touch and start the application process online.

But, please pause for thought and make sure you’re ready to commit to having a new pal for life. Not just for Christmas. 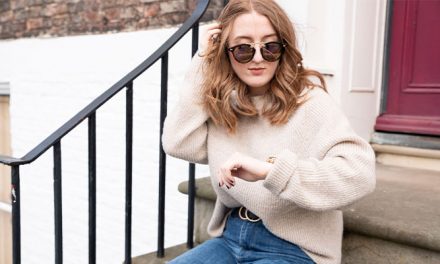 MY KIND OF CHRISTMAS WITH SARAH JAYNE 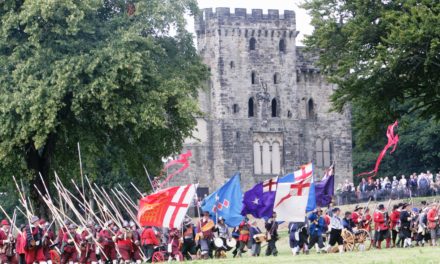 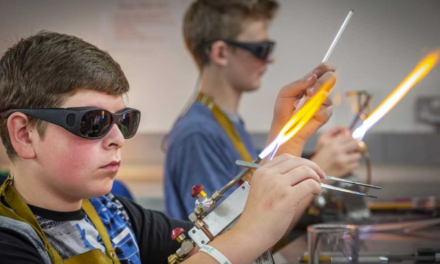