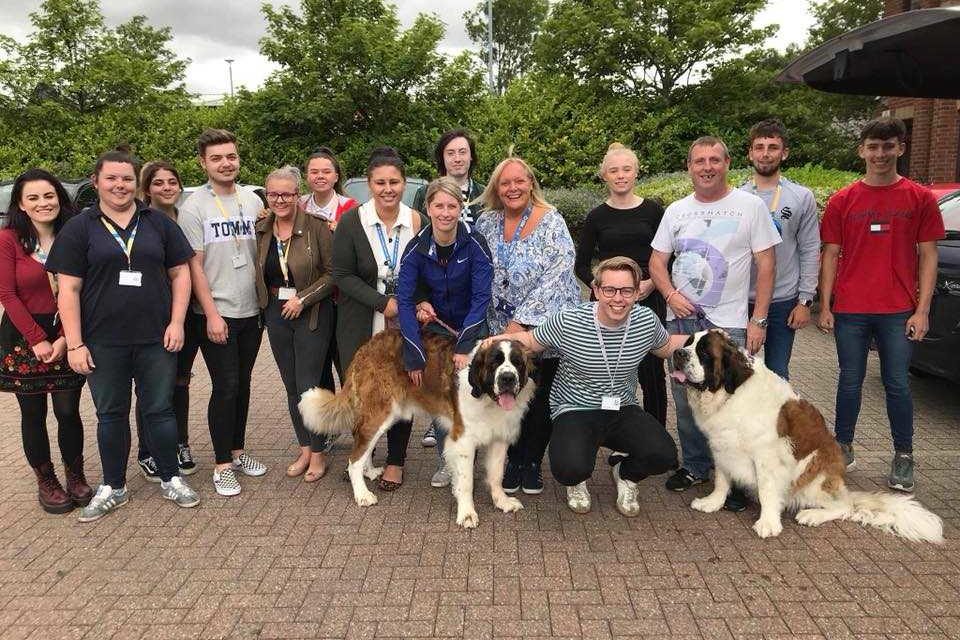 43 colleagues have signed up to the Academy in under a year, while the Group also seeks experienced candidates for its new tech hub

BGL Groupis putting out a call for new recruits to join its BGL Academy and tech hub in Sunderland. The Group, a leading digital distributor of insurance and household financial services and owner of brands including comparethemarket.com, Budget Insurance and Beagle Street, launched an ambitious apprenticeship programme last year and is now creating a tech hub at its St Catherine’s Court base.

BGL launched the Academy in March 2018 to create a pipeline of future talent and set a target of 200 roles filled by the end of the year. This target was surpassed in October, with 208 people signing up for Academy roles across BGL’s sites.

Almost a quarter of these (43 roles) were created at BGL Customer Services’ contact centre in Sunderland, with further new recruits based across BGL’s offices in London, Wakefield and Peterborough.

As participants in the BGL Academy graduate to their new roles within the Group, BGL will continue to fill these spaces, ensuring that the business always has a robust pipeline of future talent.

The scheme offers specialised career development in a wide range of subjects and levels through apprenticeships and a graduate programme. These are open to both existing colleagues and those joining the business for the first time.

Apprenticeship opportunities are open all year round, with a number of roles in Sunderland currently on offer via BGL’s website.

In addition to the Academy roles, BGL is also seeking to fill a number of tech roles for experienced candidates as it invests £3m into its new tech hub, to open in April.

The hub will create a new base for the development and growth of BGL’s digital insurance products, creating job opportunities for 40 agile delivery professionals, software engineers, software quality engineers and business analysts in the initial phase of the project.

Recruitment is already underway for the first 20 people to be in place by June, with further investment and recruitment planned for later in 2019.

Rachael Gillett, Chief People Officer, BGL Group, said: “Sunderland plays a key role in our talent development pipeline, and both the BGL Academy and our new tech hub demonstrate the importance we place on developing our talent and expanding our investment in the city.

“We set ourselves a very ambitious goal to create 200 Academy roles across the Group by the end of 2018, and I’m thrilled that the programme has taken off to such a degree that we surpassed our target two months early and created more than 40 customer service apprenticeship roles at our Customer Service Centre in Sunderland.

Tapping into the area’s growing community not only creates new job opportunities for local people but boosts BGL’s pool of talent and diverse expertise.

“We have unlocked a wealth of opportunities through the Academy for school leavers, graduates, career changers and existing colleagues looking to develop their career within BGL.”

”We are delighted now to build on the success of the Academy and our award-winning contact centre by becoming part of the city’s growing tech community and investing in new talent with the digital and software engineering skills which will help us drive the future of our business.”

“We work closely with Sunderland’s contact centre sector to ensure as many local people as possible can take advantage of jobs in the industry.  BGL’s ongoing investment in the city through contact centre apprenticeships and the creation of 40 new highly skilled roles at its tech hub is fantastic news for the apprentices, employees, the company and the city.” 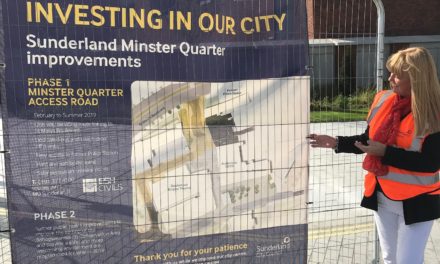 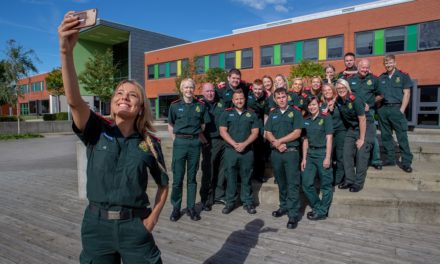 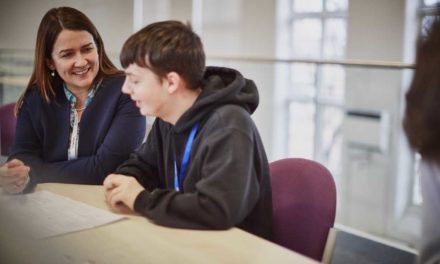 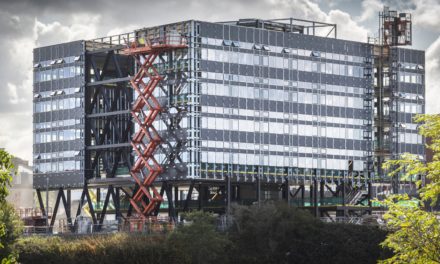