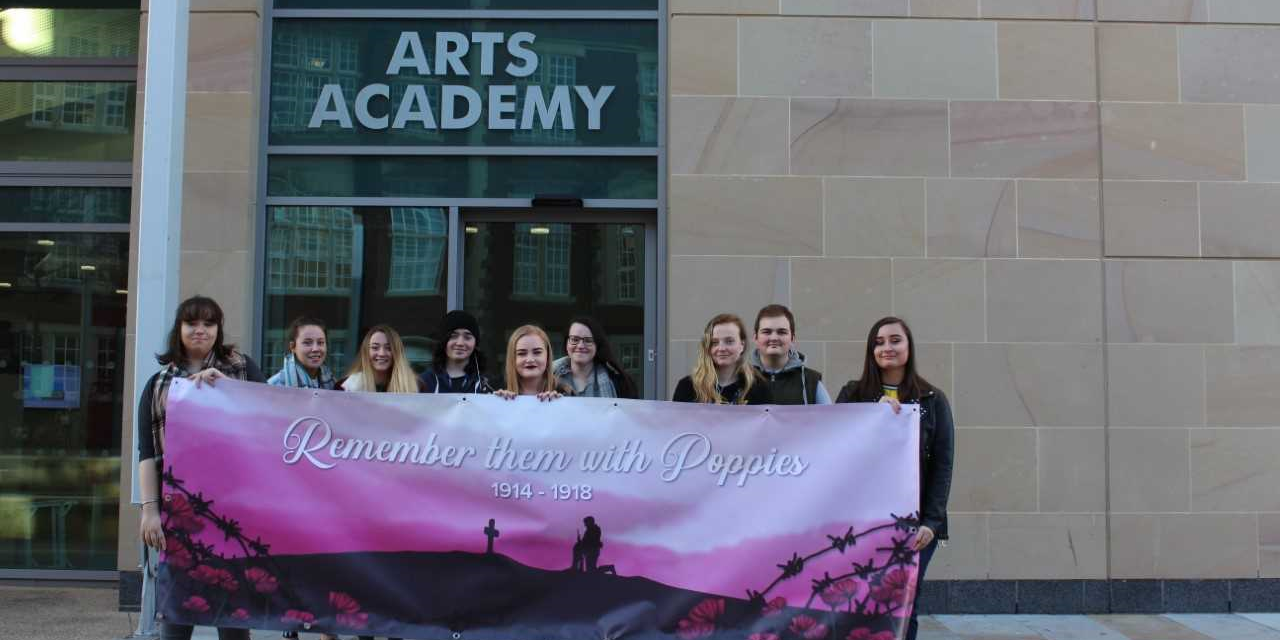 Staff and students at Sunderland College came together to pay a series of tributes to the fallen heroes in wars past and present, and to mark the 100th anniversary of the Armistice.

The tributes officially began on Friday 9 November, when the college fell silent at 11am, as staff and students gathered to honour the soldiers who had lost their lives in war. Remembrance services took place in all of the College’s campuses across the city and Washington.

“As a College, it is important for our students to remember and respect the sacrifices that have been made through the wars and conflicts. It was an honour to share this act of remembrance across our campuses and in the local community, to mark this historic date.”

At Bede Campus, the Youth Team also helped students to create remembrance stones and carpentry and joinery students constructed a wooden cross that was on display during the remembrance service. Electrical students and their lecturer Sean Dillon from the College’s City Campus, along with the Youth Team, visited Sunderland Cenotaph to lay a wreath.

On Sunday 11 November, Sunderland College Youth Worker, Abigail Cruickshanks, made the journey to Tommy, the First World War solider statue in Seaham, for 6am. She laid a remembrance wreath at the memorial statue on behalf of the College as her godfather played ‘When the Battle’s O’er’ with Houghton Pipe band, as part of a unique national pipe band centenary tribute.

In addition, art and design students used their talents to help a community group from the village of Riding Mill in Northumberland to commemorate the centenary. The students were tasked with designing a remembrance banner, which would be displayed on one of the platforms at the train station.

The community group chose artwork by 17-year-old, Level 3 Extended Diploma Art and Design student Chantelle Watkins.
Chantelle, from Washington, said:
“I thoroughly enjoyed working on this project for such a good cause. I am honoured that my artwork was chosen and is now on display for the public to see.”

Geraldine Bruce, who is part of the Riding Mill community group, said:
“We were delighted with the beautiful banner designed by Chantelle. The colours used were tranquil representing peace yet the barbed wire reminded you of the horror that has been. It responded perfectly to the brief that was given.” 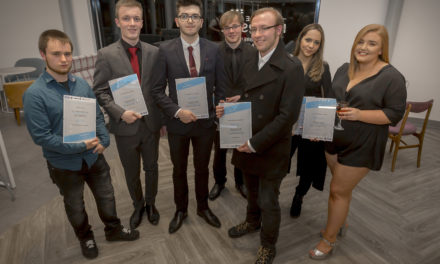 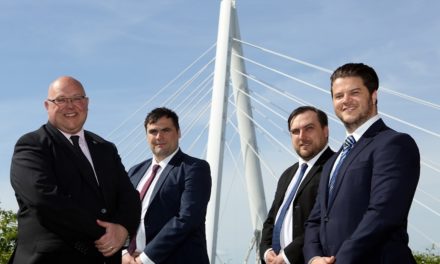 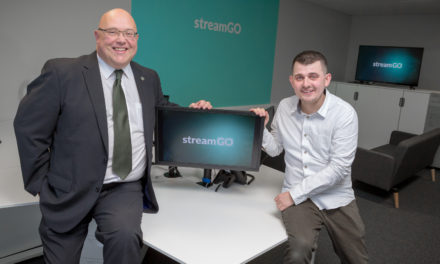 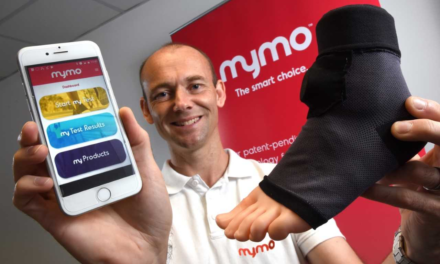