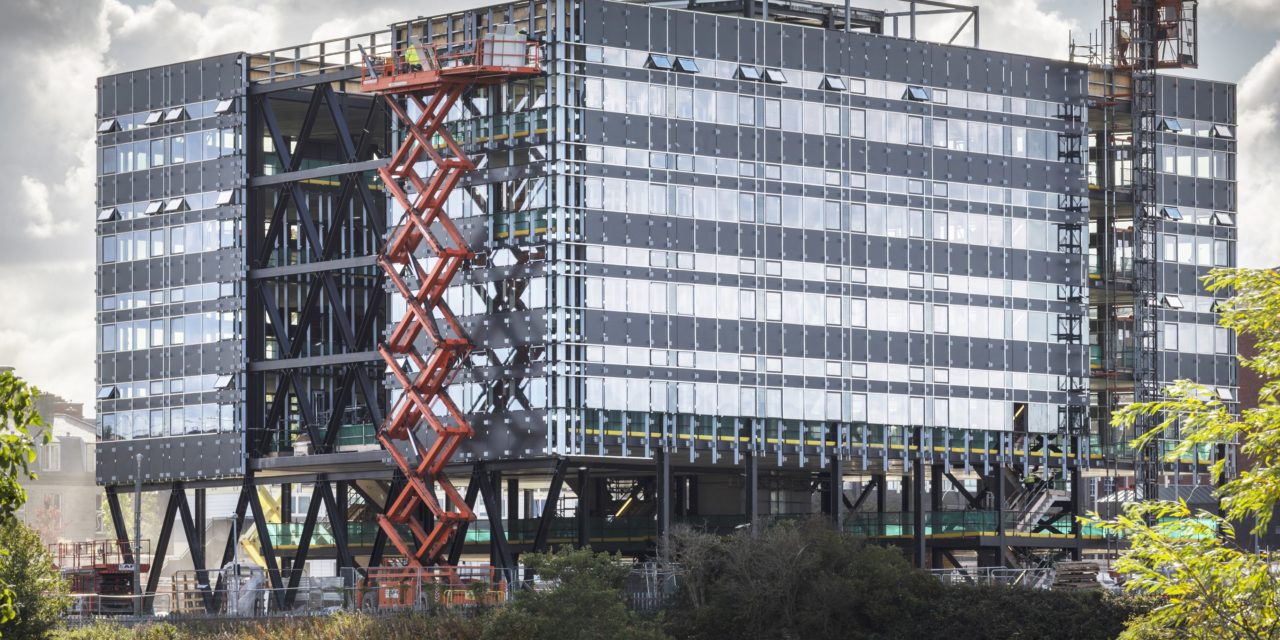 Proposals to replace Sunderland Civic Centre with a smaller base on Vaux as part of the wider masterplan for the site will be examined by the City Council’s Cabinet next week.

Councillors will hear how the current building has a limited lifespan, is too big for the council which has downsized by 40 per cent in the last 10 years, and is expensive to operate and maintain.

The report to Cabinet on Wednesday 17 October also outlines how the move to the Vaux site would help anchor the wider regeneration of the city centre, which includes the development of a new railway station, new homes in the city, retail and leisure opportunities.

Council Leader, Councillor Graeme Miller, said: “This is all about helping us to modernise the way we work so we can make sure our communities have access to the excellent services they deserve.

“It’s also about spearheading the regeneration of the city centre by investing in the landmark Vaux site. And it’s a further demonstration of confidence in the city, building as it does on the successful development of the MAC quarter and Keel Square.

“The current civic centre just isn’t fit for purpose. It’s too big now that our workforce that has shrunk by 40 per cent.

“It’s costing us upwards of £200,000 a year just to carry out essential repairs, and we’ve been told by independent assessors that the building will be functionally obsolete within the next five years.

“Building a new civic centre on the Vaux site would help lead the regeneration of the city centre, which is a priority for the council, by signalling to other developers that Sunderland is a good place to invest.

“It would also free up land for a mixed residential development to be built on the site of the current civic centre, helping generate additional footfall in the city centre.”

A condition survey on the civic centre carried out by Gleeds Cost Consultants found that the building no longer conformed to modern standards of efficiency and required significant ongoing repairs which are likely to rise year on year. It also said the building would become functionally obsolete within the next five years.

An options appraisal and economic impact assessment commissioned on the back of the Gleeds report examined three possible options:

* Relocating approximately 1200 staff to a brownfield city centre site at Holmeside, requiring a new office building with approximately 13,225 sq. m of office space and 900 sq. m of retail space. The vacant civic centre site would then be sold off for potential mixed residential development.

* Relocating approximately 1200 staff to a city centre site at Vaux site, requiring a new office building with approximately 13,22 5 sq. m of office space. The vacant site would then be sold off for potential mixed residential development.

* Repairing, refurbishing and improving the current civic centre and mothballing just under half its 25,700 sq. m floor space.

But when these were compared against suitability, build cost, 25 year life-cycle cost, timescale to deliver, risk factors and their regeneration benefits, the Vaux Site came out the strongest.

It also worked out the cheapest option – £1.4m cheaper over 25 years than relocating to Holmeside and £4.7m cheaper than remaining in and refurbishing the current civic centre.

Cabinet is being recommended to approve in principle the development of a new civic centre on the Vaux site and once this is complete, close and demolish the current civic centre. 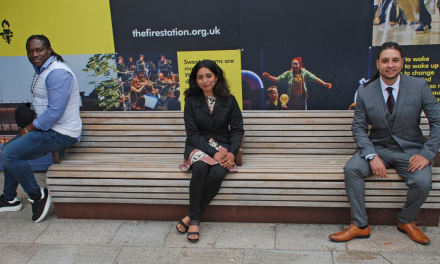 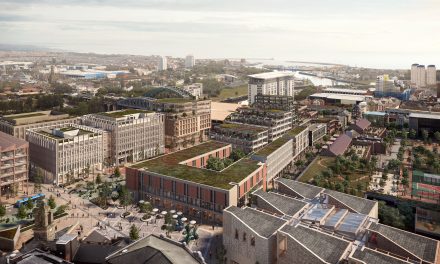 £623m of Investment Earmarked for Sunderland… 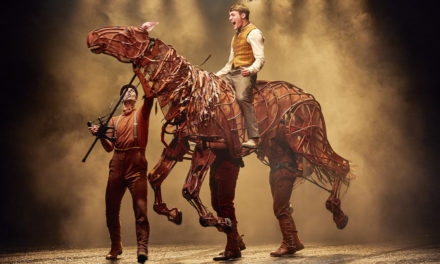 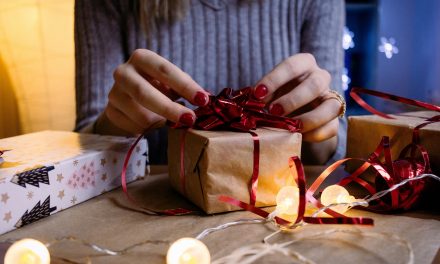