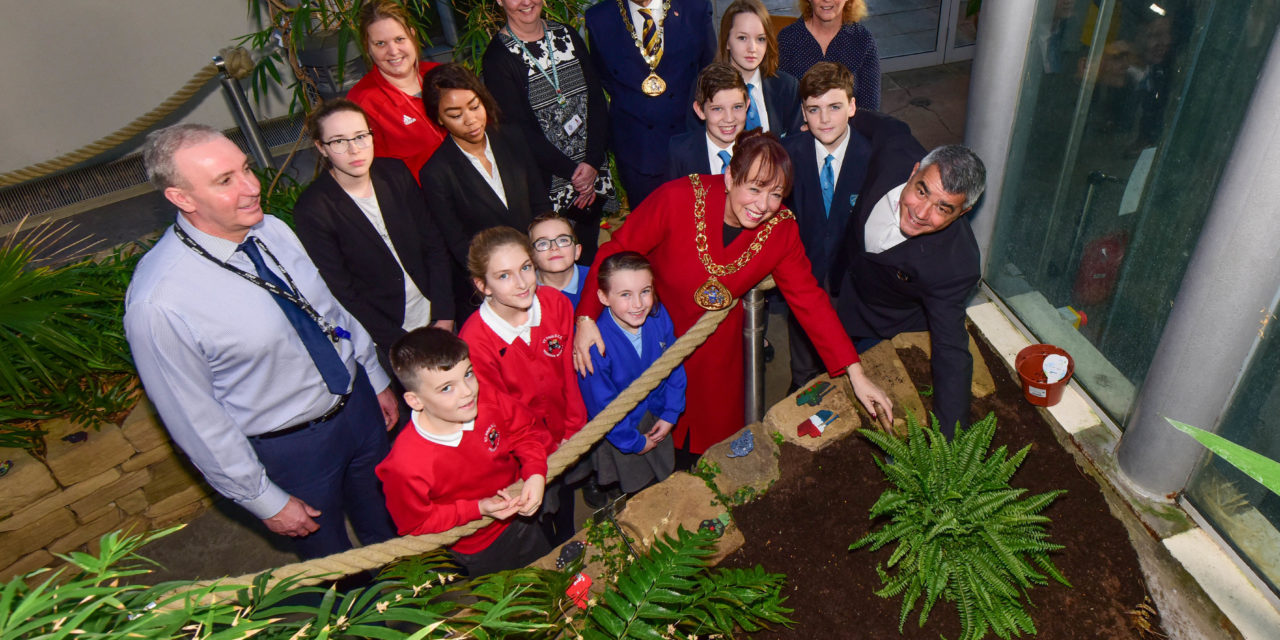 SUNDERLAND WELCOMES A DELEGATION led by Saint-Nazaire’s Mayor this week, marking the 65th anniversary of the city’s twinning relationship.

A French delegation led by the Mayor of Saint-Nazaire, David Samzun, and including a fellow Cabinet Member and the Mayor’s Chief of Staff are visiting Sunderland.

Their visit will include a tour and discussions at the Port, and meetings to discuss the city’s continuing economic regeneration and on-going educational links.

A ceremonial planting of an indoor ornamental fern in the Winter Gardens will also take place tomorrow at 11.15 am at Sunderland Museum and Winter Garden in the city centre, to celebrate the 65th anniversary of the important friendship and co-operation which unites the two communities.

During the visit the French delegation have been learning more about Sunderland’s future economic investment plans.

They have also been exploring potential business opportunities especially in relation to Port of Sunderland and the renewable energy and digital sectors, as well as sharing their own plans and priorities.

The Leader of Sunderland City Council and chair of the port Board, Councillor Graeme Miller said: “There are many similarities between Sunderland and Saint-Nazaire – cities by the sea, with economies built on ship-building, advanced manufacturing and increasingly diversifying to develop strong digital expertise.

“Generating economic and educational benefits is key to our engagement with international partners, and as we each continue to develop opportunities for our cities and communities, we have a strong track record on which to build in our partnership with Saint-Nazaire.”

As part of the programme for the visit, the Mayor of Sunderland, Councillor Lynda Scanlan, will also be joined by the delegation for the planting of an indoor ornamental Fern.

This follows an anniversary celebration earlier this year when Councillor Scanlan planted an English Oak in French soil.

The Mayors will also be joined by pupils representing three of the Sunderland schools involved with their French counterparts in the EU funded Erasmus project.

Now in its third year, the project brings schools together through joint projects and exchange visits to share information, experience and practical ideas on how to help improve attainment and achievement through health and well-being, sport and fitness.

The Mayor of Sunderland, Councillor Lynda Scanlan said: “I am both honoured and proud to join the Mayor of Saint-Nazaire in this ceremonial planting during his visit, symbolising the roots and continued growth of the friendship between our two communities.

“Over the last 65 years we have learned much from each other, and forged ever closer cultural, economic and educational ties. The role of our children and young people in our international engagement is key as Sunderland and Saint Nazaire celebrate, and continue to strengthen, our friendship and partnership over the months and years to come.” 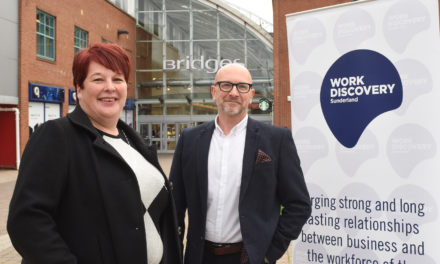 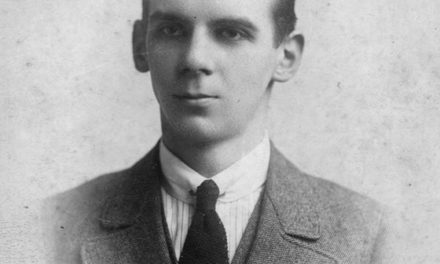 Final preparations for Pages of the Sea 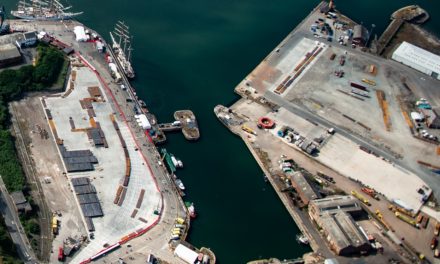