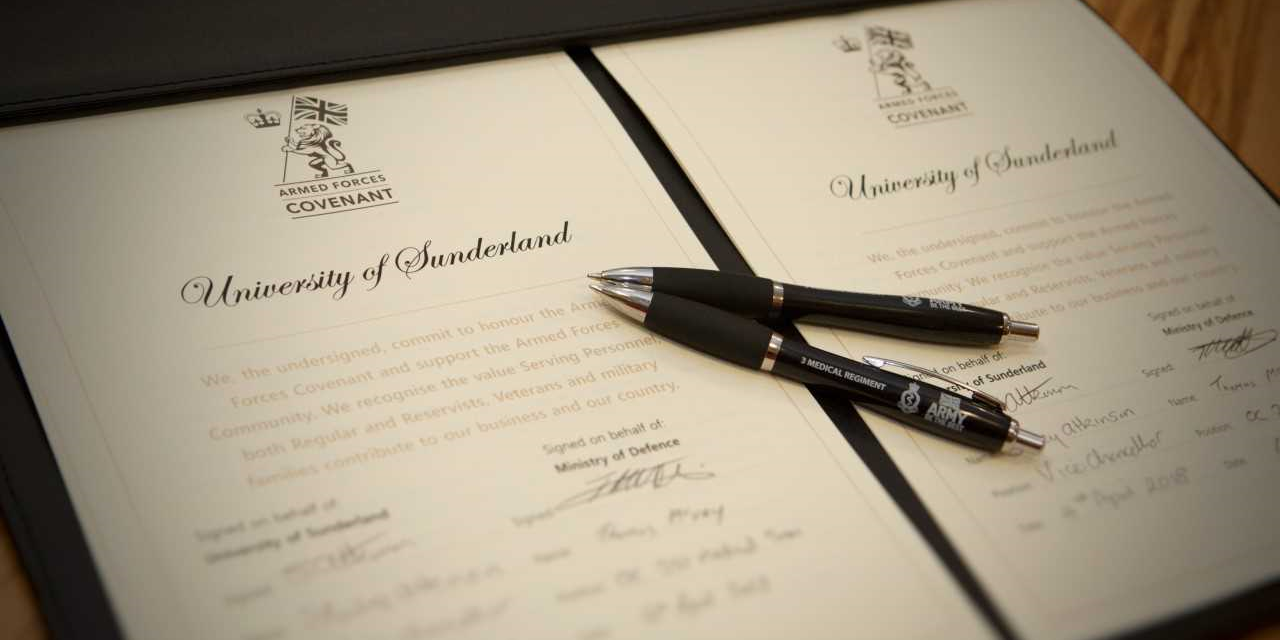 The University of Sunderland has been honoured with a Silver award under the Ministry of Defence’s national Employer Recognition Scheme.

The university is one of 22 Silver awards to be given in the North East this year. Achieving the accolade recognises the major contribution an organisation is making with initiatives such as employing veterans, supporting individuals transitioning out of the Armed Forces into a new career and providing flexibility for Reservists.

Launched in 2014 by the Prime Minister, the Employer Recognition Scheme is a prestigious badge of honour that recognises and rewards UK employers who have gone above and beyond the call of duty in their efforts to provide support to the wider principles of the Armed Forces Covenant.

The Covenant, which the university signed in April this year, is a promise from the nation to treat fairly those who serve or have served in the Armed Forces. This includes Reserves, Service leavers, Armed Forces veterans, the wounded, injured and sick, Cadets, military spouses or partners and their families.

ERS encompasses bronze, silver and gold awards for employers. Silver award-holders demonstrate their support by employing staff from the defence community and actively communicating and projecting a positive image of defence to their employees through established human resource policies and procedures.

Professor Tony Alabaster, Academic Dean in the university’s Faculty of Health Sciences and Wellbeing, said: “We are delighted to have achieved the Silver award which is recognition of our commitment to supporting those who make an invaluable contribution to our nation’s defence and security, as well as through their work here with us at the university.”

The university has a longstanding relationship of mutual support with the Army’s Medical Services and in particular 251 Medical Squadron, based in Seaburn. The university has supported military training events with staff and equipment, and the Medical Squadron has attended university Open Days to promote the Reserve Service. Two members of university staff were also given the opportunity to join 251 Squadron on their annual exercise to Kenya providing outreach primary healthcare treatments.

The university signed their Armed Forces Covenant with a pledge to establish employment opportunities for Service leavers and recognise the unique skills many possess, directing them to suitable educational programmes and courses.

Professor Alabaster explained: “Our university has a longstanding proud tradition of supporting our Armed Forces and believe that those who serve, whether regular or reserve, should not have to face any disadvantage compared to other citizens in the provision of public and commercial services.

“That is why we pledged our support with the Armed Forces Covenant as we recognise our moral obligation to the members of the Royal Navy, British Army and the Royal Air Force, together with their families. They deserve our respect, support and fair treatment.”

WO1 Den Mustard, recruiting Warrant Officer for 251 Medical Squadron (Sunderland), added: “To be awarded the Armed Forces Silver award is fantastic news and a great achievement for the University of Sunderland.

This further demonstrates their commitment in working with both regular and reserves forces from all three services as well as service families. I can only see the relationship growing in strength and look forward to developing the links between 251 Medical Squadron and the university.”

Commenting on the announcement of the 2018 Silver awards, Minister for Defence Personnel and Veterans, the Rt Hon Tobias Ellwood MP said: “I am delighted to congratulate the recipients of this year’s Employer Recognition Scheme Silver awards.

The winners should all be proud of the life-changing impact and fresh opportunities they are providing to our Reservists, veterans, wounded injured and sick and their families. We’ve seen a record number of winners this year, which shows that the Armed Forces family talent pool is also providing tangible business benefit.”

Gary McLafferty, NE Director Engagement at Ministry of Defence, added: “Congratulations to this year’s 22 North East Employer Recognition Scheme Silver Award winners who have turned their willingness to make a difference to our Armed Forces into effective programmes of support. Their actions mean that our veterans, our Reservists and their families are not disadvantaged by their military service and have the same opportunities as everyone else. Their commitment is highly valued and is at the heart of all that can be achieved in every part of the country.”

The Silver Awards 2018 will be officially presented at a Military Dinner in Newcastle in November, where guests will include The Rt Hon Tobias Ellwood MP, Minister for Defence People and Veterans, and Major General Ranald Munro, CBE, TD, VR, Assistant Chief of Defence Staff. 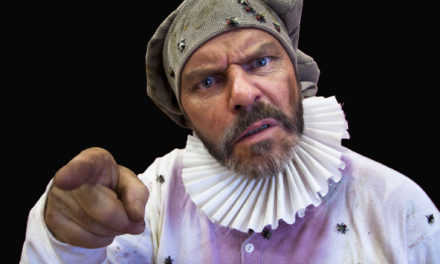 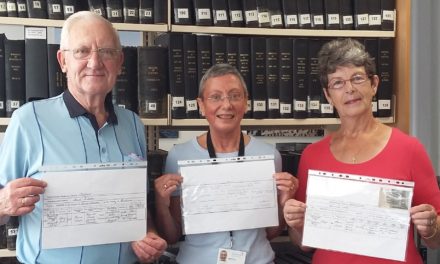 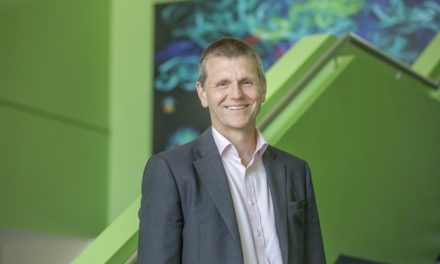 University of Sunderland’s new School of Medicine opens its doors 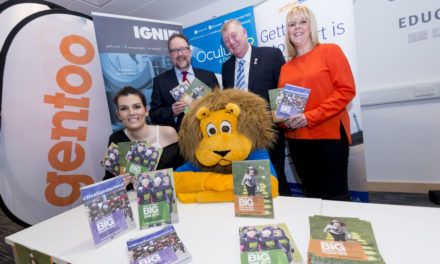 Roary makes his debut at launch of BIG events programme