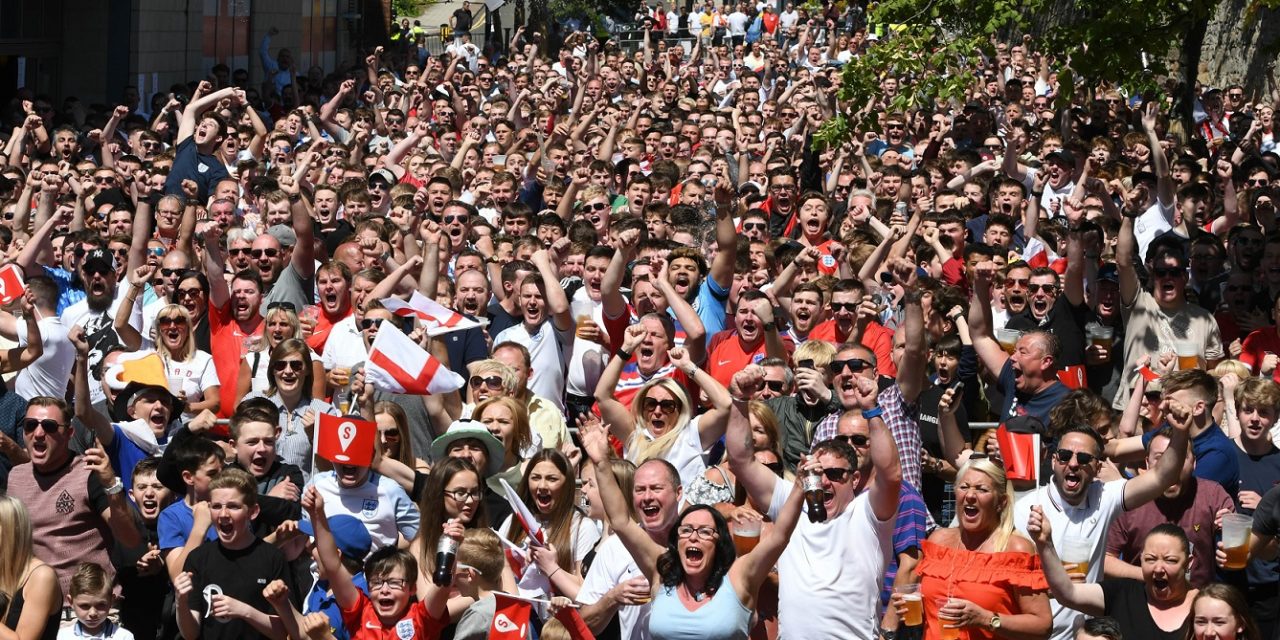 One of Sunderland’s most popular attractions will return this weekend (Sunday May 26) to add some extra kick to the Bank Holiday.

The Fanzone, which last year brought thousands of fans into the city centre during the nail-biting World Cup games, will one again be up and running for Sunderland’s EFL Division One play off final against Charlton.

Based outside Victor’s at Low Row, the event will include a big screen to watch the game – which starts at 3pm – with outside bars and a DJ.

The Fanzone, which is supported by Sunderland BID, has limited capacity and will open at 1pm so fans are advised to arrive on time to secure their place. 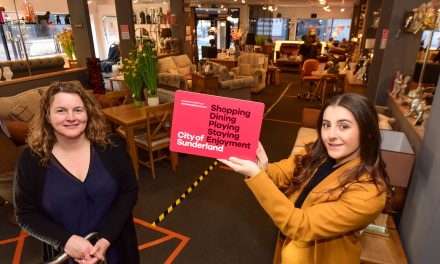 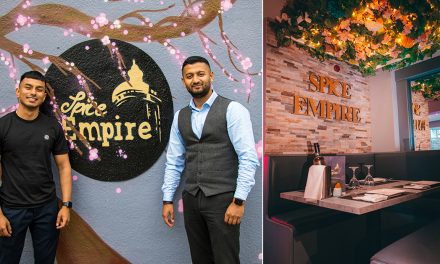 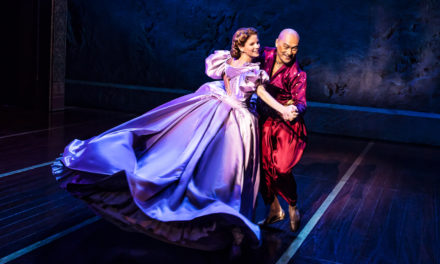 The King & I comes to Sunderland Empire

Sunderland gets behind International Women’s Day