Two film experts from the University of Sunderland have landed a major new publishing deal that will see their work reach across the globe.

Dr Martin Shingler and Dr Susan Smith have co-edited a series of books on superstars of the big screen, past and present.

Researching some of the greatest names in Hollywood, including Elizabeth Taylor and Rock Hudson, the pair have been responsible for the British Film Institute’s (BFI) Film Stars series of books, each focusing on a movie actor, tracing the development of their star persona, their career trajectory and their acting and performance style.

Some of the books also examine the cultural significance of a star’s work, as well as their lasting influence and legacy.

Now, Dr Shingler, Programme Leader in Film and Media at the University, and Dr Smith, Reader in Film Studies, have announced they have signed a deal with one of the world’s biggest publishing houses, Bloomsbury, who published the Harry Potter series of books.

Dr Shingler said: “With such a far-reaching publisher, we will be able to expand the series, taking in film stars from many other countries, including Bollywood actors and Chinese film stars.

“This is an incredibly exciting opportunity and we look forward to what the future holds for this series of books.”

Dr Shingler made the announcement during the launch of the 17th book in the BFI Film Stars series, in which the University of Bristol’s Professor Sarah Street examines the career of British film actress Deborah Kerr.

The current series of books, published by Palgrave Macmillan, ranges across a wide historical and geographical spectrum, from silent to contemporary cinema, and addresses both child and adult stardom.

The series began in 2010 and, since then, three books have been published every year, on stars from Julie Christie to Denzel Washington. There are two more books set to be published under the current deal.

The Deborah Kerr book launch took place on Wednesday night at the University of Bristol, where Dr Shingler gave a presentation on new directions in star studies.

Dr Shingler said: “It is a double celebration with the launch of the new book and news of the new publishing deal.”

Dr Smith added: “We are thrilled to be working with Bloomsbury on the Film Stars series and look forward to the many opportunities this exciting venture offers.” 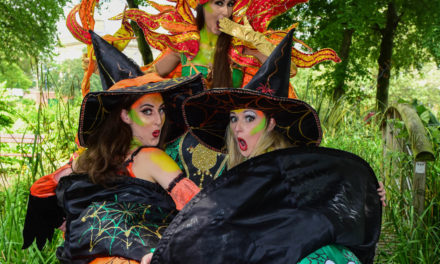 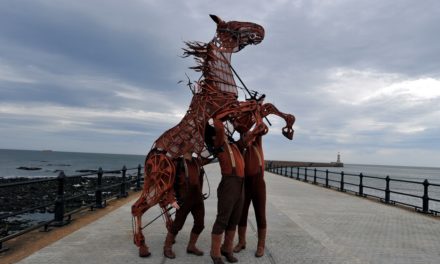 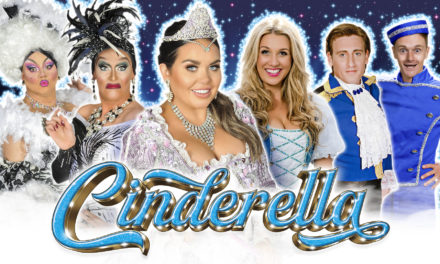 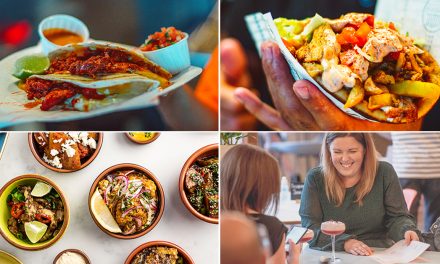