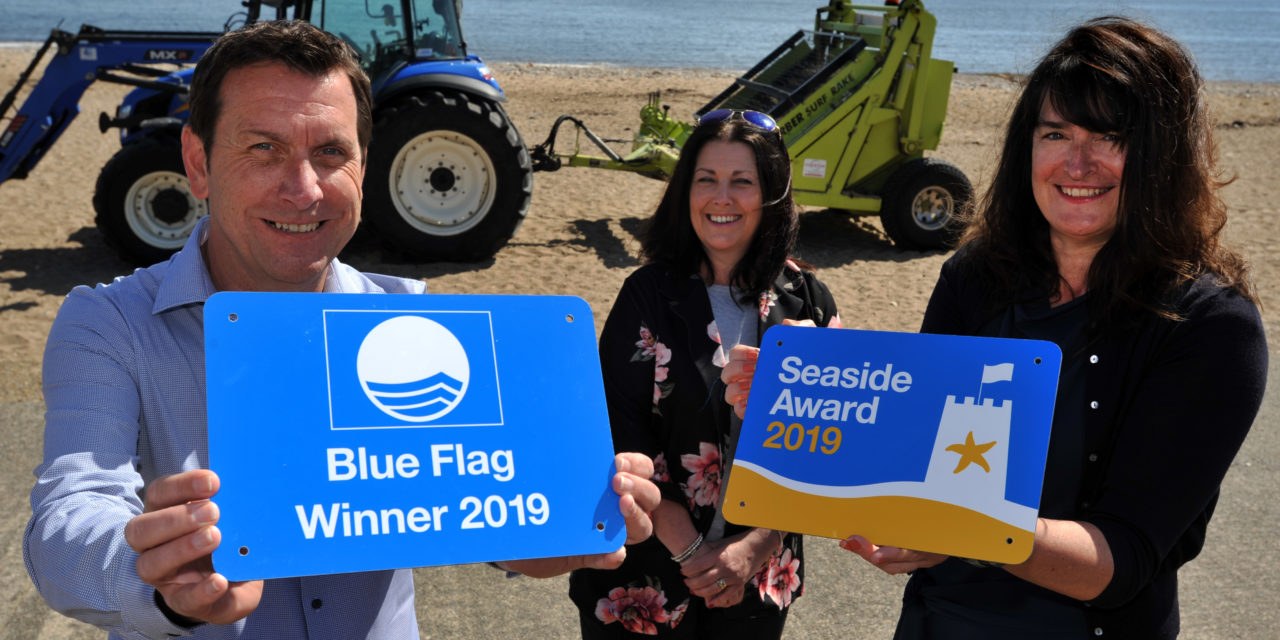 Sunderland’s beautiful beaches have once again been recognised as being among the best in the country.

The awards are among 208 presented to England’s best beaches by the charity, including 71 international Blue Flags and 137 Seaside Awards, with 52 beaches achieving both awards.

To qualify for the awards, beaches have to undergo rigorous tests to prove that they are clean, safe and meet the highest environmental standards, in addition to tough international bathing water standards.

Fiona Brown, Executive Director of Neighbourhoods at Sunderland City Council, said: “We’re very proud of our beautiful beaches so we’re delighted to see them being recognised as some of the best in the country.

“Our staff put a lot of hard work into keeping our beaches clean and attractive, as do the many community volunteers who help us look after our seafront all year round. These awards are testament to the hard work of everyone involved in helping them stay that way.

“We’d like to thank everybody for helping to keep the seafront tidy by not dropping litter and cleaning up after their pets, and would also remind dog owners of the designated exclusion areas on the beaches.

“We know that visitor numbers, visitor spend and the number of people employed by tourism in the city are all on the increase. We hope these flags will encourage more people to visit our seafront and to keep coming back time after time to enjoy our world-class beaches, events and attractions.”

This is the eighth consecutive year Roker and Seaburn have won coveted Seaside Awards.

Peter McIntyre, Executive Directive of City Development, added: “Winning awards like this is an important part of the ongoing work to regenerate our city and make it a more attractive place to be.

“We’ve invested more than £10m in regenerating our seafront over the last nine years. You only have to look at the success of projects like the transformation of the promenade and the restoration and opening to the public of Roker Pier and Lighthouse to see what a difference this has made.

“That work is set to continue, following our successful bid for Coastal Communities Funding, with proposals to turn a number of unused buildings into uses such as cafes and restaurants and plans for beach huts at Seaburn.”

Keep Britain Tidy’s Chief Executive Allison Ogden-Newton said: “The success of the 156 beaches in reaching the very high standards demanded by both awards is testament to all those who have worked so hard to protect and improve our beaches – from beach managers and volunteers to local people and businesses.

“When you enjoy a trip to a beach flying an international Blue Flag or Seaside Award, you know you are on one of the safest, cleanest and very best in the country.” 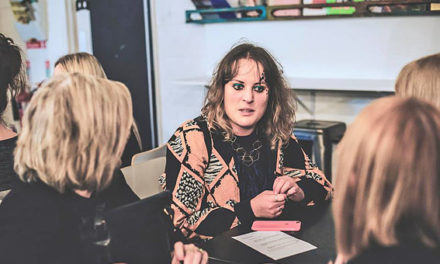 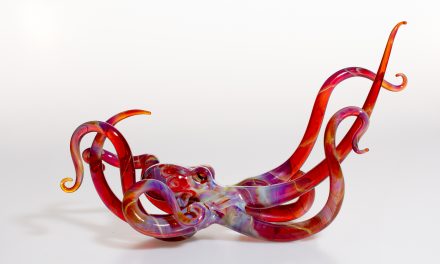