The Group was downgraded in 2017 and has been working with the RSH since to review its governance procedures. Following a series of detailed discussions and submissions to the RSH, it has confirmed that Gentoo is now operating in a compliant manner within the regulatory standards for social housing providers.

This follows three other upgrades and accreditations for the Group in July. Standard and Poors Global Ratings increased Gentoo’s credit rating from BBB+ to A-, reflecting the Group’s progress in delivering its strategic objectives, particularly improvements in its asset quality and the consolidation of its group structure; Investors in People awarded the Group a Gold accreditation for its excellence in people management; and Gentoo became a Living Wage Employer for its commitment to paying all employees a living wage and ensuring its third-party contracted and sub-contracted partners do the same.

Keith Loraine, OBE, Chair of Gentoo Group, said: “We are obviously delighted that the Regulator has confirmed we are now compliant with the governance standards.

“This reflects the huge amount of work and priority given to rectifying the issues that led to the regulatory downgrade in October 2017. I would like to thank fellow Board members and Gentoo colleagues for continuing to deliver an excellent service to our tenants throughout this process. We will continue to work with the Regulator to ensure that we complete our journey to G1, the highest level of compliance.”

In its regulatory judgement, the RSH recognised the efforts Gentoo had made to address the issues that led to its downgrade and concluded that “Gentoo is now establishing and embedding its strengthened governance arrangements throughout the organisation”.

Nigel Wilson, Group Chief Executive Officer, Gentoo Group said: “This is a great step forward for Gentoo and confirms my belief that this fundamentally is a strong organisation with committed colleagues and a customer-facing culture.

“Our tenants are at the heart of everything we do and we will continue to progress with our business plan aspirations by investing £417 million on improving our homes and providing an additional 900 homes for affordable rent in Sunderland by 2024.” 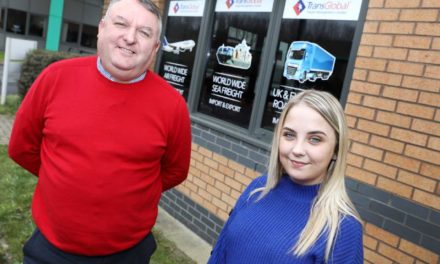 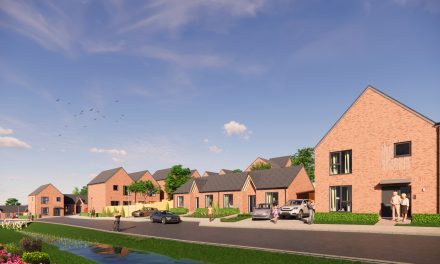