Giving voice to Pages of the Sea 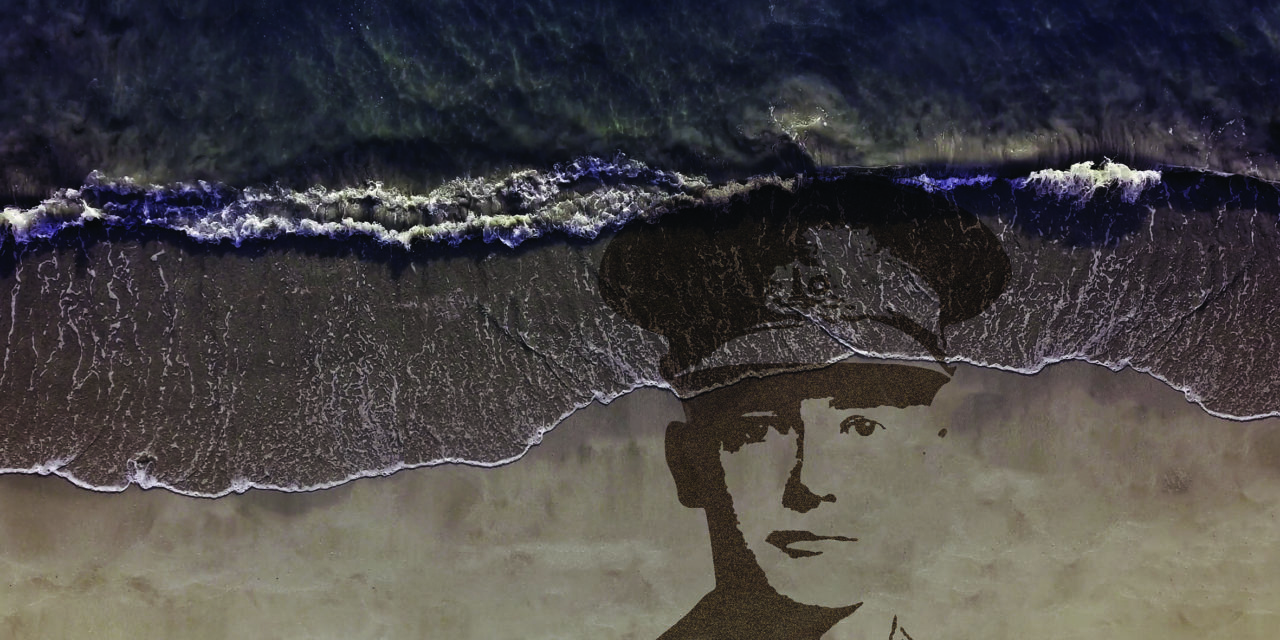 A special Sunderland choir is being created to perform at Danny Boyle’s national event to mark the centenary of the end of the First World War.

Sunderland has been chosen as one of a handful of coastal towns and cities to take part in Pages of the Sea, Danny Boyle’s commission from 14-18 NOW to mark the centenary of Armistice Day.

Each project centres on the drawing of a large-scale portrait of a casualty from the First World War, designed by sand artists Sand In Your Eye, which will be washed away as the tide comes in.

The Sunderland event will take place on November 11 at Roker Beach.

Now organisers Sunderland Culture are looking for singers to join a choir to perform at the event. The choir will be led by Catherine Stephens, of The Cornshed Sisters, who also led the choir at the memorable Portolan high-wire walking spectacular, one of the highlights of this summer’s visit of The Tall Ships.

“We’ve chosen a song by Heg Brignall, whose music we performed at Portolan,” Catherine explained. “It’s a beautiful song called Look to the Sea and I’m very excited and thrilled to have been asked to lead the Pages of the Sea choir,” she added.

Catherine, who works with choirs at The Sage, Gateshead, and in South Shields said the intention was to perform the song three or four times over the time it will take the sea to wash away the image of the First World War casualty on Roker Beach.

And she’s hoping as many singers as possible will join the choir.

“We already have more than 30 volunteers, but there’s space for more. Anyone is welcome, although because the timetable is tight, some sort of singing experience would help,” she said.

Four rehearsals have been arranged at The Fire Station in High Street West, Sunderland, and it’s important that prospective choir members can attend all of the sessions, which are:

Helen Green, Head of Performance at Sunderland Culture, and Producer of the Sunderland Pages of the Sea event explained: “This is going to be a moving, memorable tribute to the Fallen of the First World War and the choir will play an important part in setting the tone for the event.

“It will be an important element of the event and we’re delighted that Catherine has agreed to lead the choir – she did such a brilliant job at The Tall Ships Portolan event.”

If you would like to join the choir, email Helen at [email protected]

Pages of the Sea will also feature a poem written by poet Carol Ann Duffy which visitors to the beach can listen to or alternatively read to themselves on November 11. In addition, the public will be asked to join in by creating silhouettes of people in the sand, remembering the millions of lives lost or changed forever by the conflict.

FIRST LOOK: Get To Know the New Independent Businesses at Mackie’s Corner