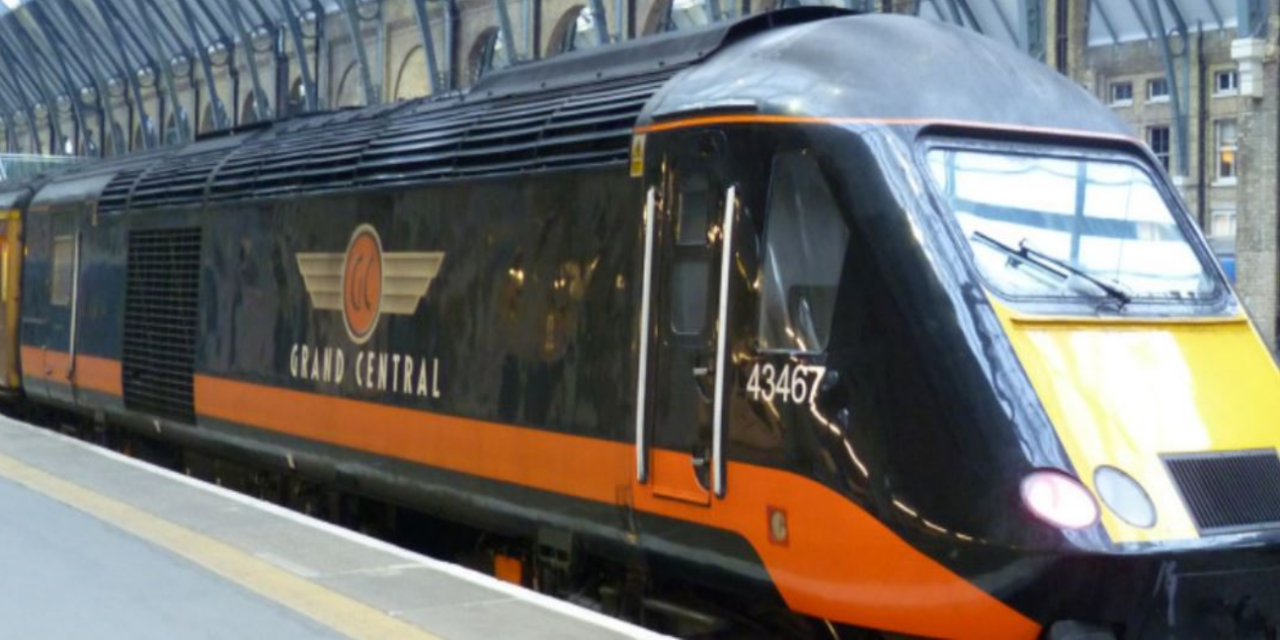 Grand Central, which is part of the Arriva Group, has submitted its application to operate additional services to the Office of Rail and Road (ORR) for consideration.

Following a period of consultation with other train companies and industry stakeholders, Grand Central submitted its application on Tuesday (May 15th) to the ORR to operate more trains per day.

These train services will provide an additional 1,600 daily seats to or from the capital, and will be operated by Grand Central’s Adelante fleet, which is currently undergoing a refurbishment programme.

Grand Central is requesting additional access rights to allow it to operate:

Richard McClean, managing director of Grand Central, said: “We have been encouraged by the support we have received from a number of consultees. We believe that expanding our operations will benefit both our existing and potential new passengers, as well as grow existing markets.

“As well as bringing additional benefits to our customers, we see these additional services as continuing the economic growth we have supported in communities along our routes by enabling social mobility and enabling communities to thrive.”

Richard added: “The proposed additional services are an important part of Grand Central’s longer term strategic development, building on the strong growth we have already seen on our existing routes.

“The proposed services are essential to encouraging competition in the rail market and to connecting communities and businesses. By offering low fares and benefits which are valued by our customers such as free Wi-Fi and plenty of legroom, we aim to make train travel an attractive and affordable option.

“We’re pleased to present these growth proposals and hope the ORR shares our view on the benefits these new services will bring and share our vision for sustainable investment in the long term.” 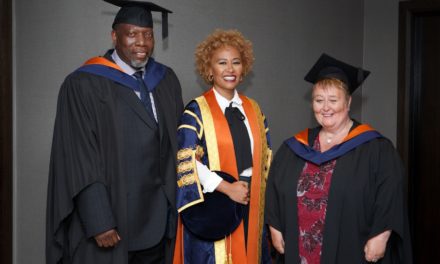 Emeli Sandé MBE installed as Chancellor of the University of Sunderland 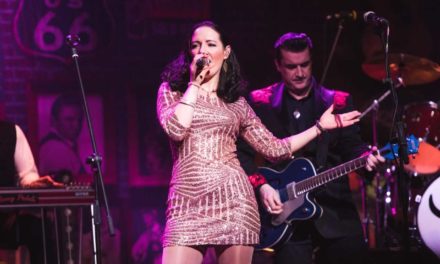 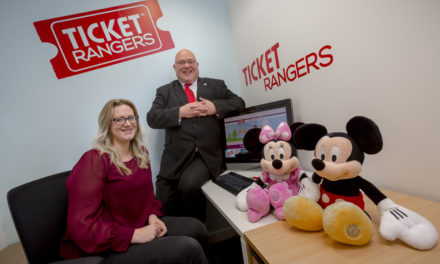 Bringing the best of the Sunshine State to Sunderland

Gentoo help give those less fortunate a ‘cracking’ Easter