One of the UK’s favourite artists, Grayson Perry, is bringing his awe-inspiring exhibition back to Sunderland Museum & Winter Gardens this spring, and this kaleidoscopic visual feast is set to have cultural connoisseurs flocking to the city to see it.

Winner of the Turner Prize, Grayson Perry’s hugely popular series of six tapestries, The Vanity of Small Differences, is making a triumphant return to the city that sparked the original idea

Available to enjoy from Saturday, April 9, the tapestries were originally created while Perry was filming the 2012 Channel 4 documentary, All in the Best Possible Taste.

The tapestries are inspired by 18th century writer William Hogarth’s moral tale A Rake’s Progress; a story that follows Tom Rakewell, a young man who inherits a fortune, but fritters it away on sex, drinking and gambling.

In a similar vein, The Vanity of Small Differences follows the journey of Tim Rakewell as he journeys through the social strata of modern Britain, from a working-class boy to a computer software millionaire.

Inspired by Sunderland people and places

This stunning display depicts many of the characters and places Perry encountered while travelling through Sunderland, Tunbridge Wells and the Cotswolds for the series.

Two of the tapestries, Agony in the Car Park and Adoration of the Cage Fighters, are based on his experiences on Wearside.

Each of the six tapestries measure in at a whopping 6ft 6ins (2m) by 13ft (4m) and were woven in Flanders on a computer-controlled loom from designs created by the artist.

The exhibition will also include the monumental tapestry Comfort Blanket, described by Perry as ‘A portrait of Britain to wrap yourself up in, a giant banknote; things we love, and love to hate.’

The tapestry was based on a friend whose family had walked out of Hungary fleeing the Soviet invasion in 1956. Her mother referred to Britain as her ‘security blanket’.

As their plane came in to land in the UK, the tannoy relayed a message from the Queen saying ‘Welcome to Britain, you are now in a safe country.’

This will be the first time Comfort Blanket has been shown in the region, and the tapestry is on loan from the Victoria Miro Gallery in London.

Who is Grayson Perry?

Grayson is an English contemporary artist, writer and broadcaster known for his ceramic vases, tapestries and cross-dressing, as well as his observations of the contemporary arts scene, and for dissecting British “prejudices, fashions and foibles.”

A colourful figure teeming with eccentricities and individualism, in 2005, Grayson presented a Channel 4 documentary, Why Men Wear Frocks, of which the documentary won a Royal Television Society award for best network production.

Grayson has also had solo exhibitions at the Bonnefantenmuseum, Stedelijk Museum Amsterdam, the Barbican Centre, the British Museum and the Serpentine Gallery in London, the Arnolfini in Bristol, The Andy Warhol Museum in Pittsburgh, and the 21st Century Museum of Contemporary Art, Kanazawa, Japan.

He was awarded the Turner Prize in 2003 for his use of the traditions within ceramics and drawing, as well as incorporating thematics of personal and social concerns into his work.

“When The Vanity of Small Differences exhibition was launched here in Sunderland nearly ten years ago it was hugely successful – attracting more than 123,000 visitors, the most we’ve ever had to an exhibition – so we’re thrilled and delighted to have the tapestries back again.

“He seems to have an affinity for the city, and in turn, Wearsiders love his work.”

Through this programme, Sunderland Culture has presented a series of exhibitions at Sunderland Museum & Winter Gardens, as well as Northern Gallery for Contemporary Art and online, inspired by work from the Arts Council Collection, with thousands of people from Sunderland taking part in linked activities and projects.

The final exhibition in the series, Island State, will open in May at Northern Gallery for Contemporary Art.

The exhibition closes on Sunday, June 5 and is expected to be very popular, so booking your free tickets via sunderlandculture.org.uk is essential. 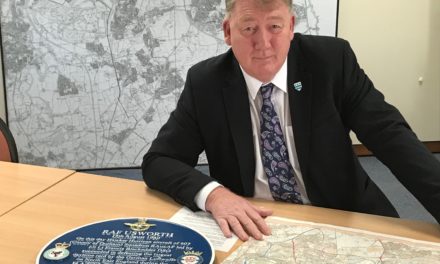 Names on the historic map of the city 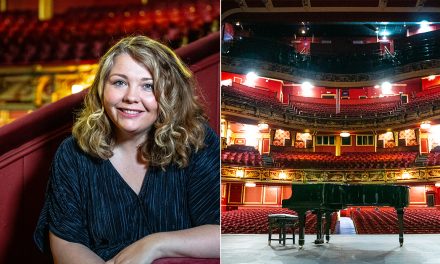 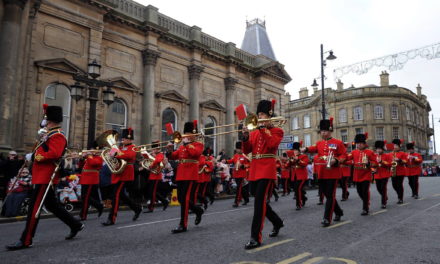 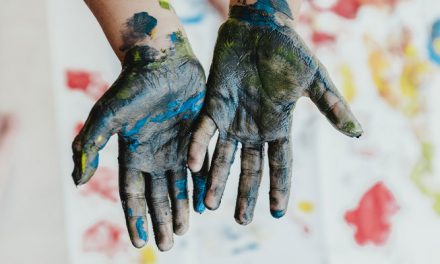 NEW MINI MAKERS PROGRAMME GETS UNDERWAY THIS HALF TERM