The world’s best-loved musical is back! The producers of the 2019 UK and Ireland tour and first new production in 25 years of Jim Jacobs & Warren Casey’s iconic musical Grease are delighted to announce that Dan Partridge, Martha Kirby, Louis Gaunt and Rhianne-Louise McCaulsky will star as Danny, Sandy, Kenickie and Rizzo respectively.

After a whirlwind summer romance, leather-clad greaser Danny and girl-next-door Sandy are unexpectedly reunited when she transfers to Rydell High for senior year. But can they survive the trials and tribulations of teenage life and find true love once more?

Reignite your passion and get ready for an explosion of summer loving! With its phenomenal score, bursting with hits including Summer Nights, Greased Lightnin’, Hopelessly Devoted to You and You’re the One That I Want.

Producer Colin Ingram said, “At last a new production of Grease with a cast who look and dance like they are in high school! It’s time to come back to one of the most popular musicals of all time with this new production with grit, energy and sass.”

Curve’s Artistic Director and director of Grease, Nikolai Foster, said, “This cast are going to blow audiences’ minds with their edge, life-force and sheer exuberance. Just as the 1950s kids who heralded the birth of the teenage movement, these talented young people will breathe new life into this terrific musical.”

Choreographer Arlene Philips said, “I’m so thrilled to have the opportunity to choreograph a new production of Grease. This new production is going to be edgy, vibrant and certainly takes a new look at this very exciting musical. The cast are incredible, many of them fresh out of college and ready to burst onto the stage.”

Following a highly acclaimed, sold-out, eight-week run at Curve over Christmas 2016, the tour will open at Leeds Grand Theatre, playing from June 19 to July 20, with a date at Sunderland Empire July 30–August 3 2019.

Grease originally opened in Chicago in 1971, followed by a move to Broadway in 1972, where it received seven Tony Award nominations, including one for Best Musical.

During the show’s eight-year run, at the time, little known actors, including Peter Gallagher, Patrick Swayze and John Travolta, all appeared in the production, with Richard Gere understudying many roles before going on to star as Danny Zuko in the 1973 London premiere.

The 1978 film adaptation starring John Travolta and Olivia Newton John, when adjusted for inflation, is the highest-grossing live action musical of all time and celebrated its 40th anniversary last year.

Tickets available in person at the Box Office on High Street West, from the Ticket Centre on 0844 871 3022* or online at www.ATGtickets.com/Sunderland*
*Calls cost 7p per minute plus your plus your phone company’s access charge. Booking and transaction fees may apply. 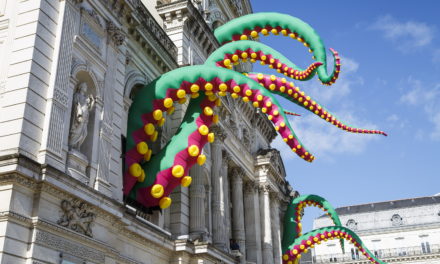 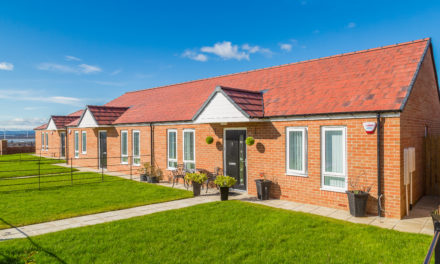 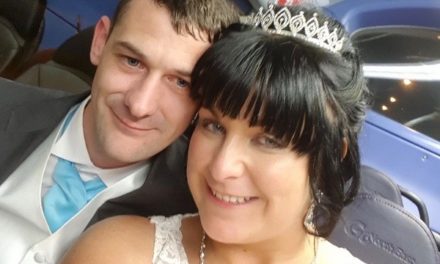 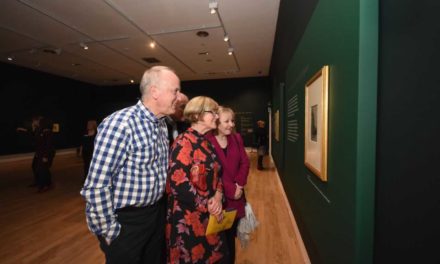