They are among a record-breaking 1,970 UK parks and green spaces and 131 in thirteen other countries around the world, that will today (Tuesday 16 July) receive a Green Flag Award as the mark of a quality park or green space.

The Green Flag awards are run by leading environmental charity Keep Britain Tidy, which also runs the Blue Flag awards for good and clean beaches. This year both Roker and Seaburn were Blue Flag are winners.

Councillor Amy Wilson, the City Council’s Cabinet Member for Environment and Transport, said: “It’s a mark of how much love and care there is for parks and green spaces in our city that we again receiving these Green Flags.

“Communities, volunteers, friends and council staff all put a lot of work into maintaining and ensuring that we can all enjoy visiting our parks. Well done to everyone because the Green Flags are a badge of excellence that we can all be proud of.”

Sunderland’s parks have been claiming Green Flag awards for many years. In 2005, the former colliery spoil pit that was transformed into Herrington Country Park won its first award and has been claiming awards ever since.

Cllr Wilson said: “The flags are a sign to the public that the park boasts the very highest environmental standards, is maintained and looked after, and has good visitor facilities. We know how much quality green spaces matter to residents and visitors. These awards celebrate the dedication that goes into maintaining our parks to such a high standard.”

The awards are given on an annual basis and winners must apply each year to renew their award status. Any green space that is freely accessible to the public is eligible to enter for a Green Flag Award.

“Each flag honours the thousands of staff and volunteers who work tirelessly to maintain the high standards demanded by the Green Flag Award. We congratulate each and every winner on their fantastic achievement.” 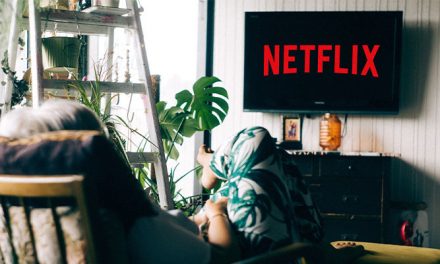 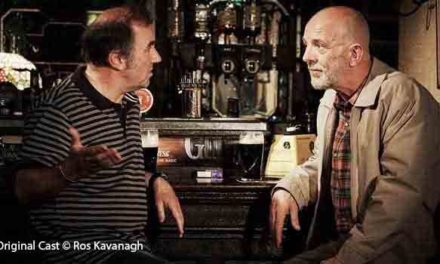 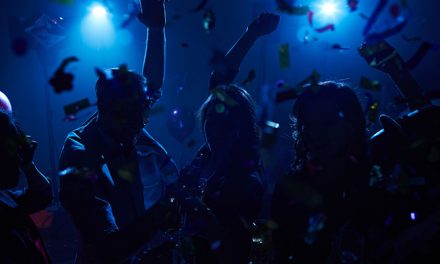