More than £60,000 is heading towards Doxford Park after it received backing from a national parks fund.

It includes an award of £25,000 direct to the Friends of Doxford Park from the Government’s Pocket Parks fund.

In 2016, nearby residents set up the friends  to work with the council and draw-up a masterplan for the park’s works.

Karl Stabler, Chair of the Friends, said: “A lot of people from across the community put in a lot of work preparing plans for the park. All the work is now paying off with this funding award and the pledge from the council.

“There’s more hard work ahead of us, but the results are going to mean more people can enjoy the park and its magnificent grounds.”

The money will go towards a string of projects at the original Doxford Park, the grounds that surround Doxford House. Projects for its nine hectares (22 acres) include more planting, nature and discovery trails, nesting boxes, and restoring its woodland path.

Match-funding from the City Council’s East Area committee of £26,314 has been pledged, plus £9,980 from general council budgets.

The east committee helps oversee dozens of neighbourhood projects and its chair Councillor Ellen Ball, said: “The park is well loved and we all want even more people to come and enjoy its magnificent grounds.

“Now, with the grant award and our own match funding, we’ll all be working together to green up more of the park and bring more of into bloom. We have dozens of keen volunteers with the Friends of Doxford Park who will be joined by schools and other community groups.”

The park includes a walled garden and a lake cascade. It dates back to the early 20th century when it was the gardens for the shipbuilding owners who lived at Doxford House.

Up to 20 local park rangers from the community are being trained up to help with its update and for on-going maintenance.

Works including shrub thinning, strimming, raking and weeding, will get underway in coming weeks. 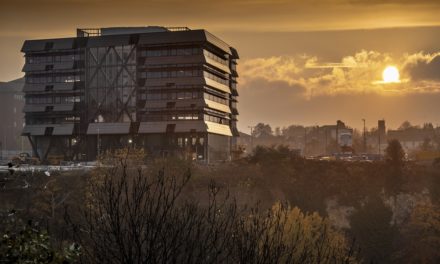 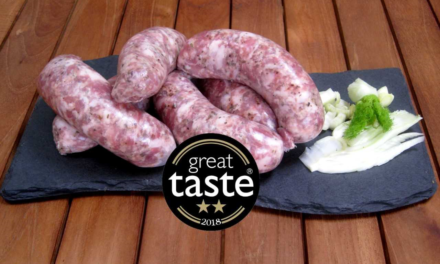