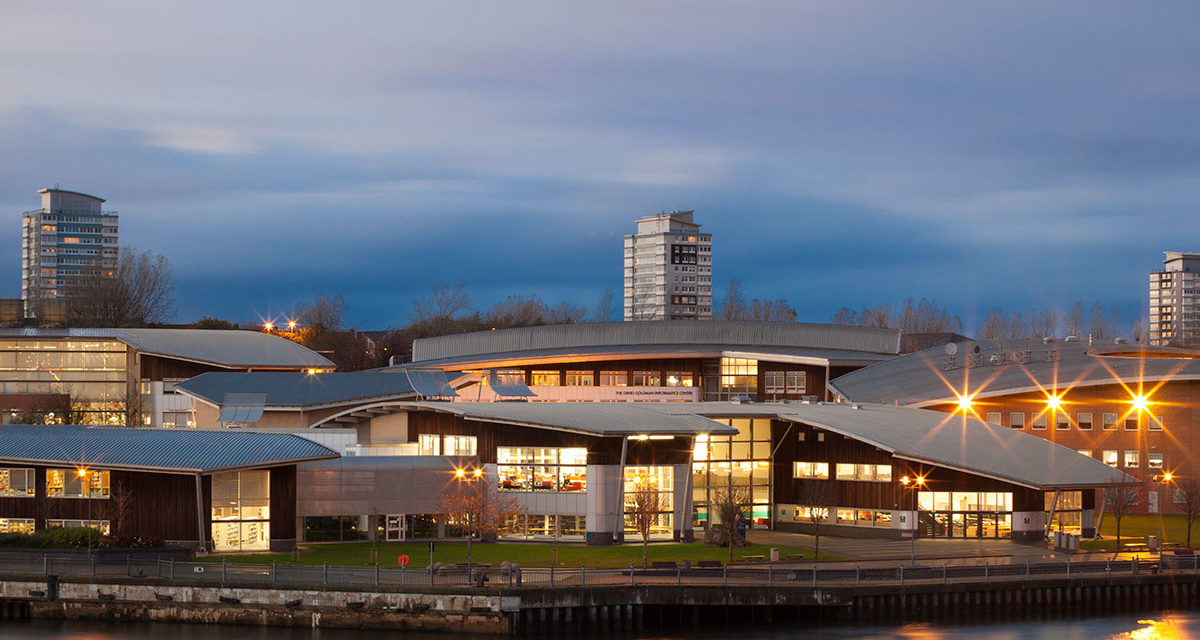 The University of Sunderland Community Lectures return next week with a look at whaling from the Port of Sunderland.

All the major ports of North East England were involved in Arctic whaling at one time or another during the 18th & 19th Centuries and Sunderland was no exception.

The first whaler to sail from Sunderland was the appropriately named Hazard.

Maritime historian Dr Tony Barrow will discuss what the whaling industry looked like on Wearside from 1780-1820, during the first in the University of Sunderland’s Community Lecture Series.

The talk will be held on Wednesday, May 23, in the Sir Tom Cowie Lecture Theatre, Prospect Building, St Peter’s Campus, at 2.30pm.

The lectures are open to everyone and there is no need to book.

Before his retirement in 2007, Dr Barrow was Head of History and Archaeology at Newcastle College, Associate Lecturer of the Open University and Visiting Lecturer at the University of Sunderland.

He is widely published on a variety of aspects of the maritime history of the region.

This summer there are six free and entertaining Community Lectures, welcoming authoritative guest speakers on the theme of river ships.

Beginning this month and running until August 22, the talks cover topics from the demise of shipbuilding, to shipwrecks and climate change.

Whatever happened to our shipbuilding industry? Paul Stott

The names of Laing, Bartram, Doxford, Austin and Pickersgill, Palmers and many others still resound in the North East: legacy of an illustrious past that continues to define our region. The 20th century was marked by a continuous decline with the industry now just a memory.  How did that happen?  Was it our fault?  Could the decline have been avoided?

Paul Stott was a shipbuilder and Fellow of the Royal Institution of Naval Architects.  He worked initially as a production and project manager in the shipyards of Birkenhead and Sunderland. He then spent 22 years as a consultant working for Governments, companies and institutional clients in around 40 countries, since 2010 he has lectured at Newcastle University.

From 1850 to 1865 20,000 ships were lost around the British coast with a huge loss of life. The talk will look at some of the most notable shipwrecks on the North East coast, the development of life saving apparatus and focus on the role of Sunderland Volunteer Life Brigade, founded in 1877.

Most of Kathleen’s working life was with Sunderland City Council, mainly with Social Services. She has been a volunteer with Sunderland Volunteer Life Brigade for over 10 years and for many of these headed their museum in the Roker Watch House. Since retiring she has set up a genealogy research service, Northumbria Roots, to indulge her love of family history.

Life and Death at Sea in the 19th Century, George Patterson

The Tall Ships today symbolise romance and adventure but the reality for the Sunderland seafarers of the 19th Century was very different. Overloaded, undermanned and badly maintained “coffin ships” made seafaring the most dangerous of occupations. We will look at that way of life and at Samuel Plimsoll’s campaign for reform

What can Nelson tell us about climate change? Dennis Wheeler

Many thousands of Royal Navy logbooks have survived, some from as early as the late 17th century. This presentation includes a discussion of the history and content of logbooks and demonstrates how they can provide an insight into our understanding of climate change. Dennis was a lecturer at the University of Sunderland from 1979 until his retirement in 2013. He has led a number of funded international research projects in climate change, authored three books and published over 100 scientific papers. In 1993 he was a TV weather forecaster for Tyne-Tees television. 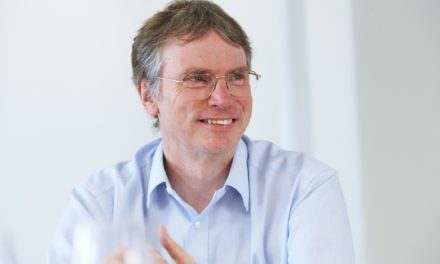 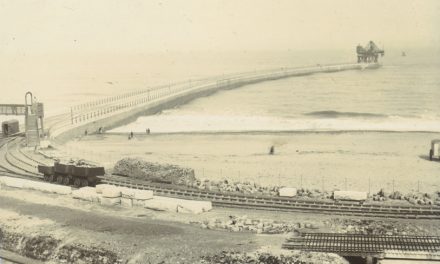 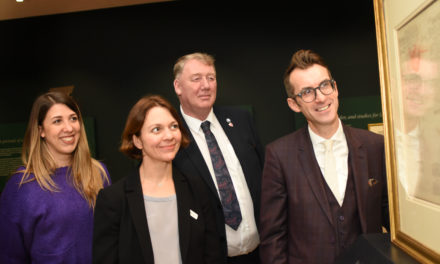 Prince Charles helps launch “once in a generation” Leonardo exhibition 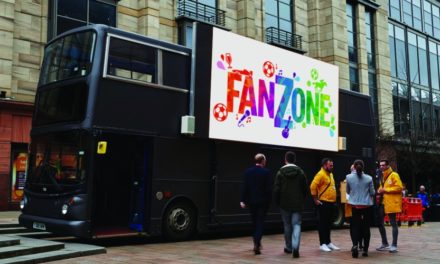