Helping hands that are changing lives this Christmas 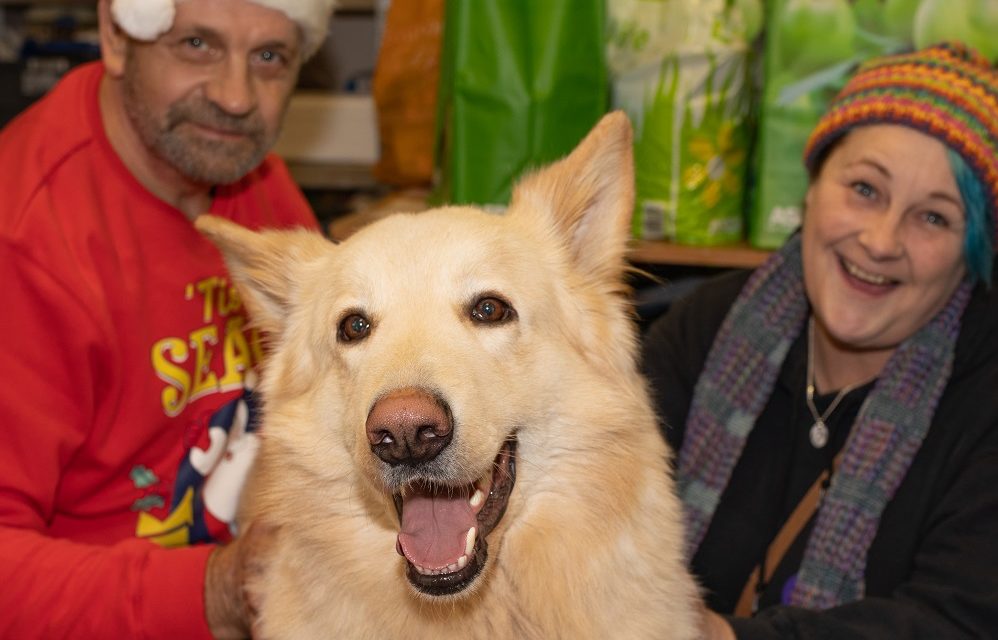 The University of Sunderland’s Polar Pup proved a Christmas treat for in-need families when he helped deliver foodbank donations collected by students.

Gabriel the white German Shepherd – dubbed the Polar Pup – arrived with his paws full of food parcels, collected by English and Creative Writing students at the University.

The items were gratefully received by Hebburn Helps, a community foodbank and crisis help team based in South Tyneside.

Thanks to the students’ generosity, scores of families will receive a helping hand to make this festive season one to remember.

Dr Alison Younger, a Senior Lecturer in English at the University of Sunderland, said the students had been incredibly generous in their donations.

She added: “Our second year English and Creative Writing students have been so thoughtful. This is the second year we have helped the foodbank and it’s been a joy to see how kind they’ve been.

“When we took the donations we also took Gabriel, and he proved a popular delivery man. He was nicknamed the Polar Pup.”

Hebburn Helps provides invaluable support to some of the most in need people across South Tyneside and beyond.

As well as essential food and clothing items, they have so far given out 130 frozen turkeys, while 350 children have received toys that they might otherwise have gone without.

The organisation also works with women’s refuges, as well as running a sanitary programme to help stop period poverty.

She said: “The University has been amazing, they were brilliant last year and this year they arrived with massive amounts, they have been so generous.

“It was also great to see Gabriel the dog, or the Polar Pup as he is now known, as he really brought a smile to everyone’s face.

“We rely on generous donations like those provided by the University, without them we wouldn’t be able to help those most in need.”

Hebburn Helps will be working up until Saturday to make sure they distribute all their packages in time for Christmas. 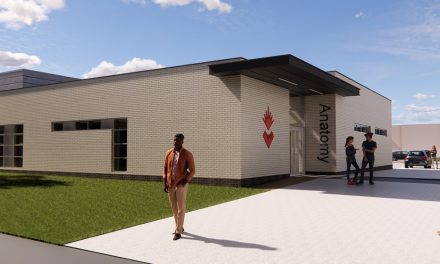 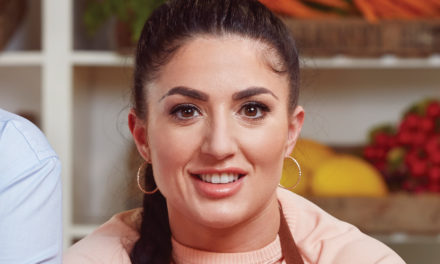 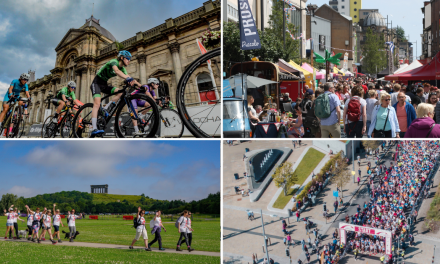 12 HUGE events heading to Sunderland in 2022