Humanist ceremonies are becoming more popular in recent years as people are beginning to choose to celebrate the important moments of their life in a non-religious way.

At the funeral of Dale Winton which was led by a Humanist celebrant, we hear reports that it was beautiful, exquisite and everything he would have wanted, which reflects the nature of Humanist ceremonies as being bespoke and putting the lives of those celebrated at the centre.

A recent analysis showed that humanist weddings are growing in popularity, with Humanists UK becoming the fifth largest provider of weddings in the UK in 2016. A majority of people in England are non-religious and many will have humanist views.

More than one in seven people in the UK have said that they would like a humanist funeral.

In that vein, Sarah and Susan, life long residents and proud Mackems have recently qualified via Humanists UK to be our local Humanist celebrants using her skills to conduct non-religious wedding and funeral ceremonies in our city.

Humanist weddings gives the couple absolute freedom to marry where and when they want as well as being able to completely construct their ceremony so that every word reflects them as a family.

Sarah could not be more thrilled at the prospect of offering her services to the city and hopes that her first couple has some unique requests.

Humanist funerals are incredibly touching as they write personal testimonials about the life of the loved one with detail, putting their life story at the centre and celebrating their achievements.

Families and friends find great comfort in knowing that their last goodbye to their loved ones is exactly as they want it and with no mention of religion or an afterlife.

Sarah said: “I worked as an RE teacher for years but had no personal belief in god, so I decided a change of career was in order and I’m ready to see what Sunderland couples would like in their ceremonies. I’m so excited, there are so many beautiful places in our city to get married and so many fantastic characters to meet.”

She added: “Born and bred in Sunderland, I see it as a great privilege to begin working with bereaved families in my hometown and playing a part in creating unique and individual ceremonies for their loved ones, which most importantly, celebrate a life lived.”

Andrew Copson, Chief Executive of Humanists UK said: “Every humanist ceremony is an utterly unique and special occasion and all of our celebrants are trained the highest possible standards.

The same is true for Susan and Sarah, who we are delighted to have as our new accredited celebrants. We are committed to ensuring that everyone who wants a humanist ceremony is able to have one.” 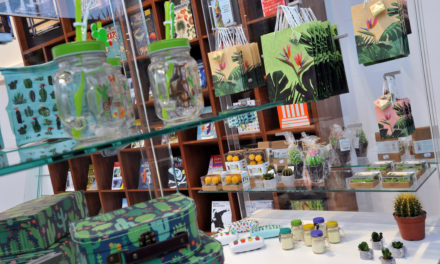 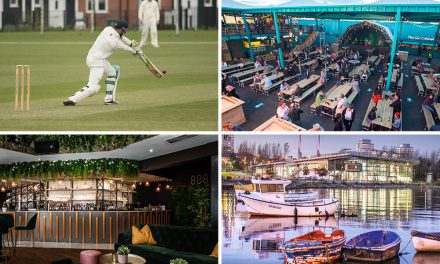