Phase one of a nationally significant development that will transform the North East economy has been given the green light.

The International Advanced Manufacturing Park (IAMP), which spans land in Sunderland and South Tyneside, will become a destination for not only Nissan’s supply chain, but scores of advanced manufacturing businesses.

The second phase IAMP TWO will provide an additional c.3m sq ft creating a scheme of significant size and scale.

The game-changing scheme is being delivered in partnership by Sunderland City Council, South Tyneside Council and Henry Boot Developments.

Newly appointed leader of Sunderland City Council, Graham Miller, said: “The IAMP is one of the most significant developments that the region has seen in decades.

“Thousands of people will be employed by businesses that will be located on this world-leading advanced manufacturing park, and it will be truly transformational for the city, the wider region and the national economy.

“We are delighted that planning has been approved for the first phase of this development and look forward to delivering a location that will act as a magnet for inward investment, keen to tap into the opportunities in Sunderland and South Tyneside.”

Plans for the IAMP emerged after Sunderland and South Tyneside local authorities signed a city deal agreement with the Government in 2015.

The ambition of the site is to create a locally-based supply chain for OEM, Nissan, as well as building on the area’s strengths in advanced manufacturing.

Councillor Iain Malcolm, leader of South Tyneside Council, said: “This part of the world has a well-deserved reputation as a leading place for manufacturing and engineering, and the IAMP will build on that, creating an unrivalled location for businesses in this sector.

“We are delighted that our vision for IAMP is moving a step closer to reality, and look forward to working with our partners at Sunderland City Council, along with our development partner Henry Boot Developments and also with the North East LEP to deliver a site that will transform the regional economy.”

It is expected that over the next ten to 15 years, IAMP will support more than £400m of private sector investment, creating over 7,000 jobs.

It has already been designated a ‘Nationally Significant Infrastructure Project’ by UK Government, which has provided £42m through the North East LEP towards infrastructure including new roads, bridges and environmental enhancements to support the development.

Helen Golightly, executive director at the North East LEP, said: “This is welcome news and we can now look forward to advance infrastructure works starting over the summer to create the next phase of industrial development that will further consolidate the position of the North East as a major national and European hub for automotive and advanced engineering.

“This news comes on the back of the Government decision last year to support the North East’s LEP plans for an Enterprise Zone on IAMP to help further stimulate and support private sector investment.

“We look forward to working with the IAMP Delivery Team and to welcoming new businesses to the site in the not too distant future.”

Vivienne Clements, Director at Henry Boot Developments, said: “IAMP is what the Northern Powerhouse is all about – it offers an unprecedented opportunity to put the Industrial Strategy into practice and supercharge the North East’s advanced manufacturing capabilities, allowing businesses to benefit from port connections, an incredible skills base and a productive workforce.

“IAMP will bring millions of pounds of investment into the area – hugely positive in both economic and regeneration terms.” 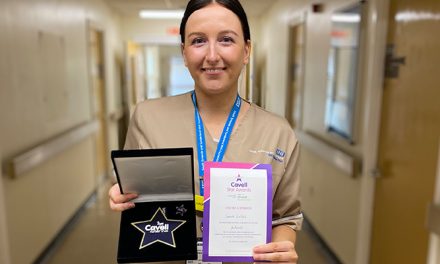 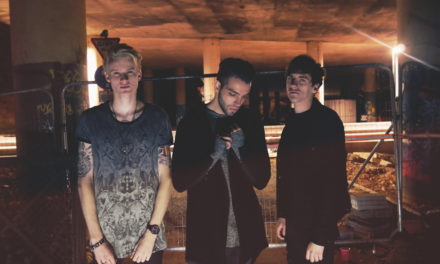