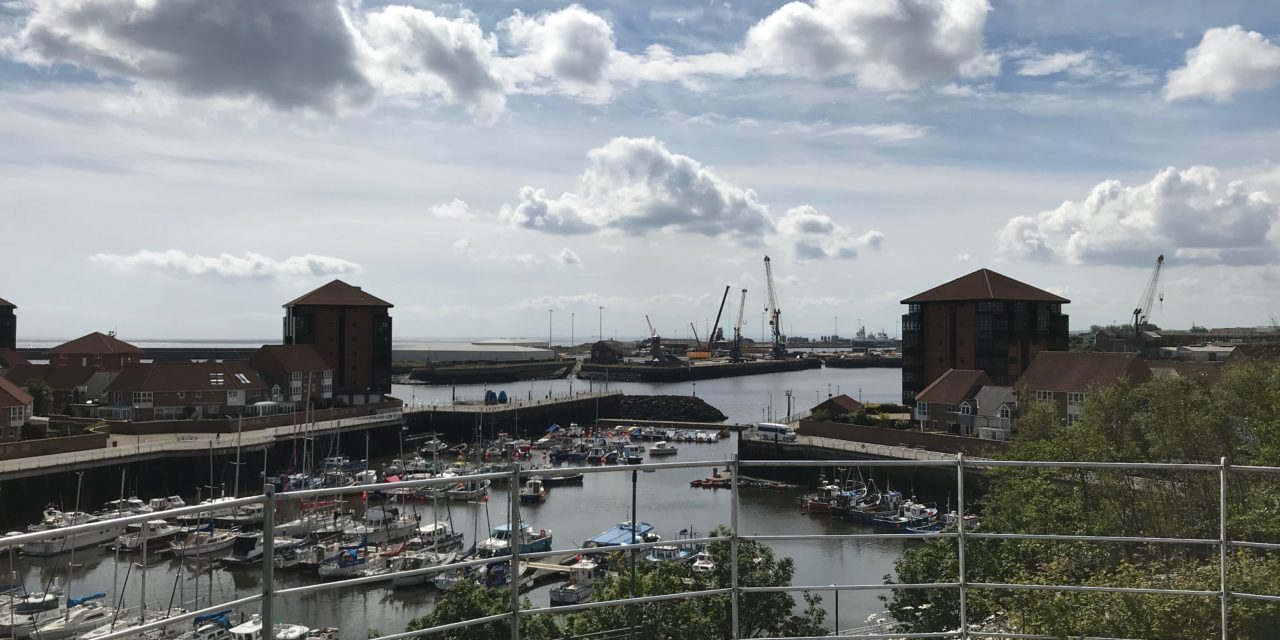 Stunning views of Sunderland riverside, harbour and marina at Roker have been opened up as part of work to allow people to make the most of this attractive location.

The Harbour View landscape improvement works, have seen the removal of overgrown vegetation along riverside paths and the introduction of new vibrant planting to visually enhance the area.

Smart new metal railings have replaced the wooden fencing and new seating areas have been introduced, allowing people to enjoy previously hidden views of the river and marina.

The project is just one of a number of city wide improvements funded by the City Council’s £460,000 additional investment into frontline services to create a cleaner greener city. As well as the landscape improvements, the funding has also provided additional frontline staff to undertake environmental maintenance, specialist cleaning equipment and increased enforcement activity against those guilty of dropping litter.

Councillor Amy Wilson, Cabinet Member for Environment and Transport, said: “This work has made such a difference, opening up views of the river and harbour people haven’t been able to see for years because of overgrown trees and shrubs.

“We have a wonderful riverside and this is about helping us to make the most of it. As well as opening up views for people to enjoy we’ve also created new seating areas to sit and watch the world go by.

“And we’ve introduced more interesting and vibrant planting in the form of shrubs and wild flowers to further enhance the area.”

Harbour View is the first of a number of gateway locations being spruced up as part of the council’s commitment to a green and clean city.

Work has also been carried out at Royal Courts on the A690 where dense shrubbery, which previously acted as a litter trap and as cover for anti- social behaviour, has now been removed and replaced initially with a grassed area. This is to be enhanced further later this year with the introduction of an area for feature planting. 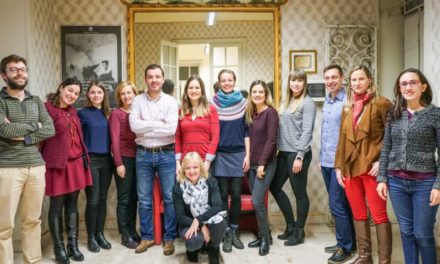 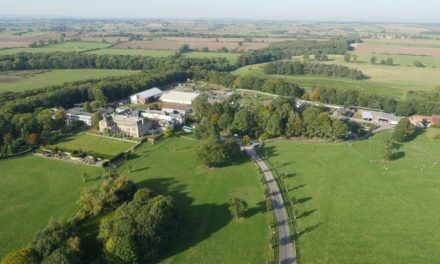 College merger to create an ambitious new future for the region 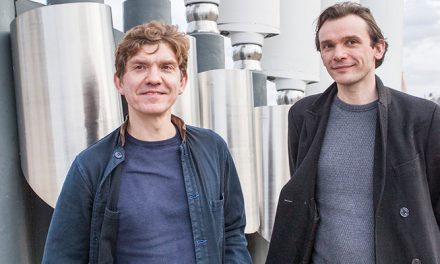 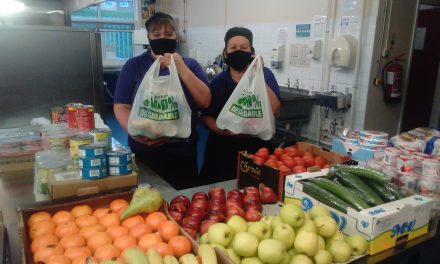