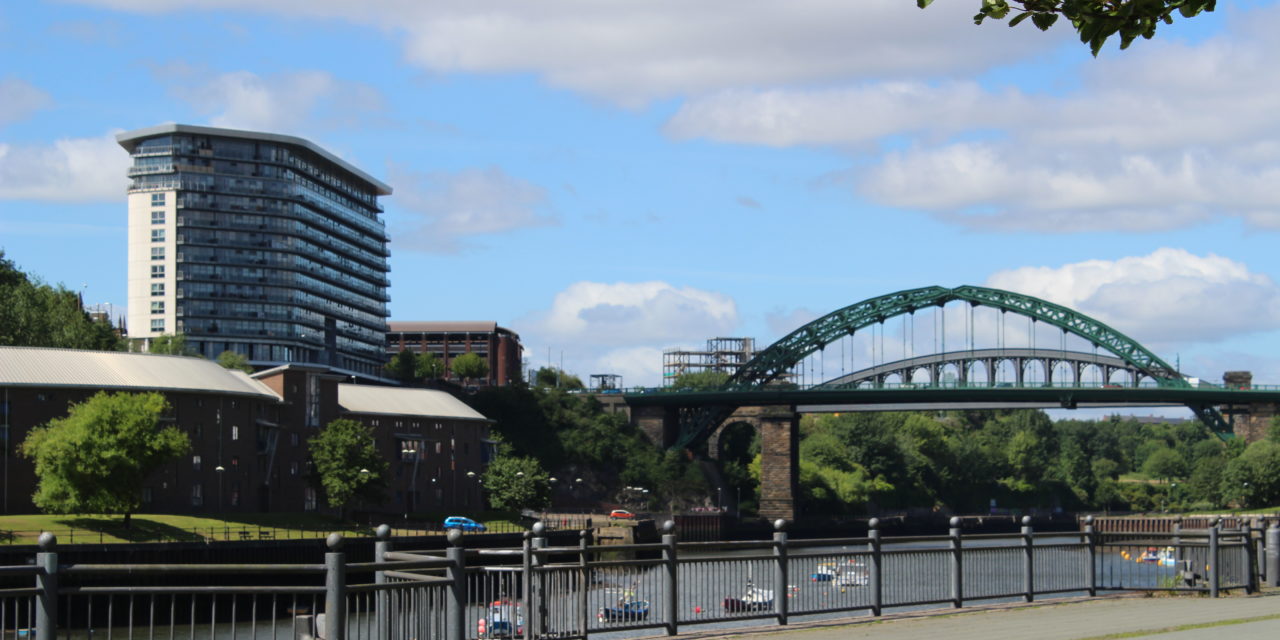 Fact 1: Sunderland is green – not grey!

Sunderland is a city people associate with heavy industry.  But far from the grey city people might imagine, with more than 50% of the city area being open space, Sunderland is actually a very green place…. One of the greenest cities in the country, in fact!

Fact 2: Alice in Wonderland or Alice from Sunderland?

Children’s classics author Lewis Carroll may have been born in the North West, but he spent a lot of his childhood in Sunderland, visiting his sisters Elizabeth and Mary who lived in Southwick, on the North side of the city.

His poem Walrus and the Carpenter was said to be inspired by the Walrus statue which still stands outside of the city’s beautiful Winter Gardens today. Carroll published the poem in his book Alice Through the Looking Glass… The Alice stories remain as popular as ever and the links between the area and this great work of literature are highlighted in the graphic novel, Alice in Sunderland by local author Bryan Talbot.

Fact 3: From Sunderland to space

Swedish international footballer Stefan Schwarz was banned from travelling into space when he signed for Sunderland AFC in 1999.

The midfielder had purchased tickets for the world’s first commercial space flight which was planned to go ahead in 2002.  However, when he signed for the club at the turn of the millennium, it was written into his contract that any such visit would lead to his contract being terminated with immediate effect.  Out of this world, ey?

Fact 4: Sunderland is one of the UK’s largest seaside cities

It’s a little-known fact that Sunderland is a city by the sea…. Research by the city council has shown time and time again that people don’t realise that Sunderland is a seaside location.  And it really does boast a beautiful coastline, enjoyed by surfers, sailors and visitors alike.

The golden sands are ideal for sandcastle building and with lifeguards on duty throughout the summer months, it’s the perfect place to go splodging in the sea with the little ones.

If the beach’s natural beauty isn’t enough, every year, the seaside plays host to the Sunderland Airshow, with impressive displays from show-stopping aircraft including the Red Arrows and the Typhoon and attracts hundreds of thousands of visitors.

Fact 5: Maradona – the hand of Wearside?

Argentinian legend Diego Maradona, one of the world’s greatest ever footballers, once dreamt of a move to Sunderland AFC, according to a documentary by the History Channel.

Diego had longed for a career outside of Argentina as a youngster and Sunderland was the first overseas team to make an offer for the player back in 1977.

Indeed the transfer would have taken place had it not been for the ruling military dictatorship blocking the move when he was aged just 17.

Instead, the player went on to sign for Barcelona in 1982 and became one of the world’ greatest players.

Fact 6: Sunderland is home to ‘the North East’s West End’

With the largest theatre between Manchester and Edinburgh, Sunderland is a theatre-goers heaven.

Opened in 1907, Sunderland Empire can seat an audience of 2,000 for shows including War Horse, The Lion King, Wicked and Shrek.  The auditorium is also one of the few remaining in the UK to have four tiers – the Orchestra Stalls, the Dress Circle, the Upper Circle and the Gallery.  Visitors can also take a backstage tour for tales of ghostly goings on and decades of showbiz gossip about legendary performers such as The Beatles and Charlie Chaplin.

Every year, Sunderland hosts a short film festival, an event that has attracted film-makers from around the world and is inspired by the city’s partnership with Washington DC.

Established in 2014 and now in its third year, Sunderland Shorts was conceived and developed in collaboration with DC Shorts, a film festival with a 13-year history, which has gone from strength to strength and is now one of the most respected film festivals in the USA.

Sunderland’s friendliness and the ‘Mackem accent’ makes it a major hub for the contact centre industry, with over 15,000 people working in the sector.

Major blue-chip firms such as Barclays, EDF Energy, TSB and Esure are among a host of companies with contact centres in the city.

The sector contributes a whopping £210m to the city every year in salaries alone!

Fact 9: Penshaw Monument is actually a mini version of Hephaestus

The city’s iconic Penshaw Monument stands 136m tall and is a half-sized replica of the temple of Hephaestus in Athens.  The monument features on the SAFC badge and – standing on the outskirts of the city – is one of the sights that many Wearsiders associate with being home.

A little-known fact is that visitors can climb a hidden staircase to the top of the monument to take in breathtaking views of the city.  And less fact, and more fiction, is the story of the Lambton Worm, a giant serpent-like creature that wrapped itself around the hill on which the monument stands….

Fact 10: The city was home to one of the greatest ever Anglo-Saxon scholars

Sunderland’s St Peter’s Church, on the north bank of the river, was once home to one of the greatest ever Anglo-Saxon scholars, the Venerable Bede. It is one of the earliest stone-built churches with original parts still standing.

It was built in 674AD and is home to some of the oldest stained glass in England. It’s a short stroll from the church to the National Glass Centre and its glistening treasures, which track the local glass-making industry back by 1,400 years.

We love everything about Sunderland, from its independent retailers, to our family friendly trips out. There is so much so see and do in our iconic city. 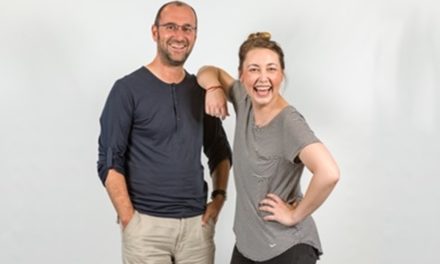 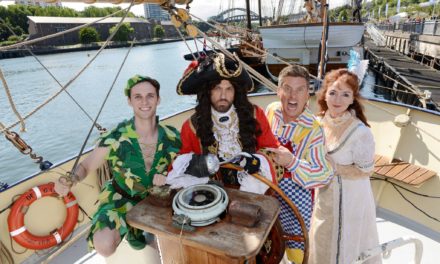