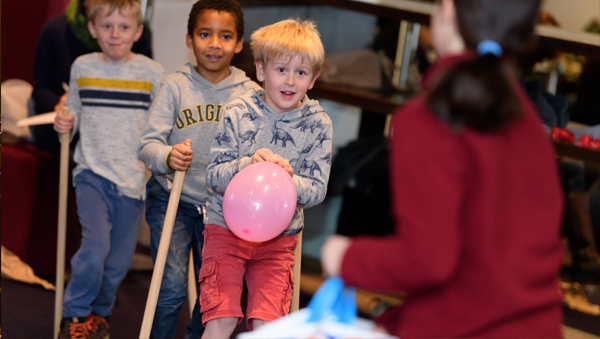 Sunderland is the place to be with two cultural coups soaring high in the city this February half term!

Leonardo da Vinci: A Life in Drawing features 12 drawings from the Italian master and is part of a national tour to mark the 500th anniversary of his death.

Sunderland is one of 12 UK venues chosen by Royal Collection Trust to simultaneously host the exhibition, which will feature a total of 144 Leonardo drawings.

War Horse is based on the beloved novel by Michael Morpurgo, this powerfully moving and imaginative drama, filled with stirring music and songs, is a show of phenomenal inventiveness.

At the outbreak of World War One, Joey, young Albert’s beloved horse, is sold to the Cavalry and shipped to France.

He’s soon caught up in enemy fire, and fate takes him on an extraordinary journey, serving on both sides before finding himself alone in no man’s land. Albert, who remained on his parents’ Devon farm, cannot forget Joey.

Though still not old enough to enlist he embarks on a treacherous mission to find him and bring him home.

Ben Phillips, Theatre Director, Sunderland Empire said: “Audiences have been in awe of the nationally acclaimed production of War Horse and we have been delighted to host this ground-breaking production for its only North East dates.

“Alongside, the phenomenal Leonardo da Vinci exhibition over at the Sunderland Museum & Winter Gardens, these are two cultural highlights we would urge residents not to miss for their limited engagements in the city.”

Over half term, Sunderland Empire will be holding two community days on Wednesday 20th and Saturday 23rd February, prior to the 2.30pm matinee.

The National Theatre will lead a community day that gives families the opportunity to become a puppeteer and explore backstage!

This event includes family-friendly backstage tours of the Sunderland Empire and War Horse themed workshops suitable for families with children 8+.

Tickets cost £7.50 per person or £6 when booking 3 or more places and are strictly subject to availability. These events are also open to non-show ticket holders. Price excludes ticket to the performance.

War Horse is an unforgettable theatrical event which takes audiences on an extraordinary journey from the fields of rural Devon to the trenches of First World War France.

Over at the Leonardo da Vinci exhibition a range of half term activities are on the cards including the launch of the Leonardo ‘Code Cracker’ Trail on Saturday 16 February and is available until Sunday February 24 and costs £2.50 per child (tickets can be bought from the Museum shop).

Then on Monday, Wednesday and Friday of half term week the Museum is holding three workshops, each one reflecting a different aspect of Leonardo’s interests and passions.

Friday, February 21 there is a chance to dress up like a Renaissance character from Leonardo da Vinci’s time in ‘Portraits and Poses’. Children will then be able to take a selfie before drawing their own portrait and one of their family.

Tickets for Leonardo da Vinci: A Life in Drawing, costing £2.50, can be pre-booked online by visiting www.sunderlandmuseum.org.uk or at Sunderland Museum & Winter Gardens’ reception during opening hours. Entry for under-16s is free, but they will need a ticket.

Tickets to War Horse at Sunderland Empire are available in person at the Box Office on High Street West, from the Ticket Centre on 0844 871 3022* or online at www.ATGtickets.com/Sunderland* 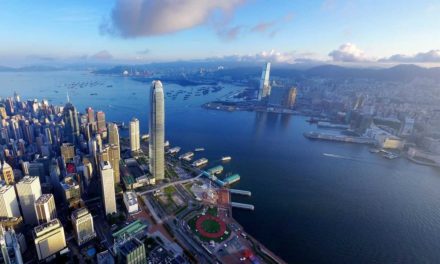 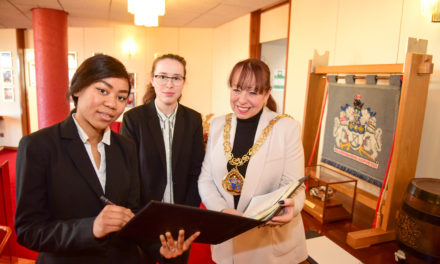 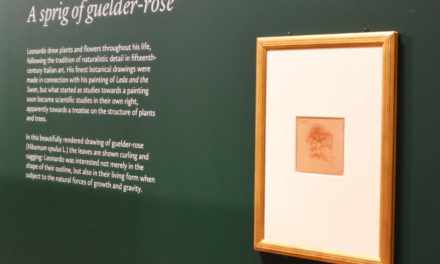 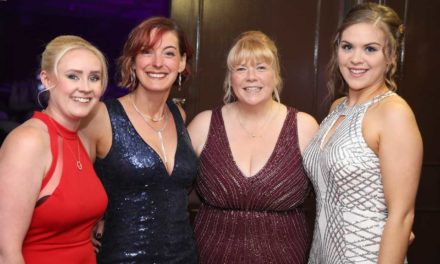