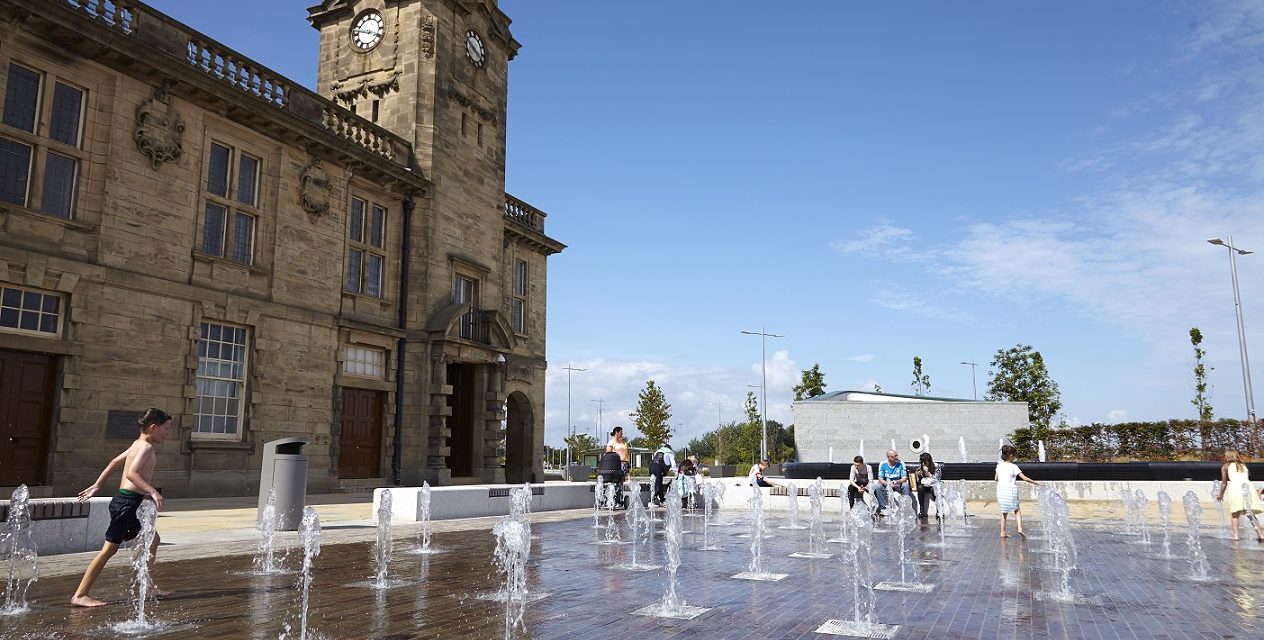 Keel Square’s role as a catalyst for the development of key sites across Sunderland city centre has received national recognition.

The square has just been named runner up in the pedestrian environment category of the prestigious Street Design Awards 2019 which celebrate innovation and best practice in street design across the UK.

Completed in April 2018, Keel Square is a celebration of the city’s maritime heritage as well as a record of the international significance and colossal scale Sunderland and its people played in the history of shipbuilding. Even the square’s lighting columns and bins have a shipping theme. 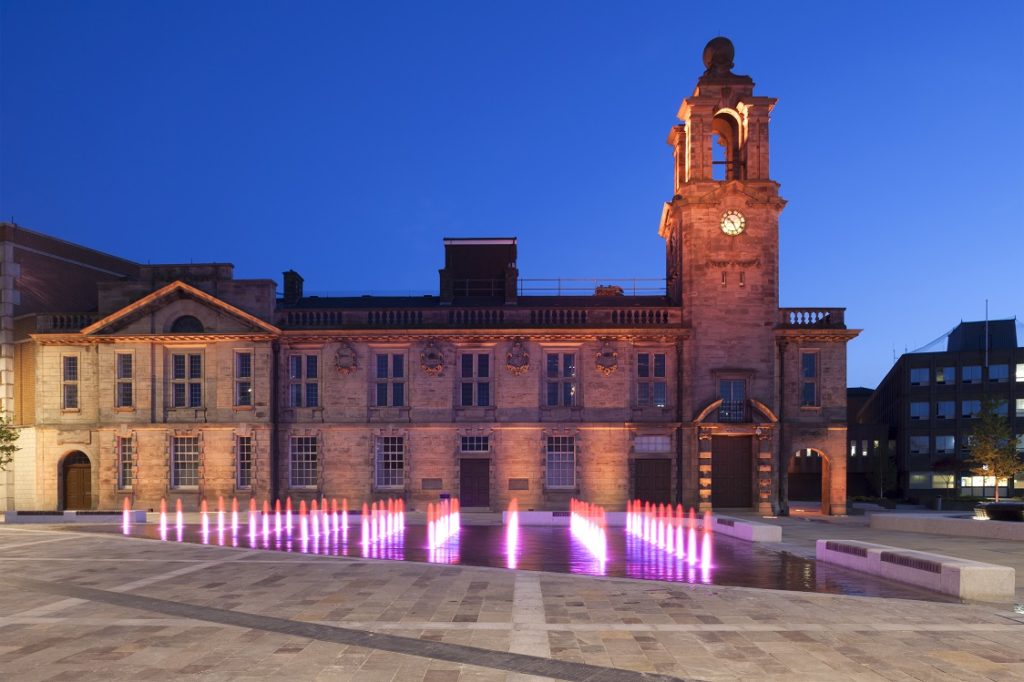 At its heart is the Keel Line – a 292m line representing the length of the Naess Crusader, the longest ship ever built on the River Wear.

Stretching right across Keel Square with its dancing fountains, this continues across St Mary’s Boulevard and on into the Vaux site which is rapidly emerging as the cornerstone of Sunderland’s culture and economy.

With the giant glass and bronze sculpture ‘Propellers of the City’, bearing the faces of over 300 shipyard workers, at one end, the Keel Line carries the names of the 8,102 ships built in Sunderland’s shipyards since 1786.

These were etched onto the flagstones by renowned artist Bryan Talbot of Alice in Sunderland fame and incorporate illustrations of significant people, events and structures in the city’s heritage.

Welcoming this latest recognition for the square, Councillor Rebecca Atkinson, Cabinet Member for Housing and Regeneration, said: “We’re delighted to see Keel Square being recognised nationally as a catalyst for the regeneration of the city centre.

“We set out to create a world class public square which would serve as a space for events and regeneration, complement the Grade II* listed Magistrates Court Since and provide a smooth transition between the former Vaux brewery site and the rest of the city centre, and I think we have achieved that.

“Since its opening Keel Square has become the home to the Christmas Switch On and ice rink, the annual 10k run and half marathon and more recently the first ever Sunderland Food and Drink Festival.

“We’ve already seen some fantastic developments around the Minster Quarter and just last week we had a planning application submitted for a £16m Holiday Inn hotel overlooking Keel Square.

“And following the completion of the first phase of the redevelopment of the former Vaux brewery site there’s so much more to look forward to with £0.5bn of investment planned for the city centre between now and 2030.

“Keel Square will continue to be an important part of this plan as our city centre continues to transform itself into a vibrant, dynamic place we can all be proud of.”

Taking imagination from the States to Sunderland 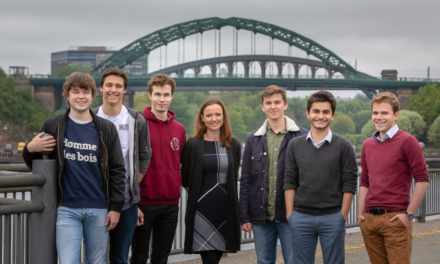 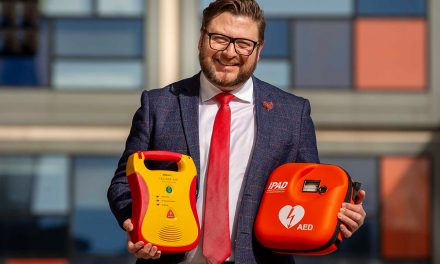 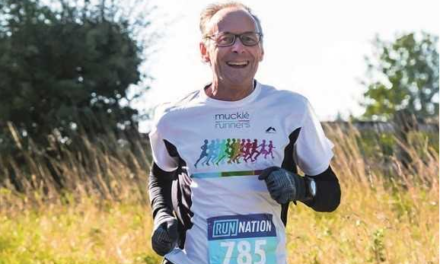