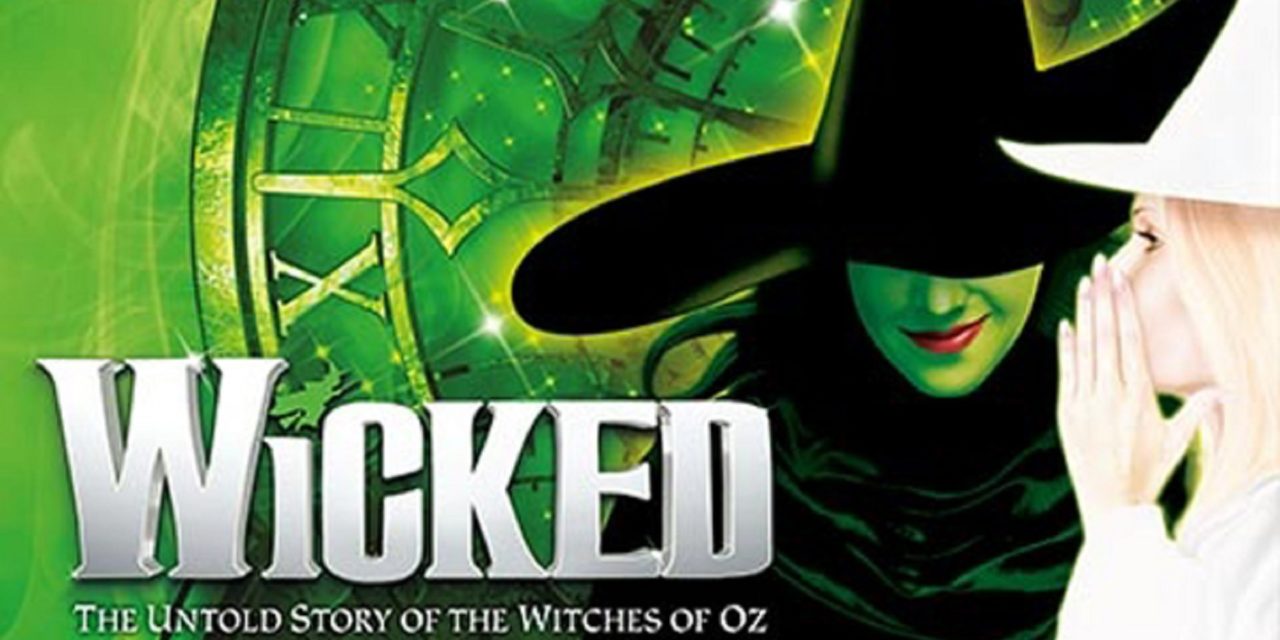 Smash-hit musical Wicked which returned to Sunderland Empire for a four-week run on September 6 leaves the North East.

It has been an amazing few weeks in Sunderland and at Sunderland Empire… watching the theatre goers come in and out of the city; the crowds around the Empire; the huge coaches bringing in groups to watch the fantastic World of Oz brought to life.

A massive congratuLOTIONS to the whole cast. They were absolutely brilliant. It always amazes me how I think it can’t get better and then it does every time! ????

After years of always wanting to see @WickedUK it did not let me down. Amazing!

Wicked UK leaves Sunderland on Saturday, September 29. There will be a matinee and an evening showing of the play to close the four-week stint in the North-East.

Tickets can be purchased here… 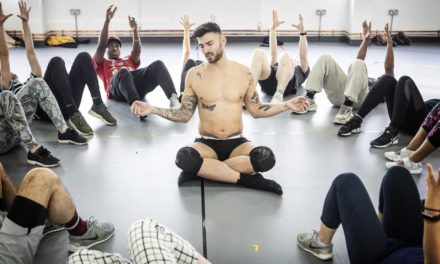 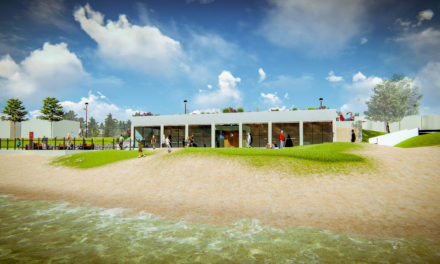