Are you ready for the anticipation?

Trigger Happy TV star Dom Joly will take to the Sunderland Empire stage to perform the iconic role of Narrator as celebrity narrators are announced for the new national tour of the legendary musical extravaganza, Richard O’Brien’s Rocky Horror Show.

Dom Joly said: “I’m soooo excited to play the part of the narrator in The Rocky Horror Show. I’ve been entranced by the show since I stumbled upon it, one late night, in a cinema in Notting Hill Gate in 1990. More importantly, I haven’t had the opportunity to wear fishnets since I was a Goth back in the late Eighties…any excuse…”

Kristian Lavercombe will also be reprising his role as Riff Raff, following more than 1300 performances in The Rocky Horror Show around the world.

Directed by Christopher Luscombe, the smash hit show features all of the famous musical numbers which have made The Rocky Horror Show such a huge hit for over four decades, including “Sweet Transvestite”, “Science Fiction/Double Feature”, “Dammit Janet” and, of course, the timeless floor-filler, “The Time-Warp”.

Since it first opened in London in June 1973 at the Royal Court Theatre Upstairs, Richard O’Brien’s The Rocky Horror Show has become the world’s favourite Rock ‘N’ Roll musical, having been performed worldwide for 45 years in more than 30 countries and translated into over 20 languages.

This critically-acclaimed stunning new production is now back by public demand and returns for a 12 month UK tour starting at Brighton’s Theatre Royal this month (13 December) with a date at Sunderland Empire, 28 January – 2 February 2019.

The Rocky Horror Show tells the story of Brad and his fiancée Janet, two squeaky clean college kids who meet Dr Frank’n’Furter by chance when their car breaks down outside his house whilst on their way to visit their favourite college professor.

The Rocky Horror Show is a guaranteed party, which famously combines science-fiction, horror, comedy and music while encouraging audience participation meaning, of course, getting dressed in the most outrageous fancy dress.
Tickets available in person at the Box Office on High Street West, from the Ticket Centre on 0844 871 3022* or online at www.ATGtickets.com/Sunderland*
*Calls cost 7p per minute plus your plus your phone company’s access charge. Booking and transaction fes may apply. 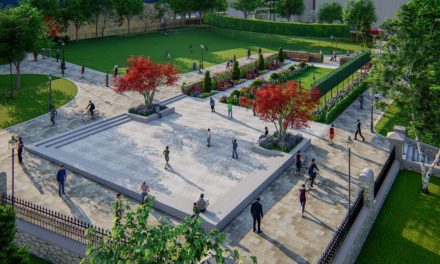 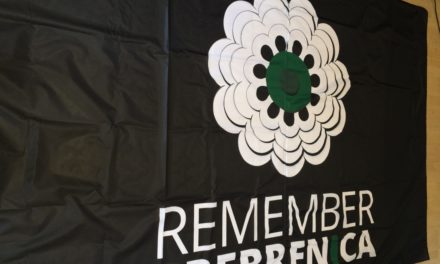