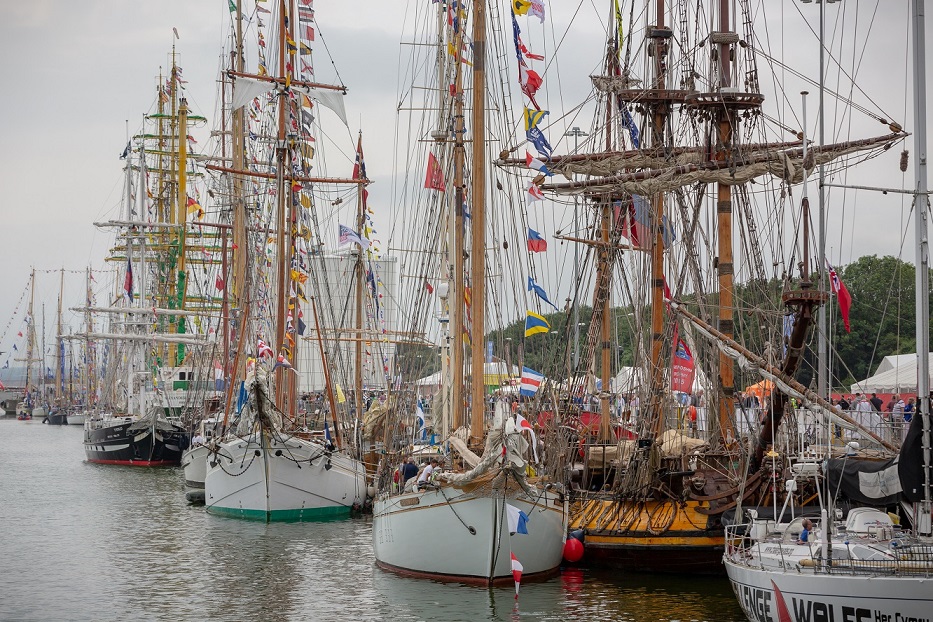 The Tall ships may have set sail from Sunderland but there’s still a chance to hear more tales about life on the ocean waves at the University of Sunderland.

Life and Death at Sea in the 19th Century is the next in the University’s Community Lecture series, 2018.

This year’s free and entertaining talks welcome authoritative guest speakers on the theme of the river ships.

Taking place on Wednesday 18 July 2018, the talk by George Patterson looks at the Tall Ships today and how they have come to symbolise romance and adventure but the reality for the Sunderland seafarers of the 19th Century was very different.

Overloaded, undermanned and badly maintained “coffin ships” made seafaring the most dangerous of occupations. George will look at that way of life and at Samuel Plimsoll’s campaign for reform.

The lectures are open to everyone and last about one hour. There is no need to book but those attending are asked to arrive between 2pm and 2.30pm to register before the lecture begins.

There is (pay) parking in the grounds of the campus and St Peter’s Metro Station is within a few minutes walking distance.

For more information about the 2018 Community Lectures Series contact Paul Haustead on (0191) 515 3265, or email [email protected]

The Community Lectures include:

What can Nelson tell us about climate change? Dennis Wheeler

Many thousands of Royal Navy logbooks have survived, some from as early as the late 17th century. This presentation includes a discussion of the history and content of logbooks and demonstrates how they can provide an insight into our understanding of climate change.

Dennis was a lecturer at the University of Sunderland from 1979 until his retirement in 2013. He has led a number of funded international research projects in climate change, authored three books and published over 100 scientific papers. In 1993 he was a TV weather forecaster for Tyne-Tees television.

Sacha’s queen of the castle 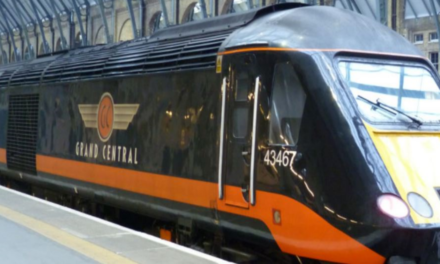