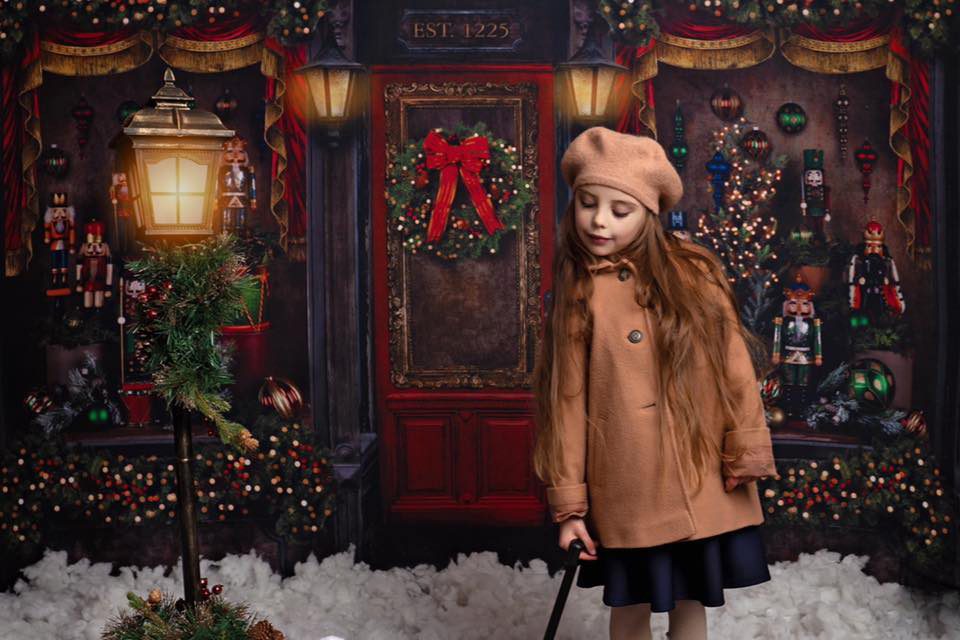 If this strange time has taught us anything, it’s that we have a city of local heroes!

Magical Mackems is a page dedicated to bigging up the people and places that make us incredibly proud to be from Wearside.

Mackems honoured by Her Majesty…

We’re delighted to learn that Ellen Thinnesen and Rob Lawson have both been awarded OBEs in the Queen’s New Year 2021 Honours List.

Both major players in our city’s education and culture offering, Ellen and Rob were honoured for their outstanding contribution to education for their work with Education Partnership North East (EPNE), a fabulous partnership that incorporates the likes of Sunderland College, Northumberland College and Hartlepool Sixth Form.

Rob is a current trustee at Sunderland Music, Arts and Culture (MAC) Trust. He was a former Editor of The Shields Gazette and currently works in public relations across the city.

The fantastic news regarding Mackems mentioned in the New Year’s Honours List doesn’t stop there!

This inspiring couple devoted themselves to raising hundreds of thousands of pounds for charity and raising the profile of those who have served in the military since their 19-year-old Nathan died in 2008.

The brains and sheer determination behind the likes of ‘Cuthy’s Big Bike Ride’ and the Memorial Wall, Tom and Carla are now working on developing the National Veterans’ Walk; a pathway in Mowbray Park that features the names of hundreds who have served their country.

Now this is a heart-warming story!

We’re shouting high and low for Jack Berry this spring, as this generous Mackem and aviation enthusiast has illustrated a brilliant book in aid of military charities after taking up art as an outlet during the pandemic.

Jack Berry, a Sunderland local, began drawing planes in his own time last summer. His creations were so great that Red Arrows squadron leader, Adam Collins, and Formula 1 ace, Lando Norris, have all supported his book!

This cool new project features Jack’s very own drawings including the likes of Spitfires, Sea Harriers, Chinooks and the McLaren MCL35 – very impressive if you ask us!

The SSAFA’s Forces Additional Needs and Disability Forum, International Bomber Command Centre and Lincolnshire’s Lancaster Association will all receive a percentage of sales too.

Words can’t describe how proud we are of our NHS staff who are working tirelessly day and night to keep our city safe, so to see that they’ve been specifically honoured by MPs and NHS leaders in the 2020 Parliamentary Awards, we feel, is justly deserved.

In case you didn’t know, our wonderful team of community nurses were handpicked as regional winners across the whole of the North East and Yorkshire in the ‘Future NHS’ category for their unbelievable efforts during the pandemic.

The team were nominated for providing outstanding advice and psychological support to care home staff, helping vulnerable people to undertake COVID-19 swabs as well as offering virtual and face- to-face consultations for all residents discharged recently from hospital.

Our NHS heroes deserve all the plaudits they can get and more, so it’s truly heartwarming to see their exemplary work recognised nationally!

The world may seem a crazy place at the moment, but tons of talent from Wearside continues to shine bright and that’s no different with our very own Faye Fantarrow!

Announced by The Community Foundation Tyne & Wear and Northumberland, this highly-sought after achievement is made annually to an emerging singer/songwriter or composer based in the North East in memory of Alan Hull, the iconic songwriter and founding member of North East group Lindisfarne, who died in 1995.

Faye has been setting our livestreams alight in recent weeks, and so it’s no surprise to see her bag this awesome award. Congrats Faye!

You may have read our heart-warming story online about Chanel’s new bike for Christmas thanks to the guys at Red Sky Foundation.

Well, as we were cosied up indoors during the festive period, we learned that Chanel and her family went a step further by presenting gifts to families who, unfortunately, were spending Christmas in hospital.

Chanel and her clan have worked tirelessly to support others like them ever since her life saving operation, and they’ve been raising funds and collecting gifts so that they could present gifts to the Children’s Heart Ward at the Freeman Hospital in Newcastle.

Chanel is usually accompanied by a whole host of cartoon characters on her annual visit.

Given the situation, Chanel and family instead hand delivered over 100 gifts to the nurses at the Freeman – helping to light up little lives and spread an untold amount of Christmas joy.

Thanks to donors, corporate partners and community fundraising, the Foundation reinvests millions back into Sunderland, South Tyneside and County Durham communities each year through delivery of over 40 sport, employability, health and wellbeing and education programmes, tackling some of the regions’ biggest societal challenges such as obesity, poor mental health, unemployment and anti-social behaviour.

To mark the very special year, the Foundation is aiming to raise £50,000 to support hundreds of people across Sunderland, South Tyneside and County Durham access life-changing employability and mental health projects. 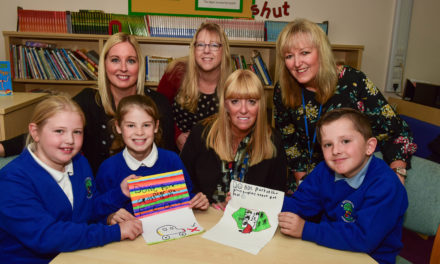 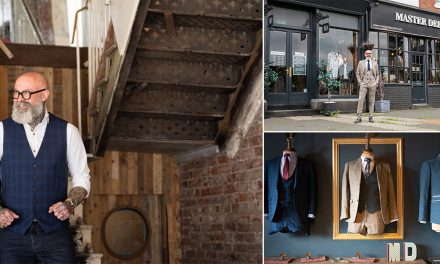 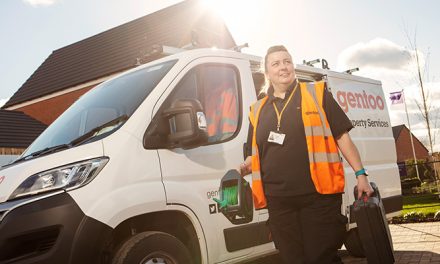