It’s fast becoming THE go to event on the North East festival calendar and has already brought music legends including The Brand New Heavies, Heather Small and The Happy Mondays.

So it’s no surprise that Sunniside Live will be back once again this summer, when soul legends Soul II Soul lead a star-studded line up.

The brainchild of local bar owners Sean Maddison and Helen Davies – who run Gin and Bear It and Bar Justice – Sunderland’s very own outdoor music festival will be held on Friday 6 and Saturday 7 July, bringing live music from leading bands and artists to the city’s streets.

The event is supported by Sunderland BID, who recognised what a huge boost bringing thousands of music fans into the city brings.

Grammy-award winners Soul II Soul, headed by producer/singer/songwriter Jazzie B, will headline Friday’s soul vibe, before a line-up of classic Indie bands take to the stage on Saturday including: Lightning Seeds, Reverend and the Makers, CAST and The Bluetones.

“Each year we build on the strengths and weaknesses of the year before to make the festival even better,” said Helen Davies.

“We are so excited for this year’s Sunniside Live and have worked hard to secure an amazing line up.

“Soul II Soul are incredible live, and we are thrilled to have them headline the opening night. Rather than have one main headliner on the Saturday we decided to have several established bands making it even better value for money.”

Gemma Dishman, Marketing and Communications Manager at the BID said Sunniside Live was an important event for the city.

“The BID is delighted to sponsor Sunniside Live which has now become an important date on the calendar. It brings music fans into the heart of the city and is a great showcase for what we have to offer.” 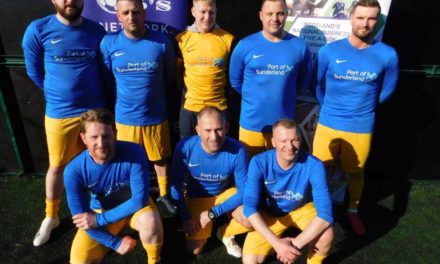 Businesses sail into the finals 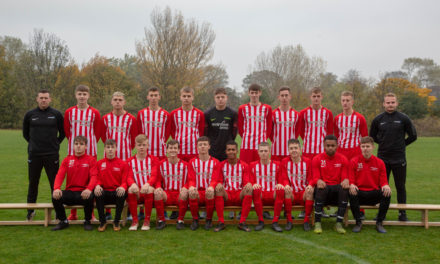 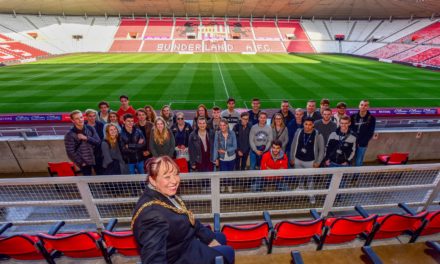 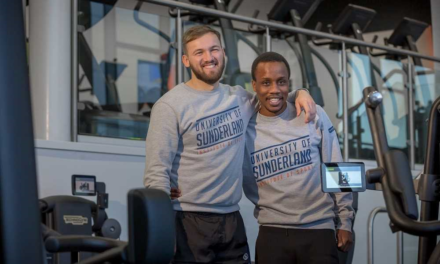