New exhibition sees the end of the world as we know it! 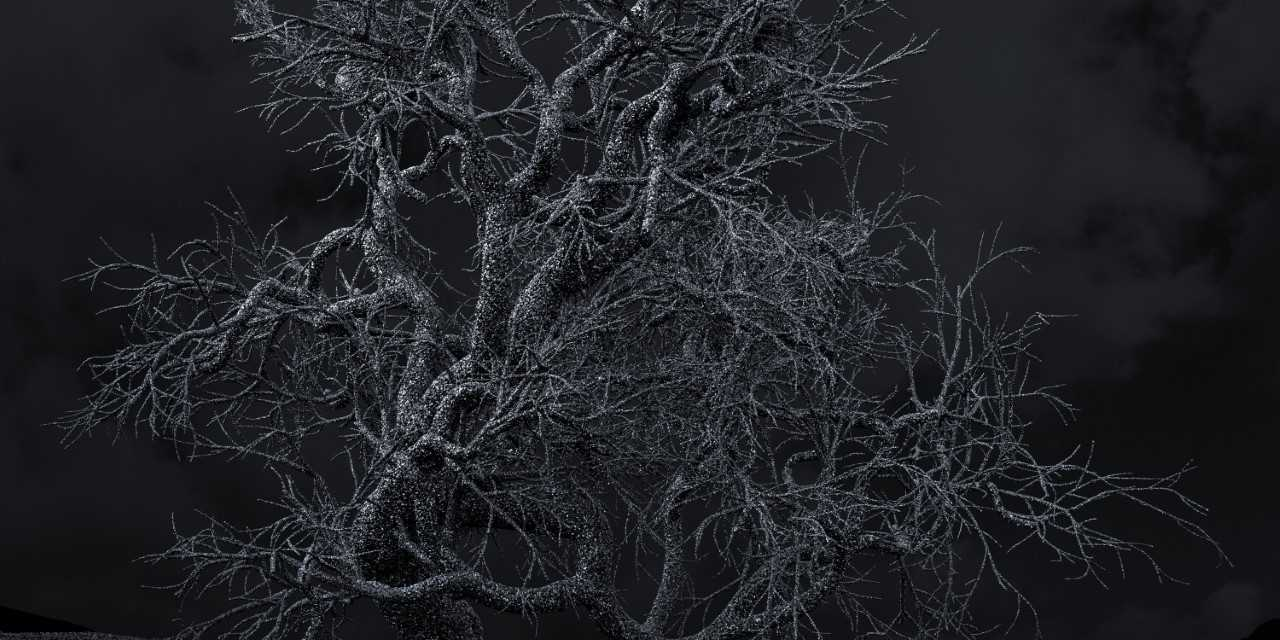 A NEW exhibition at the Northern Gallery for Contemporary Art (NGCA) will explore the damage we’ve done to our home planet.

Pillars of Dawn by Canadian-born artist Kelly Richardson opens at NGCA, based at Sunderland’s National Glass Centre, and uses a series of video installations and printed images to explore the changes humans have made to planet Earth.

The exhibition will open at the end of March and will present a desolate, post-apocalyptic world in which every life form has been crystallised or carbonised, except for a sequence of solitary trees. Each is populated by several million individual crystals, approximately representing one for every species still existing on Earth.

The series of images and videos show us what at first seems like a fantastical future dreamt up in science fiction. They have been developed through conversations with climate scientists over the last decade, taking in new understandings of how trees and plants survive.

“What we see are millions upon millions of twinkling crystals, each of which has been ‘sculpted’ in 3D computer software,” said Alistair Robinson, Director of NGCA.

“It’s as though the whole world had become diamond-encrusted, under some as-yet-unknown gigantic pressure. Despite forecasts of how our planet will change unless we act, the title suggests that a new dawn is also possible and hope necessary.”

The artist, who is currently an Associate Professor in Visual Arts at the University of Victoria in Canada, lived in the north east from 2003-2017 where she was a Lecturer in Fine Arts at Newcastle University.

Pillars of Dawn is her first major body of work to be shown principally as large-format printed images and was created over four years of devising and ‘building’ digital models.

Kelly Richardson has been one of the most popular artists to exhibit at NGCA and National Glass Centre, with previous shows in the two venues in 2005 and 2012.

“Many people in the north east have seen her early work here, or at venues such as Spanish City in Whitley Bay. We think this show will be one of the most highly anticipated we have staged, as it marks a kind of return home,” said Alistair.

“Everything Kelly does expands our imagination of the future by pushing technology to new limits in creating vivid, hyper-real places set in imaginary futures.

“The Pillars of Dawn exhibition shows us wild, rocky desert landscapes sculpted in 3D animation. These are worlds which even the most powerful computers struggle to cope with – and which we can barely begin to understand.”

The project has been led by NGCA and is supported by Arts Council England, Newcastle University Institute for Creative Arts Practice, Southampton City Council and the National Trust.

Kelly Richardson was born in Burlington, Ontario in Canada in 1972. Her work has been exhibited across North America, Asia and Europe and has been acquired into significant museum collections in many cities both in Canada and abroad.
See more about Kelly and her work at: https://kellyrichardson.net/ 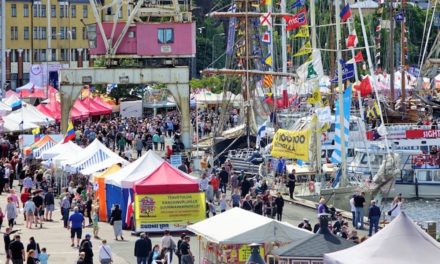 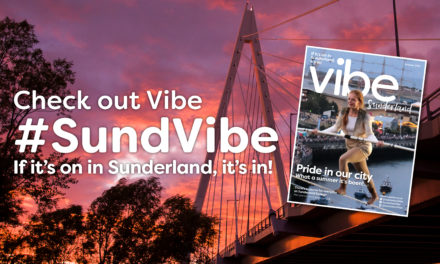 Pride in our city – read the latest edition of Vibe magazine 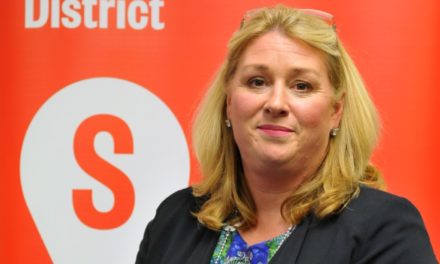