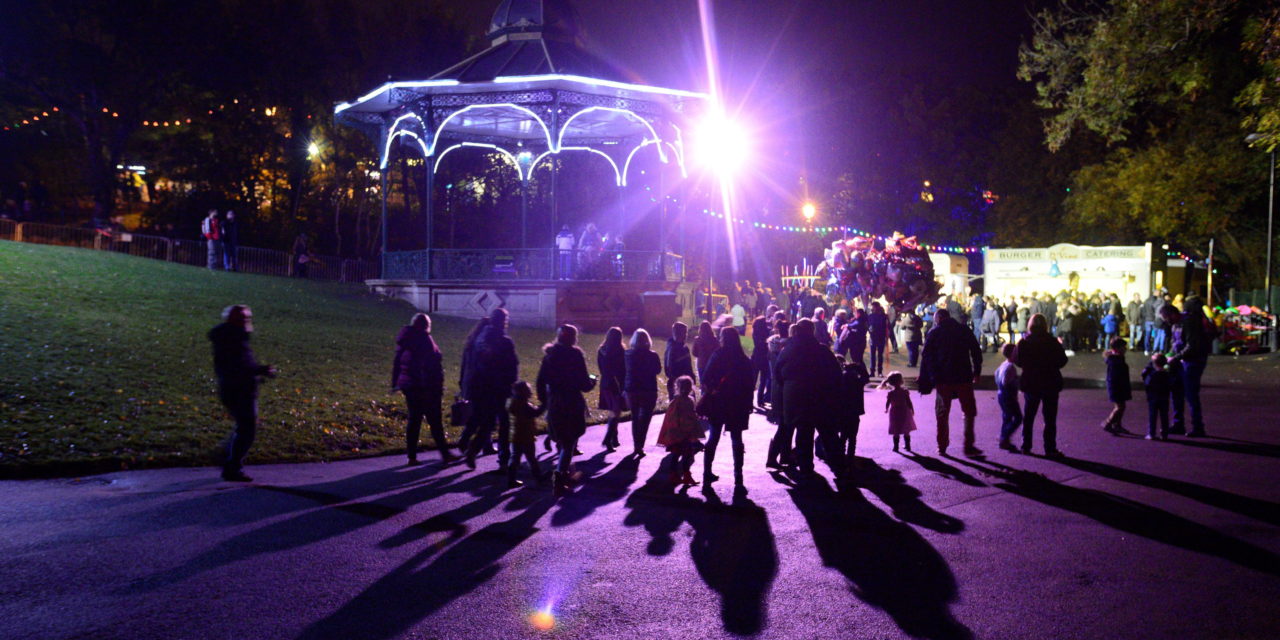 There will be a new city centre home for Sunderland’s annual Festival of Light.

While the Sunderland Illuminations will remain on the seafront and be extended to feature more lights from mid Oct into the new year, the 2019 Festival of Light (21 Nov -22 Dec) will be themed to complement the city centre Christmas programme.

The change of location supports a new city centre focussed Sunderland City Council 2019 events calendar, which will include brand new food and music festivals created to bring even more visitors into the city to enjoy the shops, bars and restaurants.

Sunderland City Council Cabinet Member for Communities and Culture, Councillor John Kelly said: “We hope people like the new home for the Festival of Light, which will put it right in the city centre.”

Ward Councillor for St Peter’s Ward which has provided a home for the Festival of Light in Roker Park for a number of years, Cllr Julia Jackson said: “The success of last year’s event had a huge economic impact on the city and plans to move the event to Mowbray Park will see the city centre economy benefit from the hundreds of thousands of visitors that attend the event each year.”

Her ward councillor colleague Cllr Barry Curran, added: “The Festival of Light has been a huge success in St Peter’s Ward and we look forward to watching it benefit the city centre when it takes up its new home this winter.” 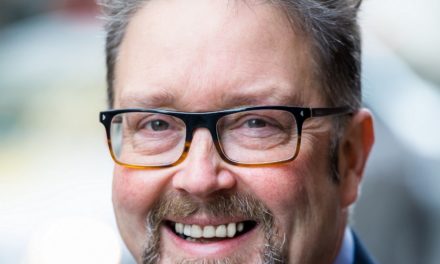 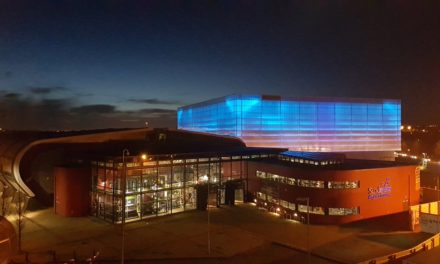