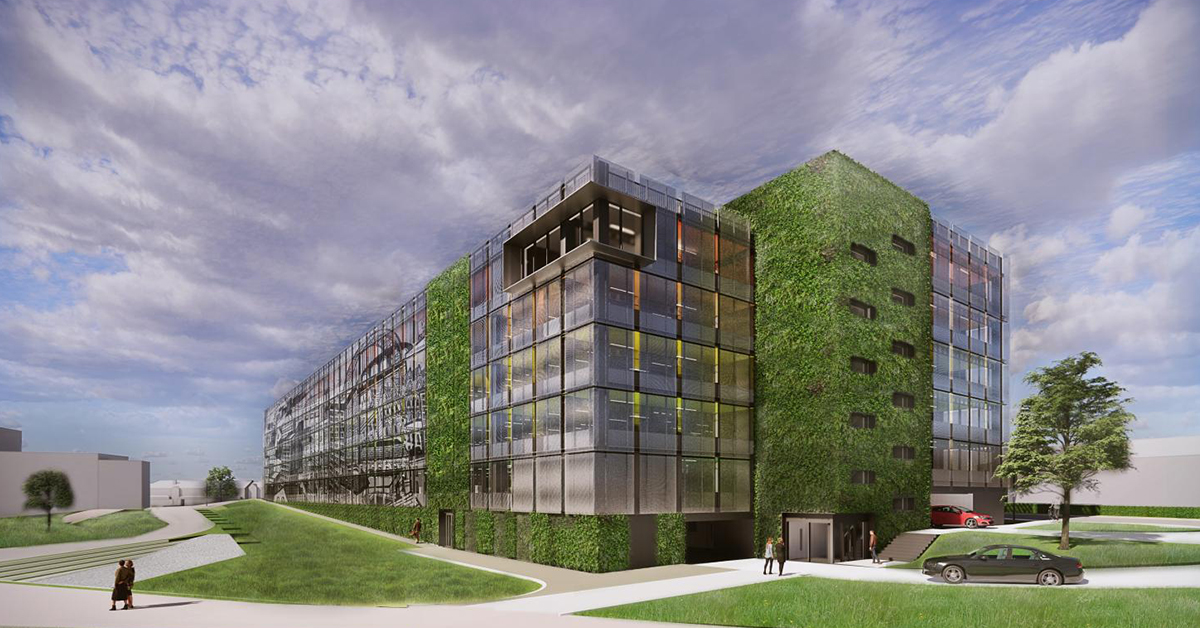 ‘Providing a huge boost to footfall in the city centre’

Long-established building and civil engineering firm, Sir Robert McAlpine, has been appointed to construct the new multi-storey facility, which features a stunning ‘living wall’ and will be located on Farringdon Row.

The firm was one of a number that bid for the contract, and work is expected to start on the site within the coming weeks, taking around 16 months to complete.

McAlpine will also deliver some external works including the creation of new footpaths connecting the car park to the wider Riverside Sunderland development and improvements to the existing Galleys Gill Footbridge, providing a much-improved environment for the public as Riverside Sunderland takes shape.

The multi-storey car park (MSCP), which will stand in a prominent position on the edge of the Riverside Sunderland development, will cater for the increased number of people who will live, work and play in the city, as regeneration advances at pace.

It will replace aging car parks, including the Civic Centre site, delivering light, bright parking provision that will integrate smart technology to make it easier for people using it. 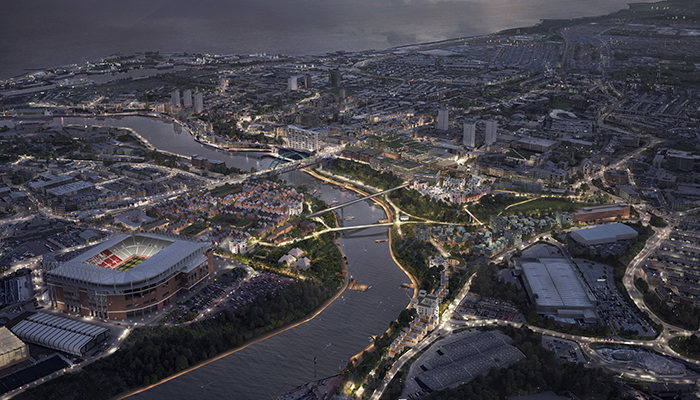 It is the first of a number of developments expected to get started on Riverside Sunderland over the coming weeks, after planning consent was granted for new homes and office spaces that will soon begin to rise from the ground.

Once complete, it is estimated that the Riverside Sunderland development will create up to 10,000 jobs and significantly boost the city centre population with the construction of thousands of homes, providing a huge boost to footfall in the city centre by increasing the number of people visiting, living and working in the city centre.

Making it easy for people to access the city centre is paramount to the area’s success, and the development of the MSCP will be a central pillar in the wider transport and infrastructure strategy to bring the area to life.

Provision of the car park capacity should reduce pressure on other city centre parking such as St Mary’s MSCP, as well as ensuring additional provision is made for a surge in people heading into the city on a daily basis when City Hall opens.

The civic building, which was funded by Legal & General along with its two commercial buildings – a model adopted to create a number of public sector hubs nationwide – will be the workplace of around 2,000 people when it opens later this year.

With a commitment to sustainability on the Riverside Sunderland project, the car park will include an initial 15 per cent electric vehicle spaces.

It is expected the car park will operate outside of normal working hours, to support the evening economy in the city centre, and will operate through a combination of pre-paid permits and paid parking.

It’s position on the edge of the city centre, linked by the Strategic Transport Corridor to Sunderland communities, will also help reduce congestion in the heart of the city, and by consolidating parking in one large facility, the MSCP should help to achieve a pedestrian-priority for Riverside Sunderland.

The news is the latest step forward for Riverside Sunderland, which will provide 1millionsq ft of office space as well as four stunning new residential neighbourhoods, housing 2,500 people in ultra-sustainable smart homes.

In addition, a range of new leisure venues, retail hubs and public spaces are taking shape.

This includes the 120-room Holiday Inn Hotel on Keel Square; a 450-seater auditorium, that is under construction in the city’s Minster Quarter; a £1.9m regeneration programme – supported by the National Lottery Heritage Fund and Sunderland City Council – that has funded major improvements to nearby Town Park, along with improvements to historic buildings like the Dun Cow, Peacock and Mackie’s Corner, that is fast becoming home to more retail and commercial businesses after being taken over by a Sunderland developer.

The historic Elephant Tearooms is also reawakening, as a Local History Library and there are plans afoot for a new library, Culture House which was backed by £25m from the Future High Streets Fund.

The improvements to Riverside Sunderland are part of a plan to boost the number of people living and working in the heart of the city, doubling the resident population of the city centre from 2,500 to 5,000 and increasing employment by 50% to 18,000.

‘Working with the best to deliver a world-class place to live, work and play…’

“We are an ambitious city and the scale of change we are driving in the city centre is validation of that.

We’re working with the best to deliver a world-class place to live, work and play at Riverside Sunderland, and we’re delighted to be working with Sir Robert McAlpine to develop this new facility, that – though one of the more practical parts of it – is an important addition to the site, as we build capacity for this area to become the base for thousands of residents and workers.

“We are positioning modern car parking at the edge of the city, so people drive to Sunderland not through Sunderland.

This will allow us to reconnect areas that are cut off by busy roads, expanding the footprint of the city centre in the process.

We’re also transforming our rail station, to make that a more attractive way to travel into Sunderland, and introducing new transport modes to help people get around in a greener way.

A Transport Hub will enable people to travel easily from place to place by bike and escooter.

For the latest developments from Riverside Sunderland, visit www.riversidesunderland.com. 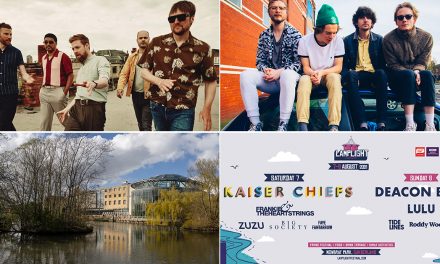 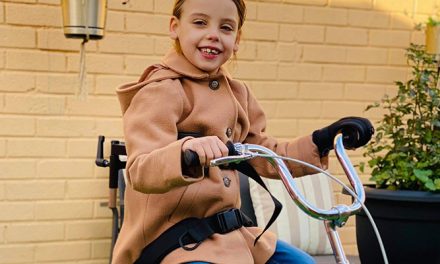 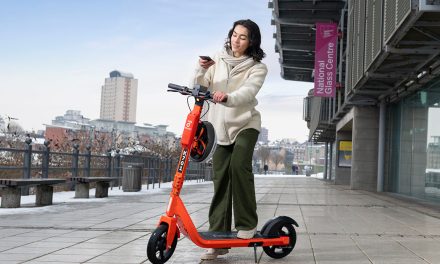 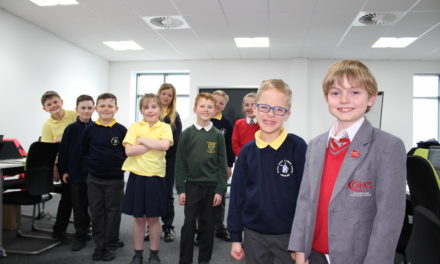