The Professor of Drug Development at the University of Sunderland has been awarded a CBE in the Queen’s New Year’s Honours list.

He is also an Emeritus Professor of Cancer Therapeutics at Newcastle University.

Prof Newell earlier this year (2018) was appointed by the University of Sunderland to continue the work of Professor Roz Anderson, dedicated to improving the treatment of patients with a rare-life threatening genetic disease.

Before losing her battle to cancer in the summer, Prof Anderson, secured £1.5m from the Medical Research Council to continue her research work, designing drugs that could treat and improve the quality of life for Cystinosis patients to pre-clinical trials.

Prof Newell is now leading that project to take the research work forward.

He said: “I feel very honoured to have been awarded a CBE in the New Year’s Honour List. The award is more about the charities who have funded my research over many years, especially Cancer Research UK, the fantastic patients who volunteer to take part in research trials and the talented colleagues I have worked with, than about me.

“It is good to see science in the North East being recognised, and the work I am now involved in at Sunderland is another example of the contribution our local Universities can make.”

Professor Newell was previously involved in the development of the registered cytotoxic agents carboplatin (Paraplatin®) and ralitrexed (Tomudex®), and until his retirement in 2016 was working on the discovery and development of molecularly-targeted anticancer drugs and associated predictive and pharmacological biomarkers, such as rucaparib (Rubraca®).

In addition he has served on numerous international translational cancer research review panels, most recently in France, Germany, the Netherlands and Malaysia. In 2011, Professor Newell was elected to the UK Academy of Medical Sciences. 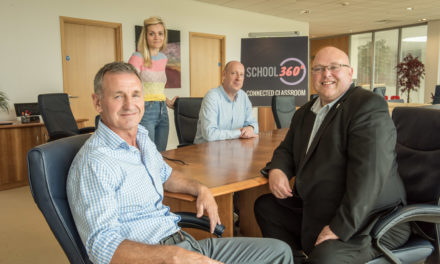 A start-up with an inspirational life story 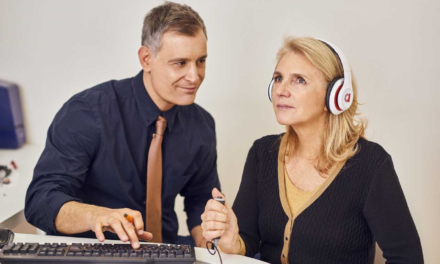 A FAIR HEARING FOR VETERANS