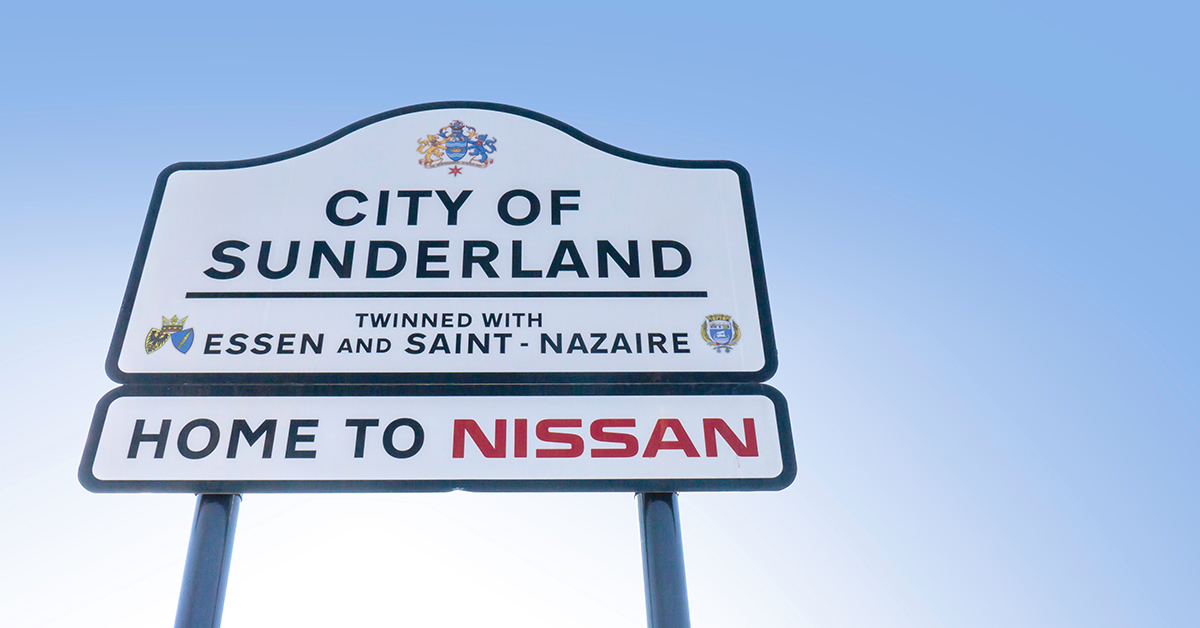 A hugely significant £1bn investment has been secured for Sunderland, creating thousands of jobs here and across the North East.

After months of partnership working with Nissan, Envision Group and UK Government, Sunderland has been chosen as the base of Nissan 36Zero, a £1bn flagship Electric Vehicle (EV) Hub that will create a world-first EV manufacturing ecosystem.

The projects represent 6,500 jobs at Nissan and its UK suppliers, including more than 900 new Nissan jobs and 750 new jobs at a second Envision-AESC Gigafactory.

Longer-term, the transformational project modernises and expands Nissan’s EV production capability in the UK and gives Envision-AESC the potential to increase production up to 35GW.

What is part of the £1bn announcement?

As part of the £1bn announcement, Nissan will invest £432m to produce a new-generation all-electric vehicle in the UK.

Production in Sunderland will create 909 new jobs in the city, and more than 4,500 in the UK supply chain, while safeguarding a further 75 R&D jobs, securing £1bn wages per year in UK automotive.

The new Gigafactory will create 750 jobs and safeguard the jobs of 300 current staff.

Sunderland City Council is aiming to deliver a 100% renewable electricity ‘Microgrid’ that will save 55,000 tonnes of carbon annually and supply and store energy needed to power Nissan 36Zero.

The first-of-its-kind, this project is estimated to be an £80 million investment itself.

Placing Sunderland at the centre of electric vehicle production in Europe…

Nissan 36Zero and the Gigafactory investment from Envision Group it brings with it places Sunderland at the centre of electric vehicle production in Europe.

A spokesperson on behalf of Sunderland City Council, said:

“We’re delighted to be enabling this and continuing a long track record of partnership working with businesses in the city, ensuring Sunderland is a place where our skilled people drive efficiency, and our support and partnership working enables success.

We are committed to carbon neutrality and have set ambitious targets.

Alongside this, we have a real commitment to being a digitally connected city through fibre and 5G that will contribute to and enable the Made Smarter agenda, helping drive further efficiencies in manufacturing and the supply chain, and placing Sunderland as a world-leading sustainable smart city.

Today vindicates the unwavering belief this council has in the city’s ability to drive the electric revolution, working in partnership with the private sector and Government to bring nationally significant projects to fruition, and creating jobs and prosperity for our people and businesses in the process.

Today is a momentous one for the city, and the product of months of hard work that will deliver many years of benefit for Sunderland and its people.

We are delighted that all the hard work by everyone involved has led to this hugely significant announcement.” 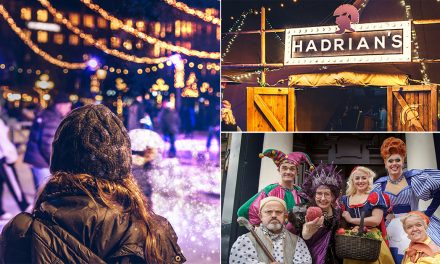 The BEST Things To Do in Sunderland This Christmas 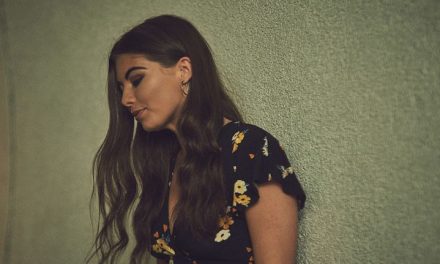 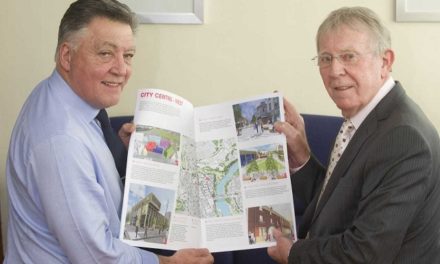 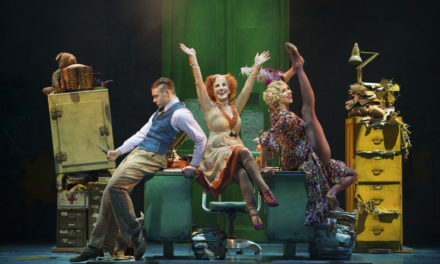