A NORTH EAST family butcher is celebrating a sizzling success, after becoming one of only four in the country to receive two stars for its sausages in the ‘Oscars’ of the food world.

Ibbitson’s at Sunderland’s Jackie Whites Market in the Bridges, received its latest accolade in this year’s Great Taste awards, run by the Guild of Fine Foods, which is widely acknowledged as the benchmark for the very best in food and wine.

The third-generation butchers received the two stars – this year’s highest rating for sausages – for its Anglo-Italian sausages, which it was also previously awarded in 2014 for its breakfast sausages.

And that brings the total of Good Taste awards won by Ibbitson’s over the years to nine.

The firm has had a presence in the Sunderland market since the 1920s and is now run by Joanne Ibbitson, along with her master butcher and sausage maker Shaun Muldown.

“It’s a real honour for us to have won two stars for another of our sausages,” said Joanne, whose grandmother started the company.

“We are very proud of what we do and it’s fantastic to have received this national endorsement.”

“Ibbitson’s is a fantastic example of a family business which has made its name in Sunderland and continues to thrive here,” she said.

“It’s really important for a city to have strong, independent retailers as it’s being able to showcase an exciting mix of products and services which will help drive the city forward.”

Joanne and Shaun have worked hard to ensure the quality of their meat products is the best it can possibly be, while keeping prices competitive enough to take on the supermarkets.

The pork used in their sausages and bacon is sourced from one family farm in the Scottish highlands, from pigs which are outdoor reared and enjoy an extremely high quality of life.

Further information is available at www.ibbitsons.com

FINDING YOUR DREAM HOME WITH GENTOO 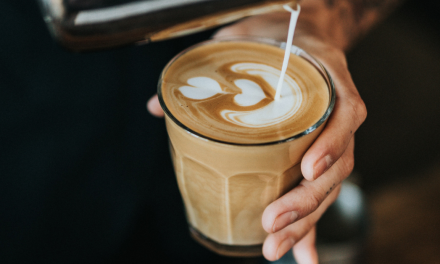 The 10 BEST coffee shops in Sunderland 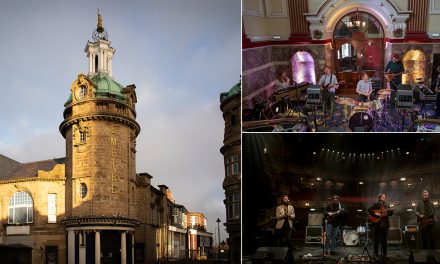