Pages of the Sea ambassadors urge public to take part 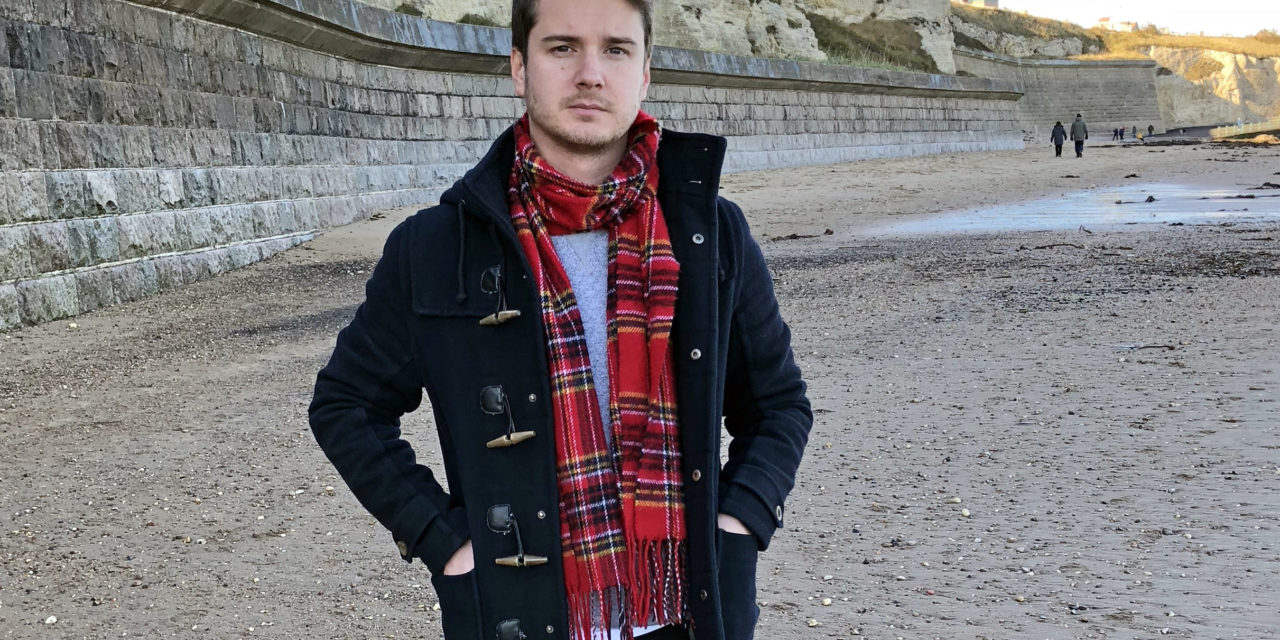 National and regional Ambassadors for Pages of the Sea, Danny Boyle’s commission for to mark the centenary of Armistice Day, have urged the public to get involved in this Sunday’s event.

The public is invited to gather on beaches across the UK on Sunday (November 11) for Pages of the Sea, an informal, nationwide gesture of remembrance for the men and women who left their home shores during the First World War.

Pages of the Sea will involve large images of local First World War casualties being etched into the sand at beaches across the UK. The tide will then wash away the images.

Videos featuring the actors are being posted on social media, reminding people of the events and where they are being held.

BBC Look North presenter Jeff Brown is one of the local Ambassadors for the Roker Beach Pages of the Seaevent, which is being delivered by Sunderland Culture.

He explained his own family’s connection with the First World War: “My grandad, Edward Ramsey Brown, joined up on December 11, 1915 at the age of 18. He enlisted with the 3rd Battalion of the Durham Light Infantry, but was transferred to the Leicestershire Regiment and then to the Dorset regiment.

“He was a private, left for France on the July 6, 1918, and it was while he was serving with the 5th Battalion Dorset Regiment that he was gassed and listed as “missing” on October 1, 1918.

“Fortunately, on October 5, he was found and the next day he was admitted to Wharncliffe War Hospital in Sheffield suffering from the ‘effects of gas poisoning.’

“He was discharged from hospital on November 16, 1918, went on to become the Co-Op’s youngest branch manager and – so legend has it – owned the first motor cycle in Seaham Harbour. He never spoke to the family about his war-time experiences.

“I think Pages of the Seawill be a poignant event and a moving way to remember the sacrifice of a generation.”

Sunderland singer/songwriter Marty Longstaff was also chosen as a Pages of the Sea Ambassador.

Marty, of The Lake Poets, said: “Artistically, I think it’s a fitting way to commemorate those who fell in the First World War. I know there were many, many soldiers from Sunderland who died in the war, who paid the ultimate sacrifice.

“I like the non-permanent nature of the event, the fact that the image is washed away by the sea. It’s an ‘in the moment’ event that you can’t repeat. We should take great pride in the fact that the city was chosen as one of the Pages of the Sea locations.”

This week Marty was at Buckingham Palace performing a song he wrote with a class from Hasting Hill Academy. The song is about women serving in a Women’s Royal Air Force (WRAF) regiment during the First World War and won a national competition.

The casualty chosen for the Roker Beach Pages of the Sea event is 2ndLt Hugh Carr, from Houghton, who died in the Ypres salient in January 1916 after a German shell landed near his trench.

The public are invited to see the image of 2ndLt Carr being washed away between 12noon and 3pm on Sunday. In addition, the public will be asked to join in by creating silhouettes of people in the sand, remembering the millions of lives lost or changed forever by the conflict.

Members of the public will also be given headphones to listen to a specially written sonnet by Poet Laureate Carol Ann Duffy. Easington Brass Band, a specially-created choir and a Northumbrian piper will also be performing throughout the afternoon. Kite making workshops will be available at Roker Beach shelter.

Sunderland Culture are also producing a Pages of the Seaevent at Redcar Beach on Teesside. 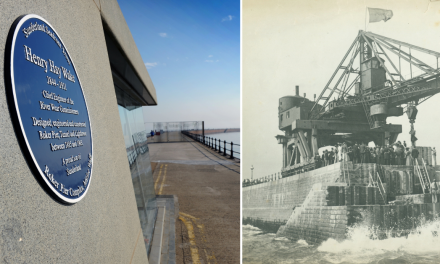 ON THIS DAY: Kate Bush plays to a sold-out Sunderland Empire in 1979!