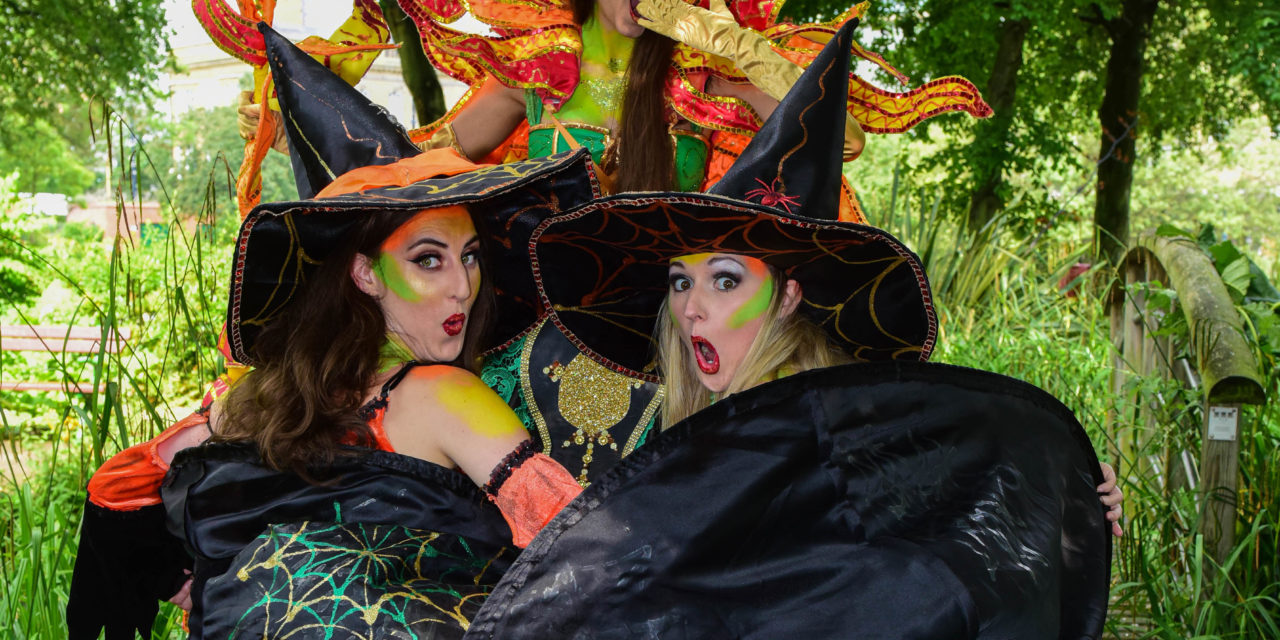 HUNDREDS of ghouls, ghosts and goblins will fill the streets of Sunderland with terror, as part of an ambitious Halloween extravaganza.

From 25 October – 3 November the city will host Lights Out, a celebration of the most frightening time of year with a whole host of horrifying activities taking place.

And that includes a community parade on Friday 1 November through the city centre, involving more than ten groups from across the city.

The parade is being co-ordinated by North East carnival experts, Creative Seed, who work around the UK and are also responsible for the annual South Tyneside Parade which has more than 2000 people taking part.

And now they are working with groups from across Sunderland, coming up with spooky themes, terrifying costumes and characters, along with creating a number of exciting dance routines.

Funding for the parade has been provided by Gentoo and the council’s local area committees, which are headed up by city councillors.

Lights Out is being created by Sunderland BID with Sunderland City Council and the Bridges as well as the University of Sunderland and Sunderland College, who are both working with Creative Seed as part of the parade.

Garner Harris of Creative Seed said the event would be “spectacular” and that they were looking forward to working with the various organisations.

“We will be helping the community groups develop their themes and costumes, along with having our professional dancers working alongside performing arts students from the college and university,” he said.

“We’ve got some great ideas and we know the results will be spectacular so we’re looking forward to lots of people turning out to see the event.”

The parade will leave the Museum and Winter Gardens and move through the city centre, before ending up in Keel Square where there will be a number of activities taking place.

Torchlight tours of the Empire Theatre, glass pumpkin making workshops and Halloween art zine workshops at Sunderland Culture, spooky pub quizzes, fright night cinema and a trick or treat trail through the Bridges are just some of the many events planned across the city.

Sharon Appleby, Head of Business Operations at Sunderland BID, believes the city is holding the most ambitious Halloween event in the region.

“It’s fantastic that so many people are working together to create a Halloween experience that really has something for everyone,” she said.

“There’s lots of family friendly activities, the community parade and some scarier stuff for adults, so this really promises to be an amazing experience.”

Anyone interested in the various activities is advised to regularly check Sunderland BID’s website – www.sunderlandbid.co.uk – for the details of the events happening each day. 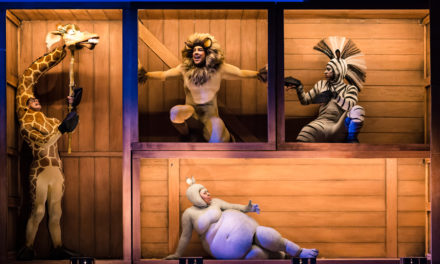 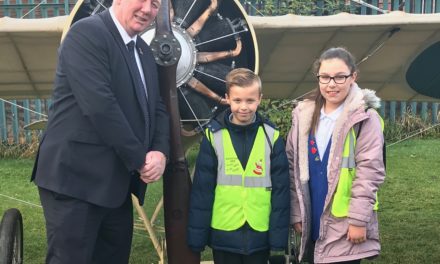 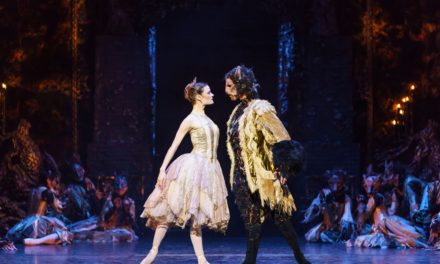