PLAN AHEAD THIS WINTER

Wrap up warm! Jack Frost is coming to Arts Centre Washington for a joyful Christmas adventure this December! A heartwarming story about friendship, join Holly and Jack Frost on a spellbinding adventure into the ice world! Expect mischief, music and magic as this fantastic pantomime comes to life this December. Perfect for the whole family!
SUNDERLANDCULTURE.ORG.UK

Get your rock on at Independent Sunderland as the exhilarating The Luka State take to the stage! Having amassed an incredible 3.2 million Spotify streams and a staggering 4.2 million YouTube streams, The Luka State are currently making a big statement in the UK rock scene.

With considerable airplay on BBC 6Music, Radio X and Amazing Radio, The Luka State have also recently released their new single Girl! Mixed by legendary music producer Alan Moulder who’s worked with the likes of U2, Arctic Monkeys, Queens of the Stone Age, this fantastic indie-rock band are on the crest of a musical wave which has also gained them national recognition too!

Go check them out!
INDEPENDENTSUNDERLAND.COM

He’s behind you! Take a trip to Sherwood Forest this December as Robin Hood and his Merry Men whistle into the Royalty Theatre for an evening of laugh-out-loud panto fun! This hilarious adaptation sees the cumbersome Merry Men try and save Robin Hood’s one true love Marian from the clutches of the evil sheriff of Nottingham!

Scream, shout and jump about in the feel-good family event that will have children thoroughly entertained and parents chuckling throughout. Built in 1925, The Royalty Theatre is an historical venue that produces regular stage productions and a stunning place to visit. An ideal pantomime for the whole family, make sure you book your tickets now and enjoy a perfect night at the theatre!
ROYALTYTHEATRE.CO.UK

Dancing shoes at the ready! Dance all nightlong with a non-stop club night at Club Upside Down. Situated on Vine Place in the city centre, this amazing Christmas event is the perfect way to end the year in style.

With three floors of non-stop bangers throughout the club, Happedaze promises to be one of the hottest festive party’s in Sunderland. From Trance to Techno, Italian disco and old-school classics, why not gather the whole gang and head here for a night of unforgettable bangers! Fully equipped with an incredible Void sound system, make sure you don’t miss out this December!
FACEBOOK.COM/CLUBUPSIDEDOWN 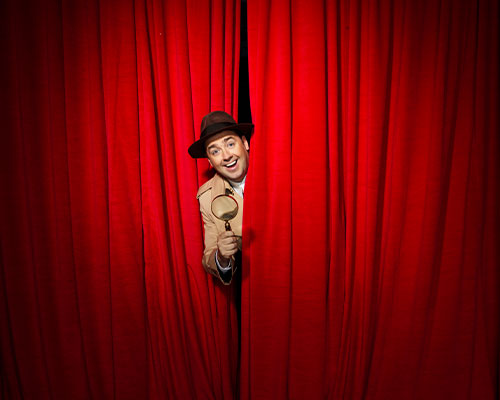 Get your detective cap on at Sunderland Empire Theatre as Curtain rolls into Sunderland for a hilarious string of murder- mystery shows! Starring superstar comedian Jason Manford and acting sensation Carley Stenson, Curtains is a hilarious whodunnit theatre show that is packed full of catchy songs, unforgettable characters and plot twists!

With a shocking murder taking place on the opening night of a Broadway theatre show, join Jason Manford as he hunts down the killer while helping the theatre show go on!

A Tony award-winning backstage murder mystery musical that will have you laughing and guessing right up to the final curtain. Brush those January blues aside and book your tickets now for this hysterical theatre show now!
ATGTICKETS.COM/VENUES/SUNDERLAND-EMPIRE

Named by the Guinness Book of Records as The World’s Greatest Living Explorer, settle in as Sir Ranulph Fiennes swings into the Sunderland Empire Theatre!

A renowned TV explorer, Sir Ranulph Fiennes has spent his life in pursuit of extreme adventure, risking life and limb in some of the most ambitious expeditions ever undertaken!

Amongst his record- breaking achievements, Sir Ranulph Fiennes was the first explorer to reach both Poles, the first to cross the Antarctic and Arctic Ocean, and the first to circumnavigate the world along its polar axis. In his brand- new show, Sir Ranulph is giving audiences a rare insight into his amazing story.

Be sure to book tickets and enoy a jsensational evening at Sunderland Empire Theatre!
ATGTICKETS.COM/VENUES/SUNDERLAND-EMPIRE 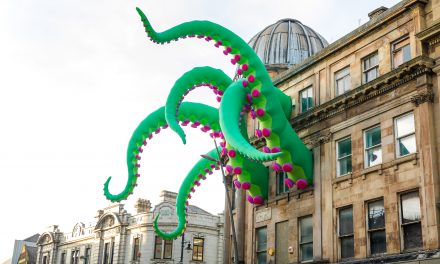 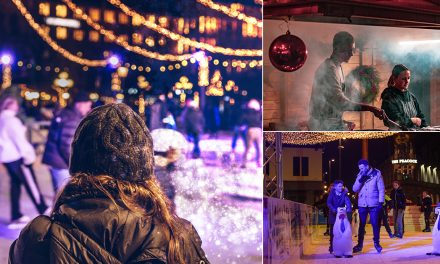 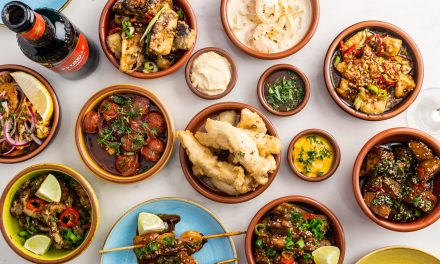 EAT OUT TO HELP OUT SUNDERLAND: RESTAURANTS IN SUNDERLAND 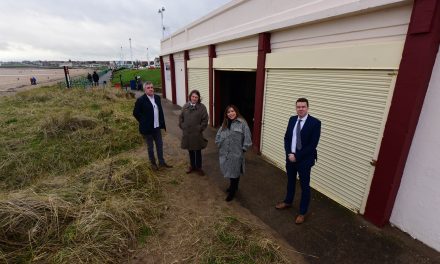 A New Restaurant is Coming to Seaburn in 2021…