As we eagerly await the return of the city’s music venues, we caught up with a few of the region’s rising stars to see how they’ve managed to keep the tunes coming and the music playing during the pandemic.

Rock n roll is alive and kicking with this Sunderland four-piece. Here’s what they had to say on Wearside’s rising music scene…

How has growing up in the area influenced your music? 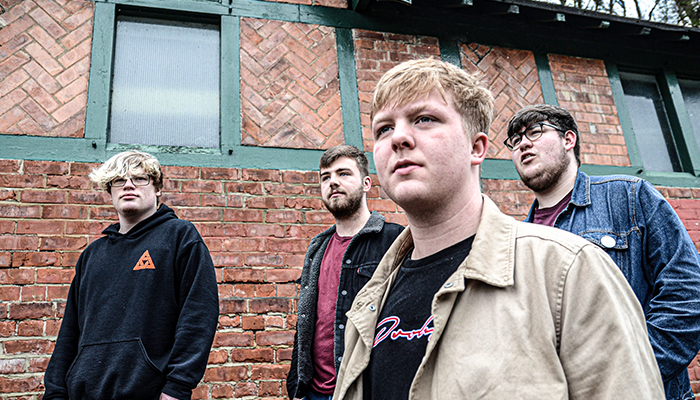 “I think growing up with that working class background, you automatically connect with those bands that come across a bit rough around the edges.

Obviously being from here, you have even more affection for influential indie bands such as The Futureheads and Maximo Park”.

“They’ve really kept us going. There’s been a few on the Independent Sunderland Facebook page that have been really good. Mt. Misery and Elizabeth Liddle’s streams were both amazing”.

“I think one thing that lockdown has done is force us to be more creative in other areas such as social media – thinking of interesting content to help us stay active!”

My most memorable gig in the city was…

It was a Christmas gig, we had five other local acts on the bill for a full evening playing music to a jam-packed room!”

How important have sunderland’s music venues been for your journey?

“Crazy important – literally, couldn’t have done it without them! We’ve played shows at Independent Sunderland, Pop Recs and The Peacock.

Our first show was at Pop Recs and our biggest headline show to date was at Independent Sunderland”.

Shoutout to another artist making big noise in the city…

“It’s got to be Noyou – the synth/indie/pop/ rock band that, despite being one of the best local bands around, are so unknown it’s crazy”.

“I mean there’s so much choice, but going for something brand new here with The Little Shop.

From the team behind the likes of Independent Sunderland, Holmeside Coffee and Mexico 70, this new shop sells fresh coffee, quirky beer, homemade sourdough and donuts that are to die for.

It’s certainly the best thing to come out of lockdown!” 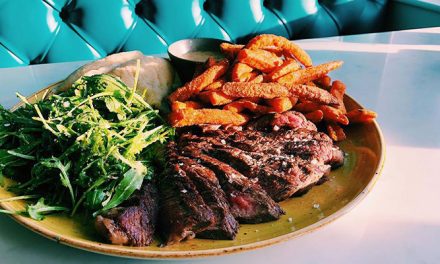 SUNDERLAND RESTAURANT WEEK IS BACK 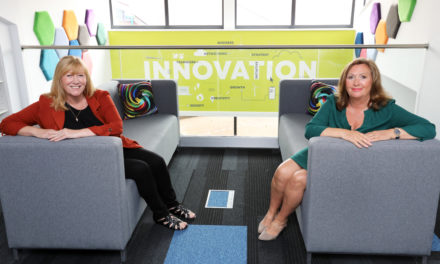