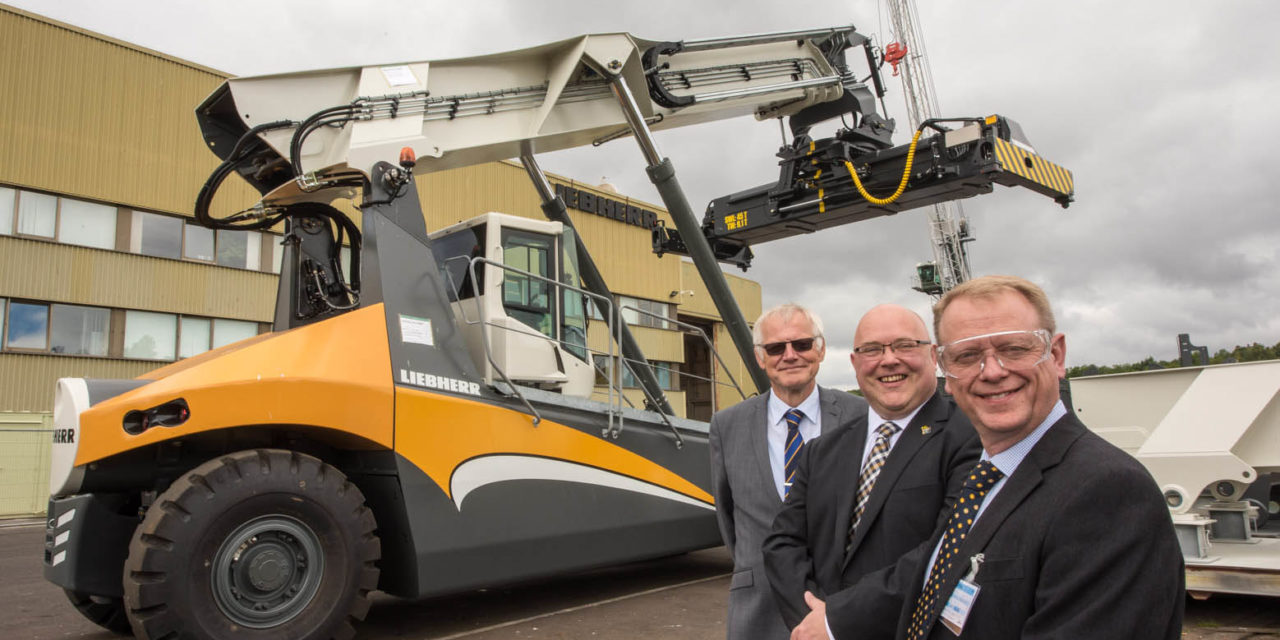 Heavy investment in the Port of Sunderland’s cargo handling facilities over recent years is starting to bear fruit as leading crane maker Liebherr continues to utilise the municipally-owned port.

The company, which has been manufacturing cranes on the banks of the River Wear since 1989, now regularly export cranes from the port across the globe. The latest shipment was a large mobile crane destined for Chittagong in Bangladesh following on from exports to India, Bulgaria and Germany earlier in the year.

Rising export demand for Liebherr’s offshore and port cranes has led to welcomed additional business for the port, particularly from one of the city’s major employers.

The close proximity of Liebherr Sunderland Works to the port, allows it to maximise the advantages of the deep water river berths and cargo handling facilities that includes heavy lift cranage for project cargo shipments, including the export of crane parts.

In addition to cranage, Sunderland City Council has invested heavily in improving port infrastructure, including new concrete hard standing, warehousing and the restoration of the port’s rail. This has led to the port securing a number of lucrative contracts over the past few years and an increase in vessel movements to and from the port, with the enormous MPI Discovery the latest to dominate the city skyline.

The port is also set to receive a major boost with the imminent opening of the Northern Spire, which will significantly improve road connectivity to the multi-modal hub.

Speaking about the partnership with Liebherr, Port of Sunderland Director, Matthew Hunt,said: “The port is well placed to serve customers from across the globe and this is highlighted by our recent work with Liebherr.

“The company is one of the region’s most established manufacturers and to have them export cranes directly from Port of Sunderland complements our recent investment and is testament to our commitment to making Sunderland the first port of call for companies looking to develop their presence overseas.”

Ralph Saelzer, Managing Director of Liebherr Sunderland, praised the ongoing work at the Port and the opportunities it is bringing to local businesses, especially those operating in the manufacturing sector.

He added: “A sustained investment programme at the port is really starting to bear fruit and we are already beginning to reap the benefits, both as a business and a city.

“Not only is it welcomed by us in a business sense, but it is also great for the city and our employees. To be able to see the products they’ve worked so hard on set sail virtually from the factory is absolutely fantastic.”

The fast-growing port reported a 13 per cent uplift in tonnage passing over its quays last year when compared to 2016, with total cargo throughput figures now standing at well over 800,000 tonnes.

And looking forward, with work set to start imminently on the 150 hectare International Advanced Manufacturing Park (IAMP), the port is hoping to break the one million tonne milestone.

Hunt concludes: “Sunderland is a city on the up. The IAMP has the potential to be one of the region’s largest infrastructure projects and will provide a huge boost to not only the port but the regional economy as a whole.

“The traction that the port is gathering, and the continued investment being made by the council, has provided a major boost to the city and we’re looking forward to welcoming even more people and businesses over the coming years.” 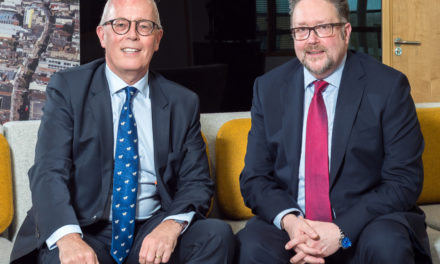 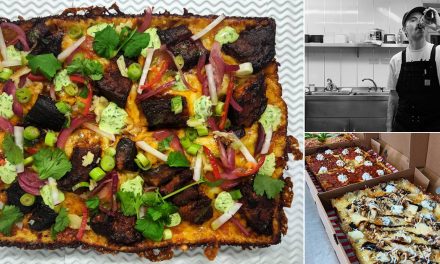 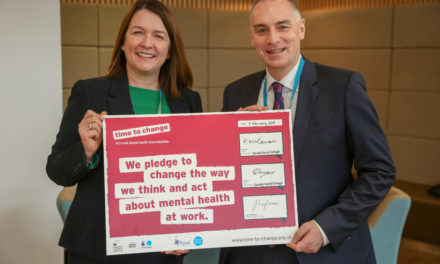 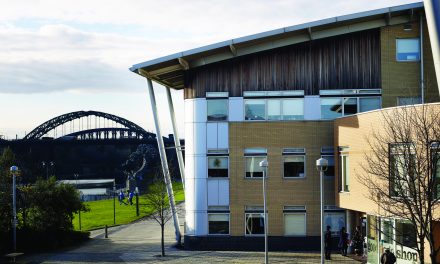