Rio Steakhouse to open a brand new restaurant in Sunderland 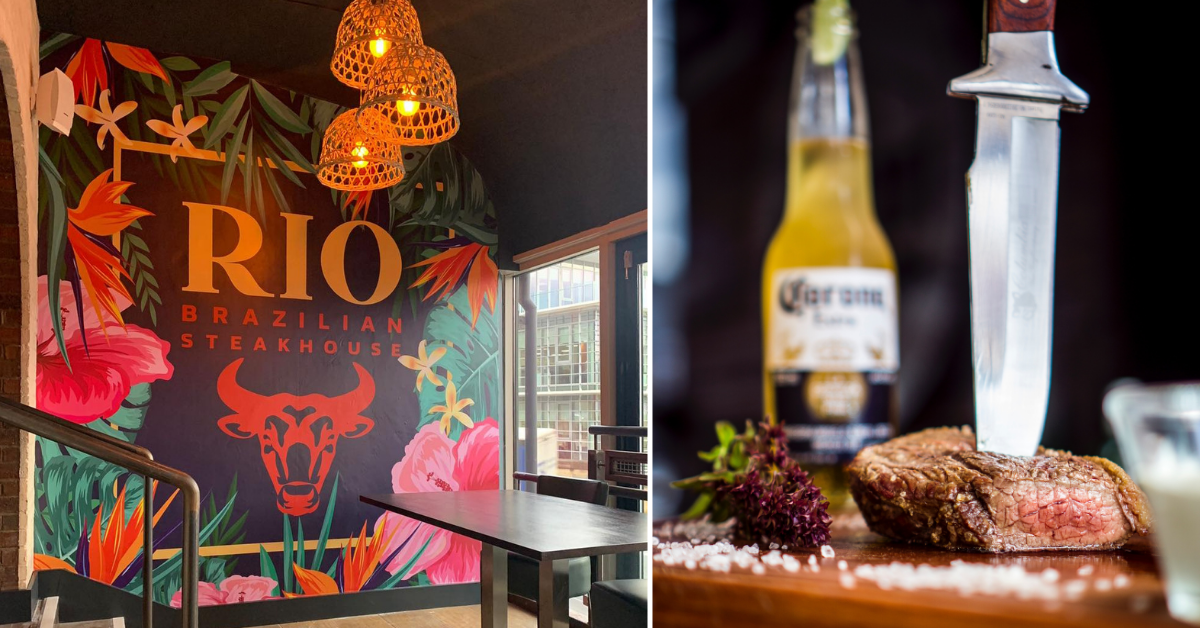 The steaks have well and truly been raised!

Word on the street is that Rio Steakhouse, the region’s #1 rated restaurant with branches at Jesmond, Newcastle and Middlesborough, are weeks away from opening a brand new site right here in Sunderland city centre.

Here’s everything you need to know about Rio Steakhouse Sunderland…

Fabulous news for Wearside’s hospitality scene, as Rio Steakhouse Sunderland will soon be a reality for meat lovers in the coming weeks.

Having wowed countless ravenous meat-eaters across the region, the Rio team are headed for the bright lights of this big city and soon, will open up a brand new flagship restaurant in the city – although the exact location is being kept under wraps for now.

Arguably one of the North East’s most-loved places for sumptuous steaks, Rio Steakhouse has raked in thousands of 5-star reviews on Trip Advisor, been named Travellers’ Choice Best of the Best in 2021 and served a whole host of TV personalities and international footballers.

And with restaurants such as Proven People, Spent Grain and My Delhi all opening new sites in Sunderland, Rio Steakhouse is seemingly jumping aboard the city’s fast-growing hospitality scene.

​​Sunderland Vibe is an award-winning publication that celebrates the very best of Sunderland and its communities.

What’s on the menu at Rio Steakhouse Sunderland? 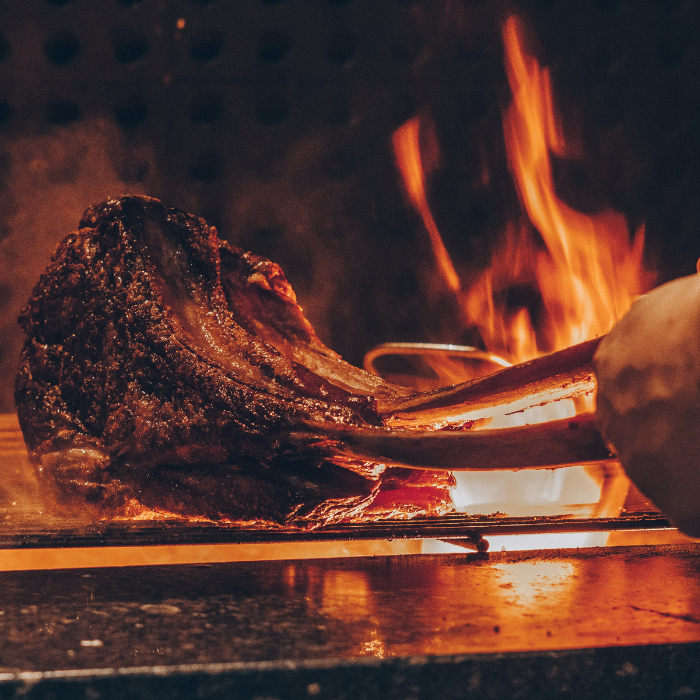 You best be ravenous before heading here as portion sizes are no laughing matter.

The steaks on offer are first class, and the quality at Rio Steakhouse Sunderland is set to be on another level.

Believe it or not, vegans, vegetarians and pescatarians are well-catered for, despite Rio Steakhouse earning a reputation as a steak capital.

From wild mushroom risotto to fresh fish dishes and spicy fajita pasta plus unlimited use of the salad bar, Rio Steakhouse Sunderland will also be serving a delightful array of alternative meat options.

Those looking to indulge in sweet treats will be well-catered for. Current menu options include doce de leite churros, Brazilian coconut panna cotta and artisan chocolate to name a few. 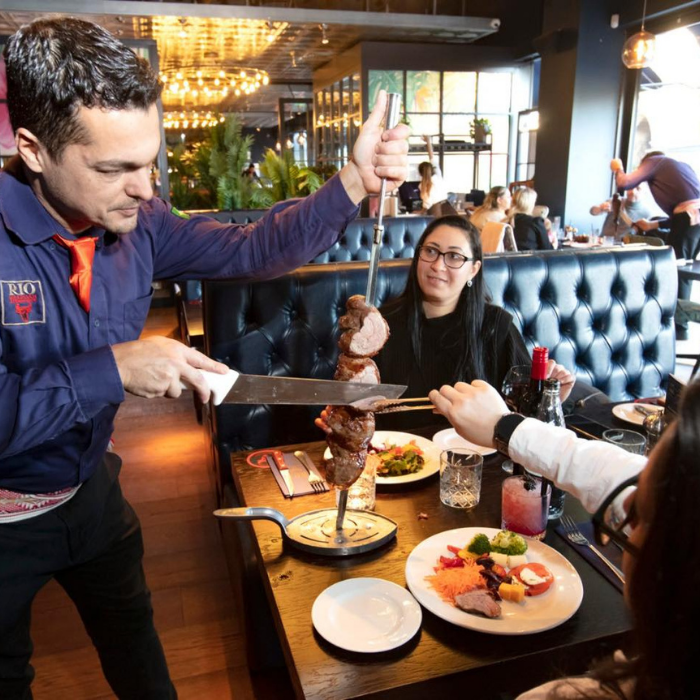 Unlike your traditional steak restaurant where dishes are cooked to order and brought out by a waiting team, Rio Steakhouse has flipped the roles of traditional hospitality – placing you in charge of your eating experience.

Once you’ve returned to your table from piling your plate sky-high, diners can then flip the Rio card to the green bullhead. This means their chefs will begin slicing Churrasco meat at your table and will continuously carve it at your tableside until you say so.

And once you’re stuffed, just turn the card over to the red bull, and service will momentarily stop. Use the card to control the pace of the meat service, allowing you to enjoy your meal at your own pace.

Expect specially trained Gaucho Chefs carving exquisite meat cuts at the table and colourful cocktail concoctions that’ll transport you to the vibrant surrounds of Rio de Janeiro – all within a striking botanical-themed restaurant.

For information on menus, prices and more, visit rio-steakhouse.co.uk. 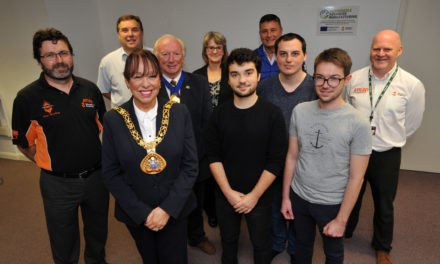 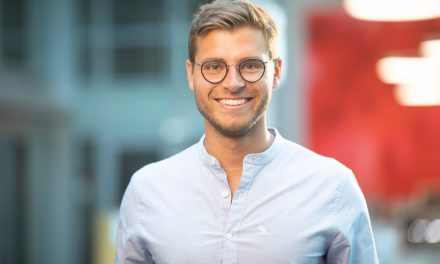 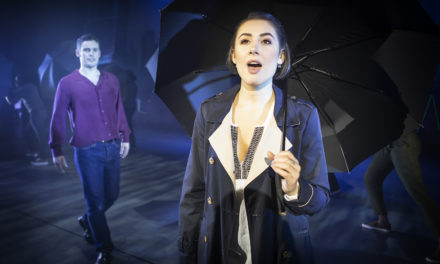 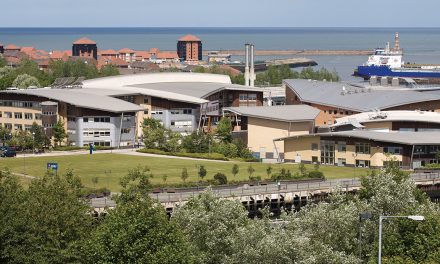 University of Sunderland are Leading the Way With Work Force Training