PROPOSALS to develop new cafes/restaurants on the seafront are being put forward as part of its ongoing regeneration.

The plans are included in a bid to the Coastal Communities Fund and are dependent on this being successful.

If the City Council manages to secure the cash, it hopes to use it to:

– Upgrade the infrastructure at Seaburn Camp for touring caravans.

The City Council heard earlier this month that it had been invited to submit a stage two bid for Coastal Communities Funding in January.

Councillor Stuart Porthouse, Cabinet Member for Housing and Regeneration, said: “We’re delighted to have been successful in getting through to the next stage of the Coastal Communities Fund Round 5.

“All of these plans are dependent on us being successful in our bid to the Coastal Communities Fund. But we have already seen the former Seaburn Shelter transformed into the popular Fat Buddha restaurant and I think there’s great potential for other little used or redundant seafront buildings to be given a new lease of life as cafes or restaurants.

“We also know that the introduction of beach huts has proved very popular in other areas and if we can secure the funding for these, I think they would be a very welcome addition to our seafront.

“It’s all part of our ongoing efforts to make the most of our beautiful beaches and seafront, which have seen £10m invested in the regeneration of the seafront since 2010.”

The council is also looking at the possibility of expanding the role of the Sunderland Seafront Trust which is currently the governing body for the Roker Heritage Group, whose volunteers run the popular pier and lighthouse tours.

In the medium to long term this could seek charitable status and be given a wider role working with local businesses and other partners to take forward the future development of the seafront as with other similar place based trusts like the Ouseburn Development Trust in Newcastle or the Amble Development Trust in Northumberland.

Cllr Porthouse added: “The Roker Heritage Group have done a fantastic job in running the pier and lighthouse tours which have been a sell-out success since they were first launched in August, and we think there’s real potential for expanding the role and remit of the seafront trust in the longer term.”

The plans for the seafront are part of larger bid to the Coastal Communities Fund with Sunderland Culture. The Sunderland Culture element of the bid will focus on harnessing the potential of the creative industries sector.

The City Council and Sunderland Culture are due to submit their bid for stage two funding to the Coastal Communities Fund in January. 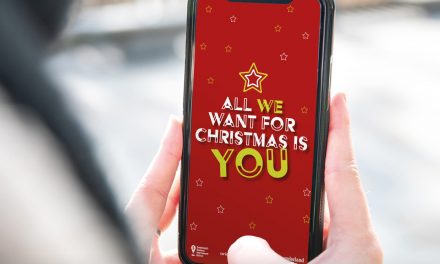 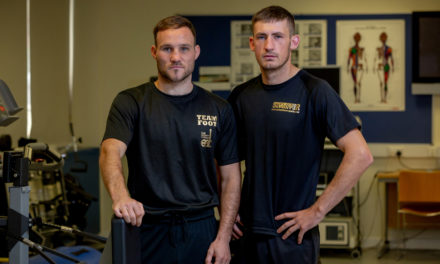 Boxers turn up the heat in University of Sunderland training chamber 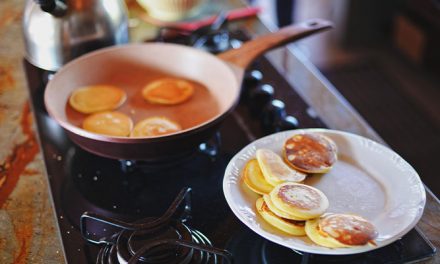