A CIVIC DELEGATION has visited the shipyard where Sunderland’s Affiliated Warship HMS Anson is being built, to see how close the Astute Class nuclear powered submarine is to completion.

The Mayor of Sunderland, Councillor Lynda Scanlan, Leader of Sunderland City Council, Cllr Graeme Miller, and Chief Executive Patrick Melia were among those invited by the Royal Navy to Barrow-in-Furness to meet the crew and watch the construction process as the hull of the vessel is brought together.

The Sunderland delegation was welcomed by Captain Scott Bower and Lieutenant Commander Mark Moulding from HMS Anson, and taken on a tour of the BAE submarine build complex to see work on the 8500 Tonne vessel.

The Mayor Cllr Scanlan said: “It was an honour to represent the people of Sunderland on this visit, and see the engineering work and technological innovation going it to make our city’s Affiliated warships one of the most advanced vessels in the world when it takes to the water.

“We’re all looking forward to establish ever closer link with HMS Anson and Her Ship’s Company, and forging friendships between our community and the crew.”

“I’ve already invited Captain Bower and twenty of his leading officers to join me at the Mayor’s Civic Charity Masquerade Ball, and the Mayoral Consort Micky Horswill is arranging for some of the crew to be guests of honour for a match at the Stadium of Light.”

The Commanding Officer of HMS Anson, Captain Bower said: “The strength of the bond with our affiliated city is a key and enduring part of HMS Anson’s life and has real meaning to the Ship’s Company.

“Sunderland could not be more welcoming, making this partnership one to enjoy as it goes from strength to strength. The City’s maritime connection and history stand alone, and it will be fantastic to become a real part of that in the future.”

Lieutenant Commander Mark Moulding, the Marine Engineering Officer on board added:: “The visit was a great success and gave us the opportunity to show the delegation from Sunderland the fantastic engineering project that is taking place in Barrow.

” It also allowed us to spend some time discussing how we can further develop our links with the city, and in particular promoting engineering training and employment within education.”

Expected to enter service in 2020 after extensive sea trials, HMS ANSON will be one of the Royal Navy’s most advanced Astute Class nuclear powered submarines. 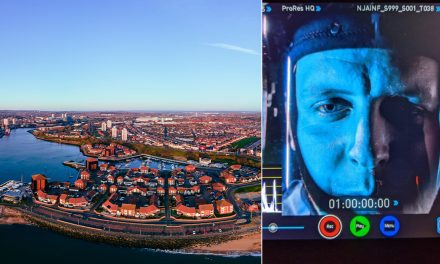 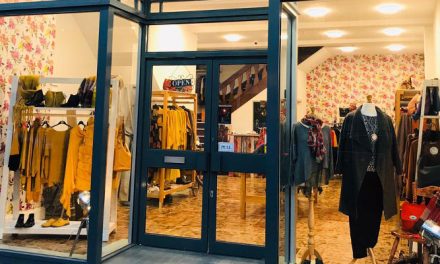