But the University of Sunderland student’s fear of heights meant she was often left grounded when it came to new adventures.

However, this summer Jade will be reaching for the stars when the Tall Ships Regatta arrives on Wearside.

The Primary Education with QTS student has overcome her vertigo after she jumped on board a tall ship last year as part of the 2017 Regatta.

During her eight day voyage between Newcastle and Denmark, the 19-year-old got the chance to climb the masts of the British rigged tall ship, Stavros S Niarchos.

And it was an experience she will never forget.

“Up until that point, I’d been terrified of heights,” said Jade, from Southwick in Sunderland. “I was the youngest one on the ship and everyone else was doing it.”

But climbing up the 60m tall ship was no mean feat for someone afraid of heights.

“It was scary,” added Jade. “But it did the job in overcoming the problem and now I’m ready to go again.”

And Jade literally will be going again when she boards the Lord Nelson ship on July 13 ready for her 2018 adventure.

She said: “After last year, I knew this was something I wanted to do again. It had been incredible, the best thing I’d ever done in my life.

“I filled in an application form for the 2018 race, knowing that it was coming to Sunderland and knowing that I didn’t want to miss out on the opportunity of going again.”

Jade, who is in the first year of her teacher training degree, will be on board the Lord Nelson for the celebrations in the city before heading off with the crew for the crossing to Esbjerg in Denmark on July 14.

She added: “I learnt so much about myself the last time; I did things I didn’t think I would ever be able to do and I coped in situations I’d never been in before.

“The whole experience made me much more confident about myself.”

During her trip last year, Jade, along with other crew members took turns to man the wheel of the vessel for four hour shifts,  as well as ‘bracing’ or changing the ships sails.

This year, on the Lord Nelson, Jade, who has a younger brother and sister, will be working with a whole new team.

She said: “The ship is part of the Jubilee Sailing Trust and has been specially adapted to accommodate people with disabilities.

“It’s incredible that people from all types of backgrounds are going to get the chance to take part in this Regatta. And what makes it even more special is that it’s happening in Sunderland.

“For this to be coming to my home town is very special and the parade in July should bring a real buzz to the city.”

Jade, who is a leader at Roker Girl Guides, is now considering taking a sailing course once she finishes her time at the University of Sunderland.

She added: “I’m just in the first year at the minute, but I’m already loving it. To get up and do something you enjoy every day makes life much easier.”

“She has been able to use the skills she learned in her development as a trainee primary school teacher and in her volunteering role as a Girl Guide Leader.

“Completing another challenge during this year’s Tall Ships Race – especially with it being at the St Peter’s Campus where Jade studies – makes us extremely proud.

“She will be a fantastic crew member with her can do attitude and positivity.  We are all wish her the best of luck and are very excited to hear about her latest adventures when she returns to University.”

So what is Jade most looking forward to in her 2018 trip?

“Just being back on the open sea,” she adds. “That feeling of working in a team, and being part of something special.”

And this time climbing the sails won’t be a problem.

The Tall Ships are set to sail into Sunderland this summer for a sailing extravaganza.

The city has been handpicked as one of the port towns for the 2018 Regatta.

University of Sunderland’s St Peter’s Campus is expected to be a key viewing point for many visitors.

Here is everything you need to know about this year’s event.

When is the event happening?

The ships will be in Sunderland between Wednesday, 11 July and Saturday, 15 July.

It is estimated around 80 ships will arrive in the city on 11 July, the entrance promises to be a feast for the eyes for spectators.

The following day, on 12 July, the crews will parade from the Port of Sunderland, along the Wear, as a thank you to their host city.

The ships will close to the public on Friday, 14 July as they make the final preparations for the next leg of their voyage.

Will I be able to go on board any of the ships?

The simple answer is ‘Yes’ – many of the ships will welcome visitors aboard.

Some will also offer ticketed on-board events and receptions for the visiting public as well as corporate and sponsor hospitality opportunities.

So, who’s going to be racing?

The event involves ships and crews from around the world, all taking part in the race.

It’s open to “any mono-hull sailing vessel of more than 9.14m water line length, provided that at least 50 percent of the crew is aged between 15 and 25 years old and that the vessel meets strict safety equipment requirements”.

The race organisers pride themselves on being inclusive too, with crews being open to people of all abilities.

Will there be other things to do and see in Sunderland during the event?

An exciting programme of entertainment and cultural activities will take place across the vast event site for four days, with something for everyone to enjoy, food and refreshments will hold an international theme.

The ships will open to allow free public access during set periods, welcoming visitors aboard on the Wednesday, Thursday and Friday of the event.

Each day will offer something different, keeping the crowds entertained.

Have the tall ships been to the North East before?

Yes, the first North East location to host the annual treat – then called the Cutty Sark Tall Ships Race – was Newcastle back in 1986 when ships in full sail proved such a memorable sight on the Tyne.

This was repeated when tall ships returned to the quayside in 1993 and then again in 2005.

Most recently, Blyth played host to The Tall Ships Regatta – a smaller-scale event with a pared-down fleet which nonetheless meant a huge cash injection into the local economy in 2016.

This time, Sunderland’s economy is expected to enjoy benefits of up to £28m from the event. 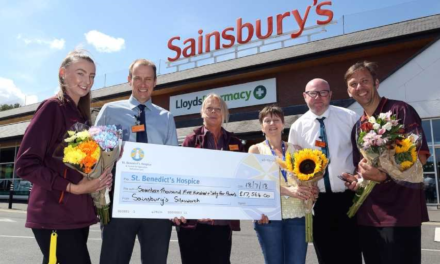 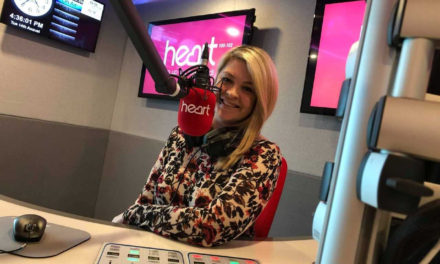 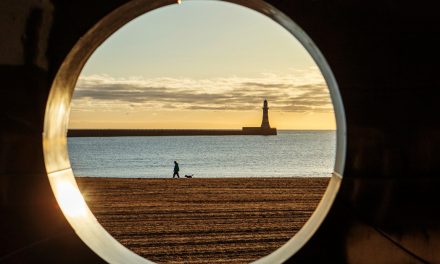