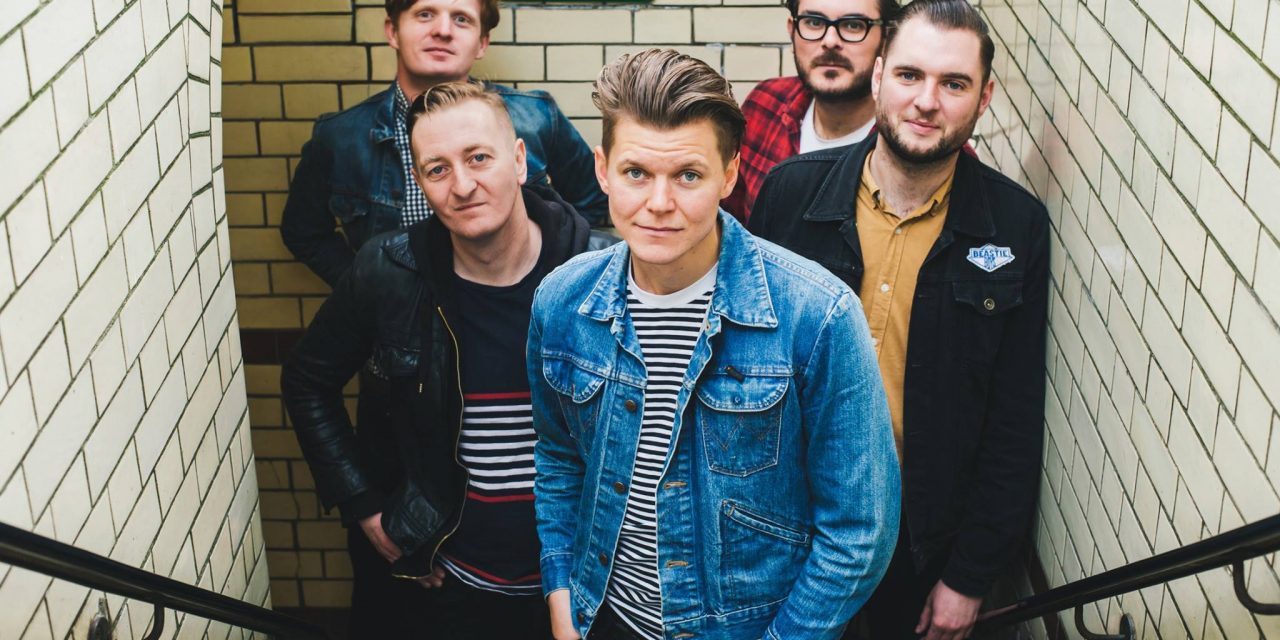 Sunderland has produced some incredible bands and musicians over the years.

Here’s a quick rundown of some of our city’s most famous music makers.

The Futureheads are not only one of Sunderland’s most famous bands, but also one of best groups to come out of the UK’s noughties new wave revival.

The group met at City of Sunderland College, using the Sunderland City Detached Youth Project building  as free practice space and even played their first gig at Ashbrooke Cricket and Rugby Club in 2000.

The Futureheads released their fantastic self-titled debut album in 2004 and their cover of Kate Bush’s ‘Hounds of Love’ as a single in 2005.

The song reached number eight in the UK Singles Chart and was named Single of the Year by NME, establishing themselves as one of the best British rock bands.

The group released four more albums – including the a cappella album Rant – and were the pre-match entertainment at the Stadium of Light on the day Sunderland lifted the Championship trophy in 2005.

They announced a hiatus in 2012 that lasted until 2019, when the band returned with Powers.

Before Lauren Laverne was covering Glastonbury for the BBC and introducing us to great new bands on Radio 6, she was the frontwoman of Kenickie.

The Sunderland-based pop-punk band – named after the character from Grease – garnered the attention of the UK music press with their early singles before the release of their critically acclaimed debut At the Club, which peaked at number nine in the UK Albums Chart in May 1997.

The group disbanded just a year later, but not before releasing a second album, appearing on Top of the Pops, and opening for punk legends The Ramones on their last ever UK appearance.

Field Music was co-founded by Peter Brewis, The Futureheads’ original drummer, in 2004.

Each of the band’s eight albums have been well received by critics, with 2012’s Plumb being nominated for a Mercury Prize.

Among their eclectic discography is a soundtrack for the 1929 silent documentary Drifters, which follows the working day of a herring fishing fleet as it sets sail from the Shetland Islands.

Field Music’s most recent release, Making a New World, is a concept album set in the years following the First World War that grew out of a project the group undertook for the Imperial War Museum.

While they might not be a household name, The Guardian has called Sunderland-based Leatherface “the greatest British punk band of the modern era”.

The group’s third album, 1991’s Mush, is a cult classic that’s considered by some to be one of the best punk albums of all time.

Indie rockers Frankie & The Heartstrings, who were founded in 2009, are another of our city’s biggest bands.

The group wears its influences on its sleeve across its three albums, with critics drawing favourable comparisons to Dexys Midnight Runners and Orange Juice.

Over the years, the band’s ever-changing line-up has featured former members of both Kenickie and The Futureheads.

Today, vocalist Frankie Francis is the match day announcer at the Stadium of Light and the group runs local record store Pop Recs – which they initially opened as a pop-up store to promote their 2013 album The Days Run Away.

Formed in 1979, the group is still active today. But their heyday was undoubtedly 1984, when their punk rendition of the classic children’s song ‘Nellie the Elephant’ reached number four in the UK Singles Chart.

It’s a little known fact that Dave Stewart, one half of Eurythmics, hails from Sunderland.

Before growing up to write and produce smash hits like ‘Sweet Dreams (Are Made of This)’ and ‘Here Comes the Rain Again’, Stewart attended Barnes Infants and Junior School and Bede Grammar School for Boys.

His legendary work with Eurythmics won Stewart the Best British Producer award at the 1986, 1987 and 1990 Brit Awards, without a doubt, making him one of the most accomplished Mackem musicians ever.

The songstress has a long string of hits to her name, and her debut album Our Version of Events was the best-selling album of 2012 in the UK.

Sandé’s accolades don’t end there, either: she performed in both the opening and closing ceremonies of the London Olympics, has won four Brit awards, and was appointed Member of the Order of the British Empire (MBE) in the 2017 Birthday Honours for her services to music.

And closer to home, Sandé is the University of Sunderland’s current chancellor. Well in lass!

As you can see, Sunderland has produced an eclectic group of musicians over the years – from cult punk bands to MBEs.

Keep an eye on our arts and culture section and check us out online atFacebook, Instagram and Twitter. 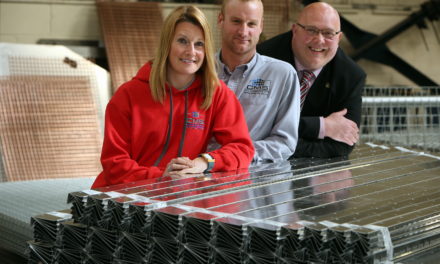 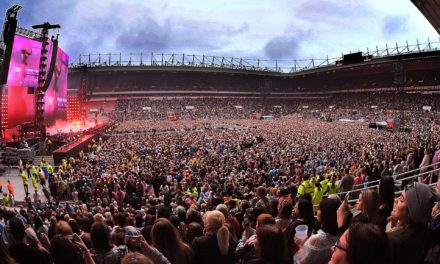 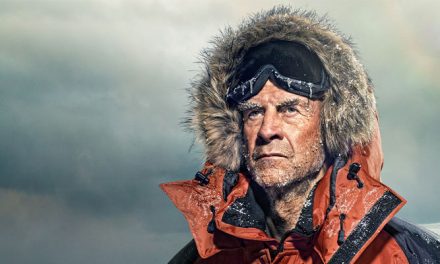 WHAT’S ON IN SUNDERLAND THIS WINTER